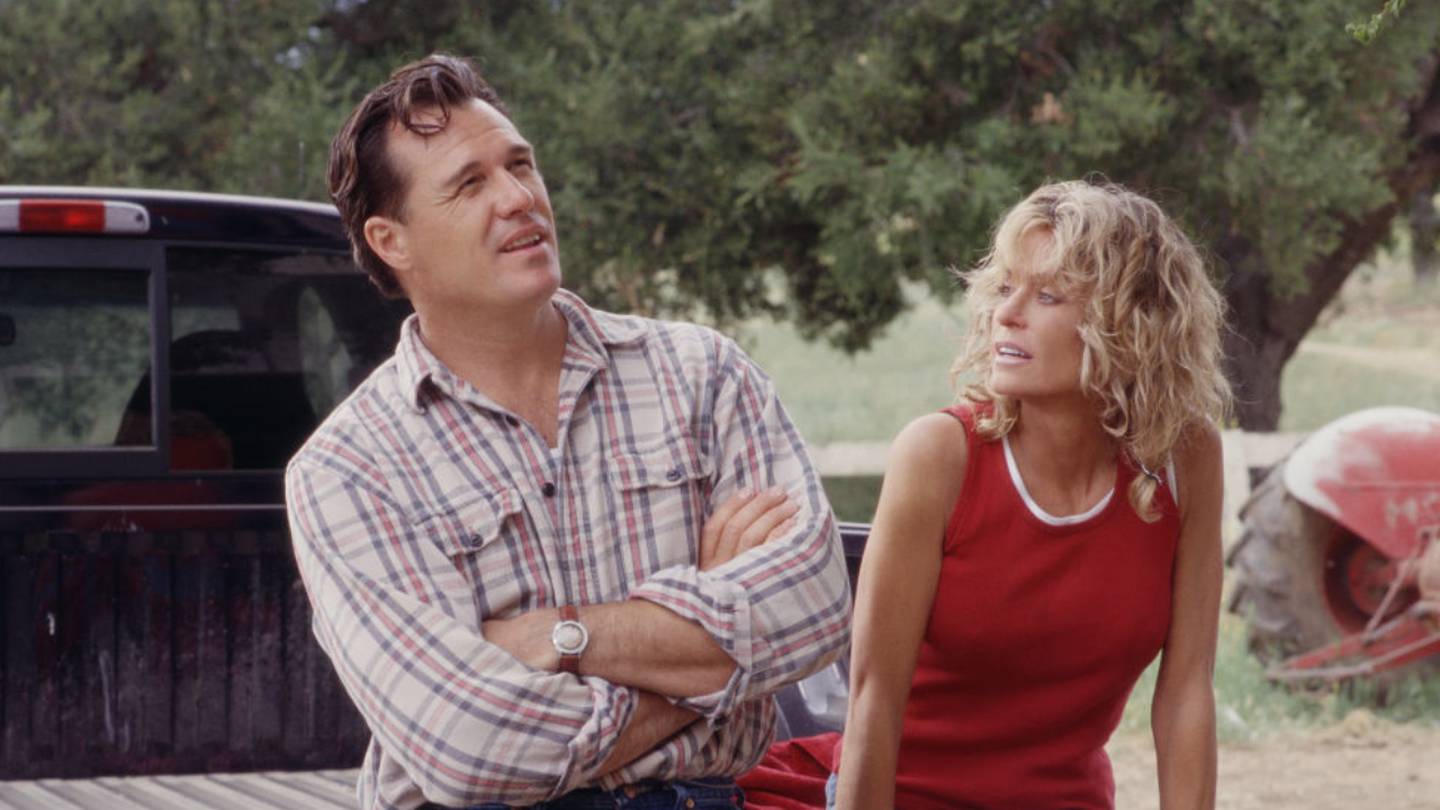 Actor Brad Johnson, a former rodeo competitor who starred in Still, appears in Melrose Square and was a Marlboro man, who died Feb. 18, his rep said. He was 62 years old.

Johnson died of complications from COVID-19 in Fort Worth, Texas, his representative, Linda McAlister, said. The Hollywood Reporter.

Brad was a true Renaissance man, the actor family wrote in their obituary. Although he was taken too early, he lived his life to the fullest and taught his children to do the same.

Johnson was best known for his role as Ted Baker in the 1989 romantic drama Always, alongside Holly Hunter and Richard Dreyfuss, according to IMDb.com.

Johnson played a bomber in the 1991 film Flight of the Intruder and as a soldier under Theodore Roosevelt’s command in the 1997 miniseries Rough Riders, according to The Hollywood Reporter. He also appeared as Rayford Steele in three Left Behind movies, according to the entertainment website.

He also appeared in five episodes of Melrose Place in 1996 as Dr Dominick OMalley, according to IMDb.com.

Johnson also played the title character in the 1993 miniseries Ned Blessing: The Story of My Life and Times and reprized the role in the 1995 film Lone Justice 2 and Lone Justice: Showdown at Plum Creek the following year.

He also appeared with Farrah Fawcett in the 1999 TV movie, Silk Hope.

Born Oct. 24, 1959, in Tucson, Arizona, Johnson rode the rodeo circuit in 1984, according to his obituary. He was discovered in Wyoming by a casting director looking for cowboys to star in a beer commercial, Weekly entertainment reported.

This led to his role as the Marlboro man and modeling jobs for Calvin Klein before landing his first role on an episode of Dallas in 1986, the entertainment website reported.

Always and Left Behind star Brad Johnson dies at 62