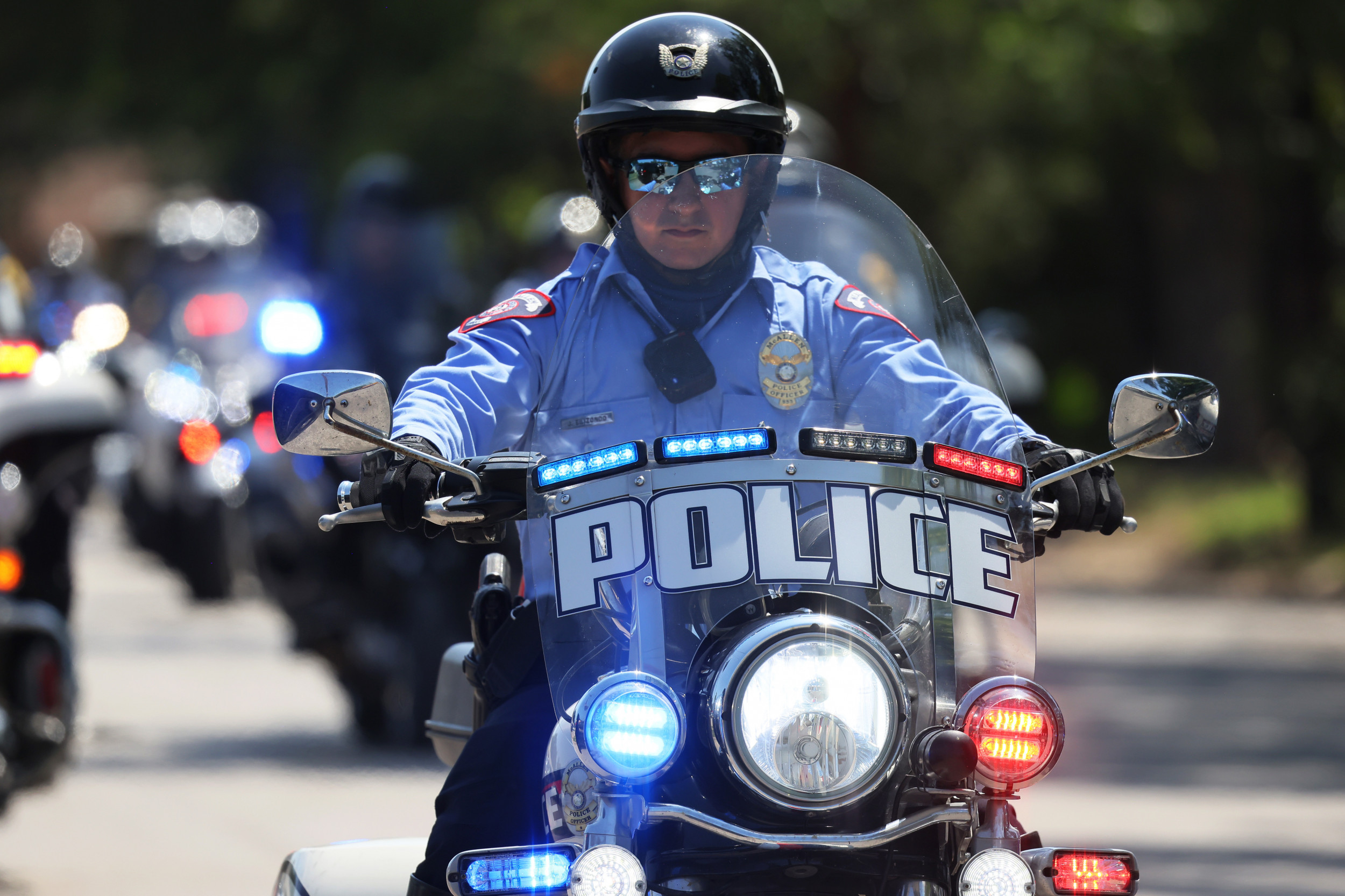 In the wake of the mass shooting in Uvalde, Texas on May 24, questions about police negligence and the accuracy of their accounts of events abound. The Uvalde Police Department released five different accounts of what happened the day 19 students and two teachers were murdered. They were only provided due to pressure from journalists, parents and activists. One thing is certain: the myth of the policeman as a good guy with a gun, protecting and serving the community, is costing us our lives.

The police have been negligent or violent or both and lied about it for years, but this feels like a watershed moment in which the general public’s perception — shaped, among other things, by decades of positive portrayals in the media — is finally getting used to it.

As they stood outside Robb Elementary School for 45 minutes as parents berated them for their inaction, not only did the police fail to save the children and teachers, they physically prevented the parents from entering the school building to evacuate their own children. They lied about a teacher keeping a door open. They threatened a mother of two from Robb Elementary with retaliation for speaking out in the weeks following the massacre. And now the police are no longer cooperating with the investigation.

In short, the Uvalde police acted as if they were untouchable and their actions unquestionable. Why? Because they are. The Uvalde Police Department – and police departments across the country – in addition to qualified immunity and sympathetic district attorneys, are protected by decades of positive portrayals in news reports, television shows, movies and the media that have persuaded us to believe that cops can’t hurt.

For most of us who don’t interact with the police in our daily lives, Hollywood and other forms of media shape our view of the police. The police were portrayed as heroes and as good guys. Their version of what happened at the crime scene will be accepted as fact, even if it changes the next day and the day after. People will come to their fierce defense, saying that police officers have the most dangerous job in society, although they don’t. They’ll say cops have to make tough choices in impossible situations, but if they hurt someone, they can just say “I feared for my life” as part of the use of force standard and leave. And when those cops are caught doing something wrong, it’s just bad apples, when there are patterns of wrongdoing and misconduct that challenge the whole tree.

However, remember that most major city police departments also have their own public relations department. The Los Angeles County Sheriff’s Department has 42 people in its news office, costing taxpayers about $4.8 million, and their director of strategic communications in 2020 earns $200,000 a year building relationships with reporters and finding ways to position the department and its employees in the best possible light.

In collaboration with police associations, the police services quickly take up the defense of the officer in the event of misconduct. They go straight to the media, often blaming the victim for their own death or injury, and give the officer’s side of the story as to why their actions were necessary.

Of course, the police hype machine doesn’t stop with our evening newscast. It’s taking over prime time TV, where we watch cops who are good guys in their community and loving parents like Andy Griffith, and cops who were portrayed as cool and ambitious, as in Miami Vice or Hawaii Five-0. These characters are most often the protagonist of the series. But more importantly, they are often the moral compass of the story – they determine what is right and wrong, leaving little to no question about their role. When these characters shoot someone or even break the law to catch the “bad guy”, it’s all in the name of justice.

Early movie performances had no trouble poking fun at the police, as seen in the Keystone Kops Series. When the International Association of Chiefs of Police found this distasteful, cops began to become official advisers to Hollywood producers, helping them shape stories about policing, generally putting themselves in a positive light.

The numbers don’t lie. Hollywood is obsessed with feeding us crime shows that shape our perception of them. For example, the reality show Cops ran for 32 seasons, while Law & Order had five spinoffs across multiple networks. This year alone, CBS is including 10 crime shows on the network’s lineup. In contrast, we can count the number of shows across all networks led by protagonists from communities of color who experience abuse and police misconduct.

Cops shape the way we see them because our society allows it. We gave them center stage to tell their stories and swept all other competing narratives to the side.

That’s why we feel outraged now because we have heard from a latina mother who went to Robb Elementary School to save her children when the police refused. She told us how she was threatened by the police if she revealed her story and yet spoke out, insisting that she be interviewed at the farm where she works.

We feel immense grief and pain in response to videos of family members mourning their loved ones, including the grandfather at a memorial for the children of Uvalde confronting the police for their inaction.

And we feel compelled to act in the face of the laws, institutions and narrative that keep the cops in power and irresponsible for their actions. As we respond to the horrific massacre of children and teachers in Uvalde, we must remember to consider the role of the police in our communities and schools and stop relying on false narratives that portray them as infallible.

It is our right to get the facts.

Jesse Williams is a Tony-nominated actor and activist, as well as a board member of the Advancement Project.

Judith Browne Dianis is the executive director of the Advancement Project, where she works to address structural racism in education, voting, policing and the criminal justice system.

The opinions expressed in this article are those of the authors.

Surya cameo role in Bollywood too..?