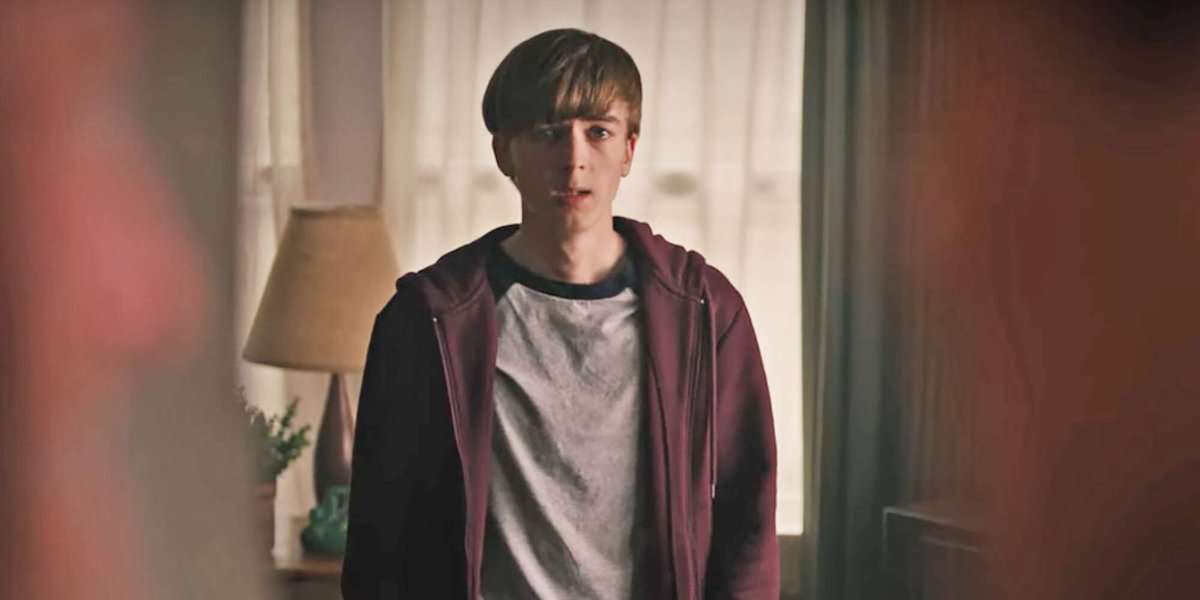 Ryan Grantham, 24, pleaded guilty to second-degree murder in March after killing his mother and the British Columbia Supreme Court began hearing his case this week.

According to the CBCGrantham shot his 64-year-old mother in March 2020 and allegedly loaded her car the next day with three guns, ammunition, a dozen Molotov cocktails, camping supplies and directions to Canadian Prime Minister Justin Trudeau’s family home.

Grantham reportedly admitted his intention to kill the prime minister in a statement to police, as well as extracts from his private diary read out in court. Grantham never visited Trudeau’s residence and instead went to Vancouver police headquarters.

As the court hearing gets under way this week, it was revealed that Grantham rehearsed the murder and took videos. He also recorded videos confessing to murder after murder and showed his mother’s body.

PEOPLE reports that the proceedings will determine how long Grantham will serve before he can apply for parole.

Sentencing proceedings began on June 13, according to the prosecution, and were held to determine how long Grantham will serve before he can apply for parole.

Inside the Magic will update this trial as it unfolds.