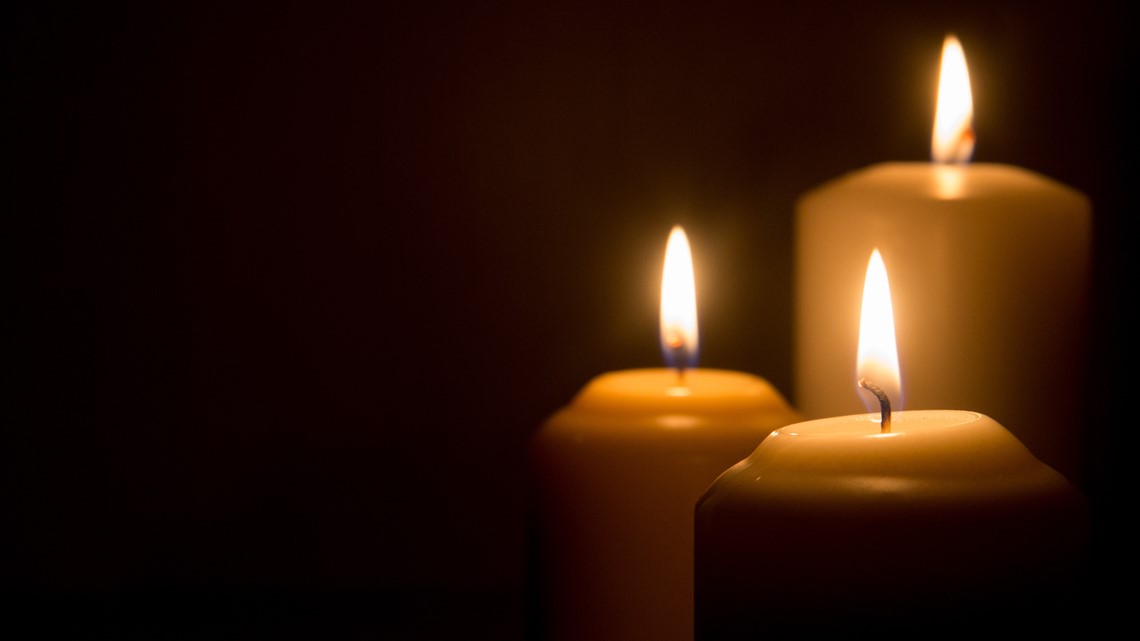 Sanders’ cause of death has yet to be revealed.

Sanders’ rep Pedro Tapia confirmed his death to Fox News and added that an autopsy will be performed to determine the cause of death.

“Tyler was a talented actor with a bright future” Tapia told Fox News.

There was no immediate word on survivors or a funeral service.

In addition to his credits in several short films, Sanders had numerous supporting roles in several hit television shows, including an episode of AMC’s “Fear the Walking Dead” where he played a younger version of Jake Otto. , the leader of a survival ranch in a post-zombie apocalypse world.

He is perhaps best known for his role as Leo in “Just Add Magic”, a family show about a magic cookbook. He then starred in the show’s 2020 spinoff, “Just Add Magic: Mystery City,” where he had a lead role. and earned an Emmy Award nomination.

In the series, Sanders’ character unlocks a centuries-old puzzle that takes him and the other characters on an adventure to find a secret recipe.

Sanders’ other acting credits include roles on shows like “9-1-1: Lone Star,” “The Rookie,” “What About Barb,” and “The Reliant.”

Sanders was active on social media just a week before his death, posting a photo of him with his family rafting in Vail, Colorado.

Will Forte to star in Bodkin, Obama’s first drama series on Netflix – The Hollywood Reporter

tara: Those who troll Tara Sutaria for a public appearance have no class | Hindi Movie News