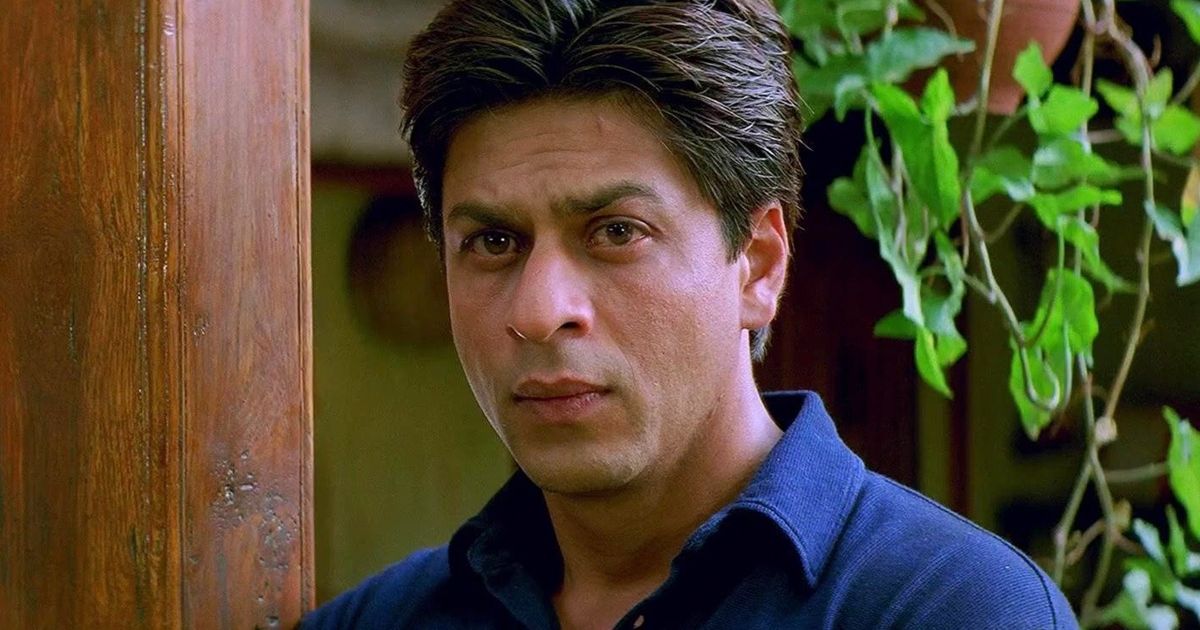 bollywood actor Shah Rukh Khan is one of most popular actors in the world, even if it is not known in the West. In Asia, Khan is Bollywood’s number one actor, with numerous global awards not only for his acting, but also for his charity work. He started his career in the late 80s by appearing in TV serials, but during his transition to Bollywood films, he shocked the public with appearances in Baazigar and Darr. Khan played unconventional roles for the typical Bollywood formula in these two films, establishing him as a character-actor who went beyond the standard archetypes previously seen in Hindi films.

After a series of ups and downs over the next decade, Khan’s popularity surged again in the mid-2000s. He had a string of hits throughout the 2000s, cementing his status as one of India’s leading celebrities. Now one of Bollywood’s elite actors, holding some of the country’s and the world’s biggest awards, per FilmFare, Khan takes risks in his films, whether in a comedy or in a more serious film. These are the best Shah Rukh Khan movies.

Released in 1995, around the start of Khan’s film career, Karan Arjun is, at its core, a film about revenge. Two brothers (Shah Rukh Khan and Salman Khan) were murdered by their uncle after killing their father. Their devastated, grief-stricken mother prays to Goddess Kali for her sons to return, and ultimately they are reincarnated 20 years later. Destined to complete the destiny originally given to them, these two brothers must reunite, remember their past, and defeat their common enemy.

Khan plays in Chak De! India as a former captain of the Indian men’s national field hockey team. After a disastrous defeat to long-time rivals Pakistan, he is ousted from his post, but finds a potential arc of redemption when he is named coach of the women’s team. The team was originally dubbed as having no future simply because it was about women trying to be competitive in a sport, but Khan’s character sees how if he can bring these women to unite, they can go down in history.

In Swades, Khan plays the role of Mohan, an Indian project manager working in the United States at NASA. Although his parents died in a car accident, he finds himself reminiscing about his nanny in Uttar Pradesh and wishes one day he could take her to the United States with him. When he returns home to find her, he discovers that she is living in the village with her childhood friend who, of course, does not want the nanny to leave. The longer he stays in the village, the more injustices he witnesses, be it caste discrimination or socio-economic discrimination, and the more he wants to stay and make a difference.

Devdas is adapted from a Bengali Renaissance novel of the same name, written by Sarat Chandra Chattopadhyay. In the early 1900s, a man returns from his studies in London to meet his childhood friend, allowing love to blossom. However, their love story is not easy, as his father and his sister-in-law reject his beloved on the grounds that she does not belong to an appropriate social class for him. This is just the beginning of this movie, and mayhem ensues, ensuring there’s enough drama to fuel its one hundred and seventy-four minute runtime.

Baazigar was one of Khan’s early iconic roles. It’s about Ajay Sharma, who grew up without a father because a wealthy businessman caused his death. Ajay becomes obsessed with the notion of revenge and starts enacting his plan by assuming multiple identities to date with the businessman’s two daughters without either of them noticing the connection. When he murders one of the sisters, it opens a Pandora’s box that can only end in tragedy.

1995 Dilwale Dulhania Le Jayenge was well received by critics and audiences upon its release, and still has a timeless feel to its story – one that appeals to audiences outside India as well. Khan and Kajol star as young adults traveling to Europe outside India with their friends. When the two meet in London, they initially hate each other, but then the classic love trope enemies kick in. But there’s a twist to this story: the young woman is supposed to marry another man. Dilwale Dulhania Le Jayenge is an innocent romance that praises nature for following its heart, making it an instant classic to swoon over.

Baazigar and Darr were the two films that made Khan’s career, and in each of them he plays a different character. In Darr, the film takes place over 30 years. One script tells the doomed love story between an aspiring actor and a popular Bollywood actress, while the second follows his reincarnation trying to live out his original dreams. A classic masala film, the style in which the genre fades, Darr is not to be missed.

The New Hollywood of the Film Industry

Denise Richards will not judge her daughter for OnlyFans | Entertainment