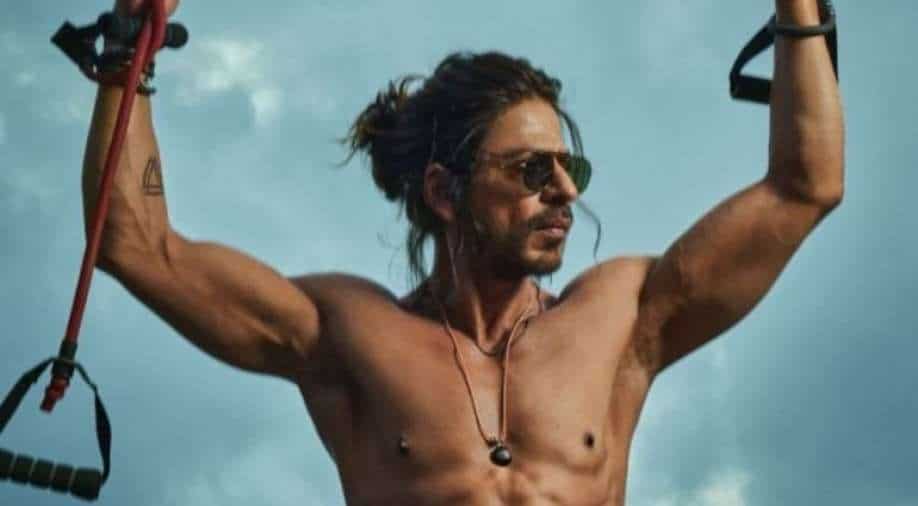 Shah Rukh Khan turns 30 in Bollywood on Saturday June 25. He debuted with ‘Deewana’ in 1992. Today, his name no longer has the same meaning as before. Don’t get me wrong, he’s still one of the most well-known Indian actors on the planet, but he’s no longer the box office stalwart and critical darling he once was in his prime. His later films — “Zero” and “Jab Harry Met Sejal,” for example — were critically well-reviewed or commercial successes, but not both.

He can’t seem to find that happy medium between critical reception and audience love that was inherent in almost every film he used to make.

There are mainly two reasons, in my opinion, for the decline of the Shah Rukh Khan brand.

The first reason is the rise of Salman Khan, which came at the expense of SRK. Salman’s current status is said to begin with “Wanted” in 2009, in which Bollywood’s Bhai pioneered the formula that made him one of India’s biggest stars.

Salman’s hero in “Wanted” and subsequent films was a confident man who could fight like a martial artist, crack jokes like a comedian, and look, well, like a movie star. In short, he was a complete package. No room for things like vulnerability or character development here.

SRK, on ​​the other hand, either couldn’t do it or, more likely, wouldn’t. He excelled more in emotional vulnerability and was never an action star.

Read also : I present to you Shah Rukh Khan in and as ‘Jawan’, first teaser released – Watch

Will SRK make a comeback?

He absolutely can. Previously, he was best known as a romantic hero, but he challenged himself by taking on less glamorous roles like in ‘Raees’ and ‘Zero’. Besides, he’s still a great actor as evidenced by the movies where his abilities have been tested (‘Swades’ and ‘Chak De! India’ come to mind) and he can shine in the OTT space as well. He has several projects pending for releases like “Pathan”, “Jawan” and “Dunki”. If these movies feature SRK the actor and not SRK the movie star, fans are in for a treat.

Marvin Francell Williams, wanted for the murder of a girlfriend and another man in Hollywood, is arrested in Hesperia