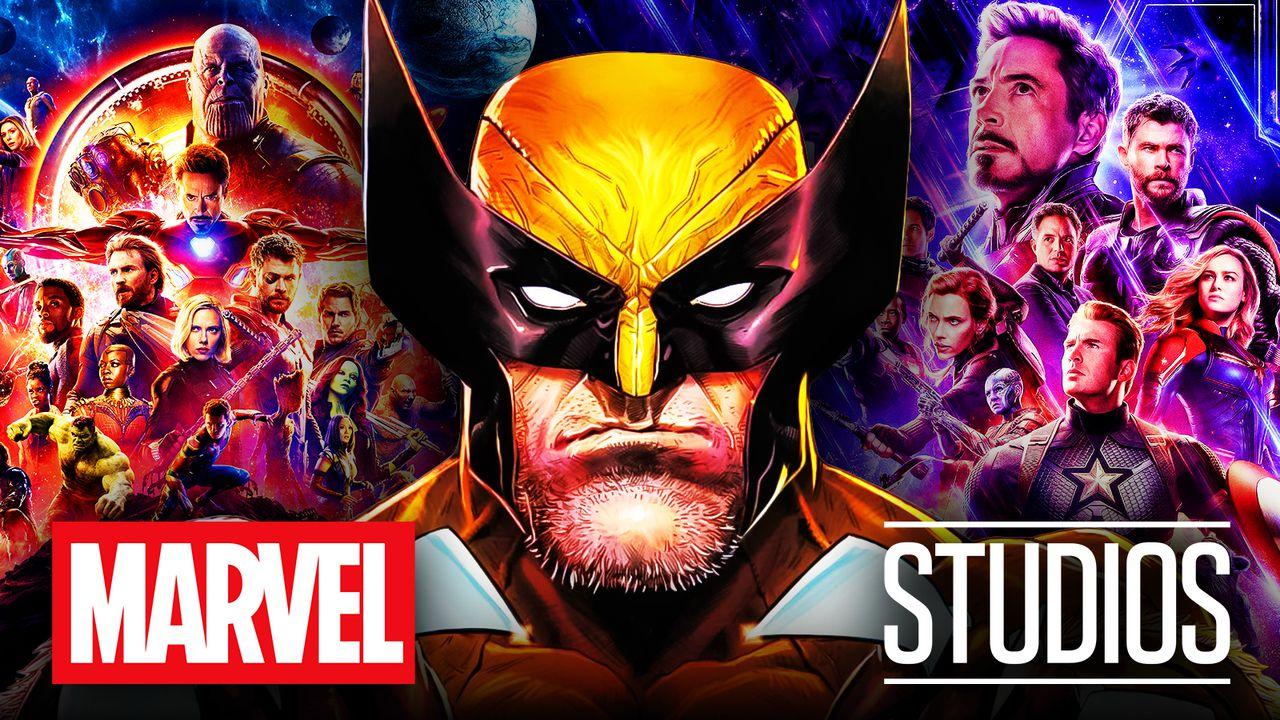 The Avengers are currently on semi-hiatus from the Marvel Cinematic Universe after their last epic adventure in 2019. Avengers: Endgame. However, that leaves room for other classic MCU team-ups like the next iteration of the X-Men, which is expected to feature top-notch characters from past movies like Cyclops, Storm, and especially Wolverine.

Although fan casting is rife for most Marvel mutants ahead of their MCU debut, almost none are more popular than James Logan after Hugh Jackman’s long 17-year run at Fox. x-men saga. With Jackman now officially removed from the role, although it’s possible he could return as a cameo, Marvel has an uphill task with recasting a new version of the clawed antihero.

RocketmanTaron Edgerton threw his name in the ring for the role while Harry Potter icon Daniel Radcliffe has taken the idea into consideration a few times.

Now, two of Marvel’s most successful directors have shared their thoughts on who should don the claws and the mutton chops, highlighting one of their most frequent MCU collaborators in recent years.

The Russos Pick Their Wolverine Cast

When asked who they would like to see Evans play, considering it has to be a different character from the multiverse, Joe Russo quickly responded with “Wolverine.” Noting how much reach and physicality Evans uses with his work, Russo was intrigued by the difference between Wolverine and Cap and how he would like to see Evans change course in this way:

Evans has incredible reach and great physicality, and he’s really good at body control. He’s an incredible actor. I don’t mean this in a bad way, but it has nothing to do with Captain America. Steve Rogers is very controlled and calm, understated. Chris is energetic, funny and charismatic, and he brings a lot of energy to the shoot. I would love to see him do something like Wolverine.

Why the Russos want Chris Evans as Wolverine?

While Chris Evans is certainly content to step down from his role as Captain America in the past, he recently floated the idea of ​​revisiting the MCU in another way. He teased how fun it would be to dress like his version of Johnny Storm from Fox’s The Fantastic Four movies, adding this character across the multiverse after Marvel brought more otherworldly characters into Doctor Strange 2.

Even with two Marvel characters under his belt, Joe Russo sees plenty of potential for Evans to bring a unique take on James Logan after Hugh Jackman’s performance in nearly a dozen separate films. Evans has the same feel in terms of height, being about as tall as Jackman, and he’s shown in other movies that he can portray a gruff, brooding character similar to Wolverine.

It seems pretty unlikely that Evans will actually take on a Marvel role he’s never played before, especially since Marvel is working on bringing its own version of the X-Men to the big screen at some point. But with the Russo Brothers exposing this idea, anything is possible.

Where to see 4th of July fireworks, parades in the Inland Empire – Daily Bulletin