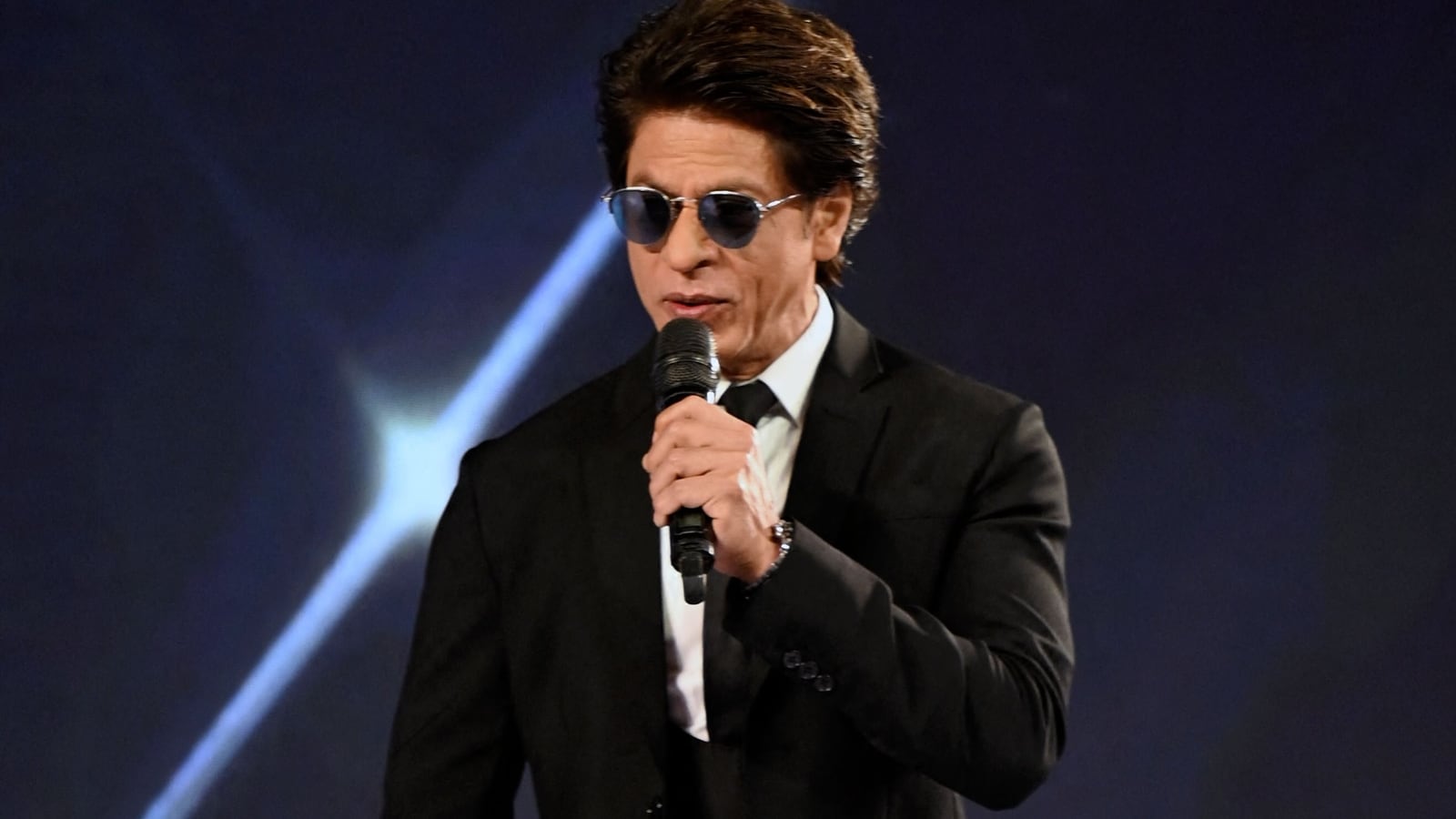 Saturday marks 30 years of Shah Rukh Khan’s career in Bollywood. He debuted with Deewana on that day in 1992. He tasted box office success almost immediately with Baazigar and Darr the following year. Within a few years, he was the undisputed leader of the Hindi film industry. Over the next decade and a half, he worked his Midas touch, delivering multiple hits almost every year and constantly setting new benchmarks for box office hits. Over the past decade, the successes have dried up somewhat and it is for sure Shah Rukhs who failed. But the film industry hasn’t been able to fill the void he left at the top, and that’s Bollywood’s fault. Read also : Gauri Khan shares a nice note on Shah Rukh Khan’s 30 years in cinema

Shah Rukh’s heyday as the king of Bollywood lasted roughly from the mid-1990s to the late 2000s. His stardom began roughly a few years after Amitabh Bachchans’ reign at the top, who had himself succeeded Rajesh Khanna. In fact, an almost unbroken chain of Bollywood’s number one heroes can be traced back to Dilip Kumar in the late 1940s. Since then, the last ten years have been the longest without a superstar. undeniable in Hindi cinema.

From Akshay Kumar and Ranveer Singh to Salman Khan and Aamir Khan, all have tasted varying degrees of success. But none of them were dominant for different reasons. Aamir hasn’t been prolific enough, while Akshay and Salman have also had their fair share of misses. Ranveer just doesn’t give the same assurance of success that a superstar should. The current landscape of the Hindi film industry means that there will never be another superstar. If this status quo remains, viewers will continue to see a musical chair of average stars, none of whom will ever achieve true stardom.

The “star saturation” of social media

The proliferation of social media has brought stars closer to fans. They respond to comments, interact with fans on live chats, and occasionally repost Instagram stories, helping audiences feel more connected to the stars than ever before. However, he also created curated star personas where they are presented not as they are, but how they can best be marketed. Shah Rukh Khan didn’t become a superstar because of marketing. Outside of his box office success, what made him a favorite of the masses was that he seemed genuine. Here’s a boy next door who was now the biggest actor in the industry and he always seemed humble, honest and hilarious. He always came across as a family man and there was no publicity campaign behind it.

And then there is the fatigue and saturation that social networks bring. With today’s stars still on, ever-present, they remain in the public eye 24/7. Fans know everything from their favorite chocolate to the color of the bed sheet in their bedroom. since last Tuesday. And they don’t have to wait for the next edition of Filmfare or Debonair for that. The mystery behind them is gone. The stars are accessible but are also human.

The only place that has escaped this social media saturation is South India. The four major film industries colloquially referred to as southern cinema – Tamil, Telugu, Kannada and Malayalam – still have their fair share of superstars. On the one hand, Rajinikanth, Kamal Haasan, Mohanlal and Mammooty still rule the roost. Then you have the new culture like Prabhas, Ram Charan, Allu Arjun and Yash. Their superstar is emerging from fan craze, the genre of which is absent in Bollywood these days. The one lakh people who descended on Ramoji Film City for RRR’s pre-release event are testament to this excitement. Can any star, except the Khans, spark this kind of fan craze in Bollywood today? I’ll let you ponder that one.

In Bollywood, studios have created star personas from actors they market around their films. They are almost products and brands that can be sold, not real people. And that’s why, despite talent and even success, many of them fail to break through the superstar’s glass ceiling. Part of the reason is that today’s Bollywood stars look like they’ve come off an assembly line, perfectly replaceable and indistinguishable.

Shah Rukh Khan has three releases slated for 2023. It will begin with Yash Raj Films Pathaan, a larger-than-life action artist, and end it with Dunki, his first collaboration with Rajkumar Hirani. Between these two, there is Atlees Jawan, a mass thriller. For the first time in years, Shah Rukh has given himself a shot at box office success. He can hit the jackpot or not. It’s about him and his movies. His career will still continue. He may never rule Bollywood again, but with his reign, the Bollywood monarchy has come to an end. Today it is an oligarchy run by a few studios and their representatives. Bollywood is now a kingdom without a king and there will never be another.

Actor rape case | The purpose of sending the memory card for forensic analysis is unclear: HC