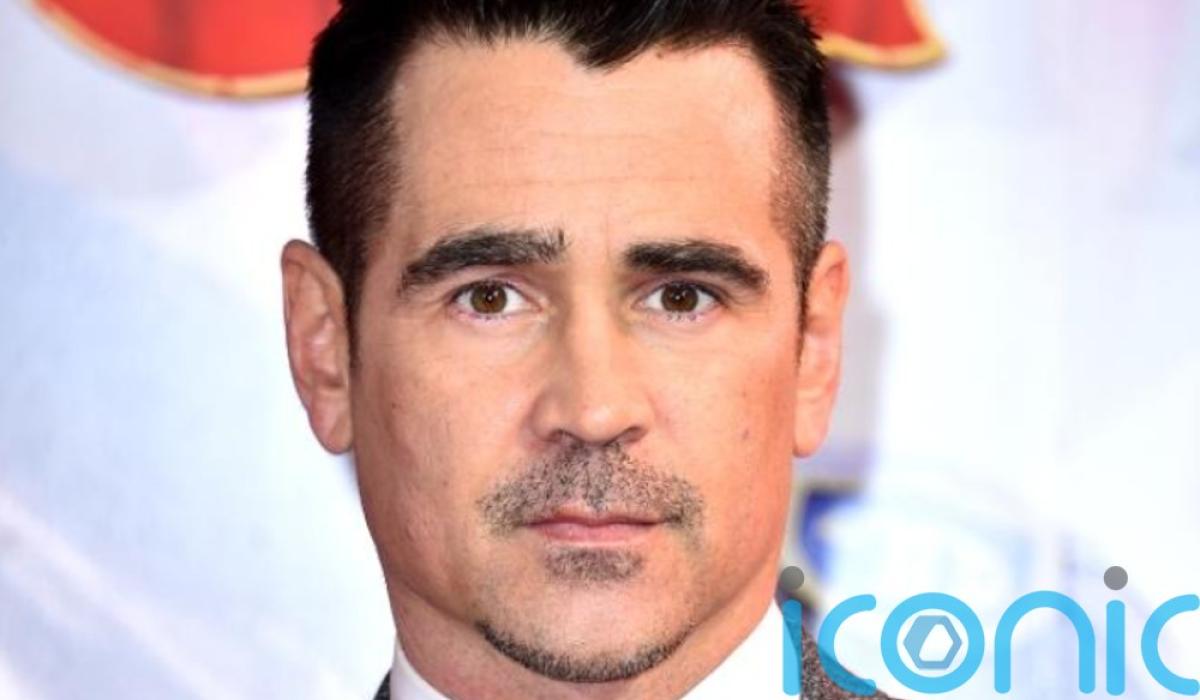 The stars of a new film depicting the water rescue of 12 young footballers from a cave in Thailand say it was an honor to be part of the project, despite struggling to swim and battling claustrophobia.

Colin Farrell and Tom Bateman said the experience was terrifying but extraordinary and congratulated those involved, living and deceased.

Thirteen Lives follows the expedition to rescue the youngsters and their coach, who became trapped after the cave flooded in 2018.

In an interview about the film, Mortensen and Farrell praised the selfless and multifaceted efforts to save the boys.

Speaking about preparing for the roles, Mortensen said having the divers on set to supervise was crucial.

Any time you’re underwater (in) caves, it’s dangerous, he said. 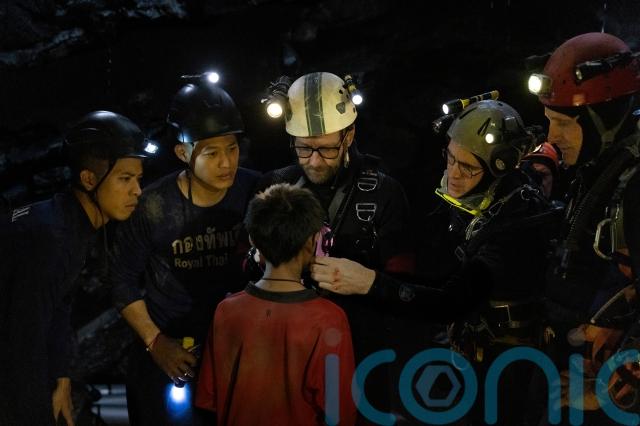 Everyone pulled together and it reflected the true rescue and that it was a very selfless and team focused effort.

So it was sometimes very real, sometimes too real, there were very narrow places under the water.

Farrell said: They said you’ve worked with kids, and then you also throw water into the mix, and I can’t really swim.

It’s a different world under the surface of the water.

I just felt like I was one of many in a story that had so many facets that the burden and also the honor were the same and that was what we were telling. 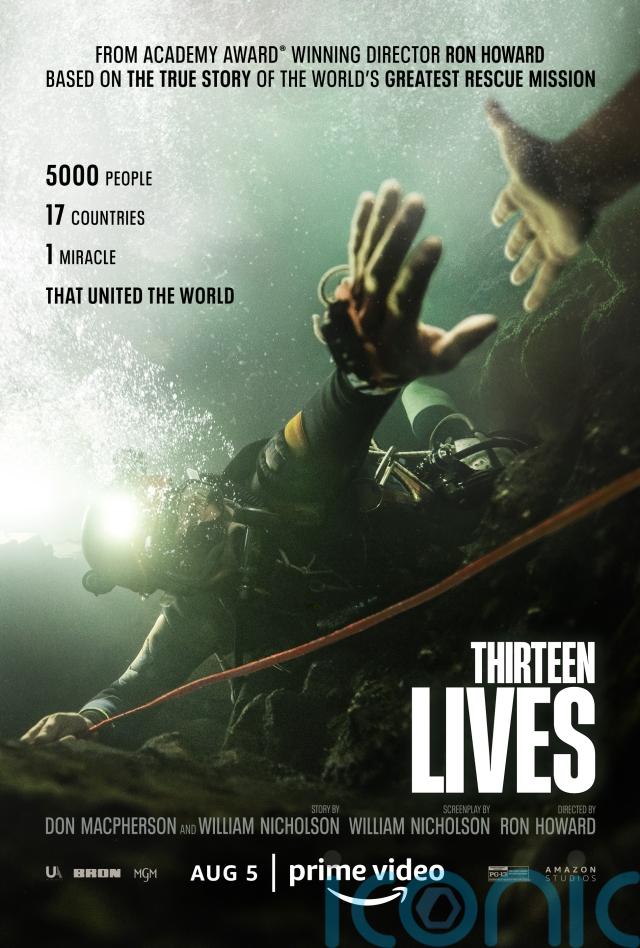 He continued: I’ve done a variety of things in my career, but being part of something that, at a time when the world seems to be living in an ever-increasing division, was really about these different people of different nationalities, different backgrounds cultures coming together for a common goal, and that was so terrifying, it was just a great gift.

We felt that collaborative spirit throughout filming, and it was just a joy apart from the nervousness I had in the water every day.

As Viggo said, it was as controlled an environment as you could get, but, you know, the waters get wet regardless of how much control you have or not.

He added: It was pretty amazing. 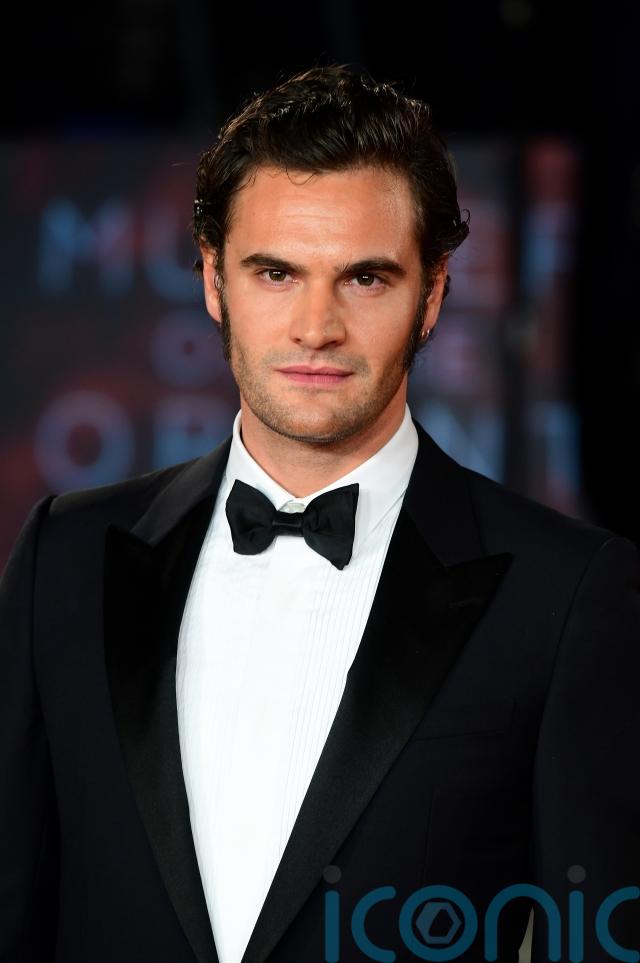 I’m claustrophobic so I struggled pretty much every day but I still remember vividly that the last dive was one of my last days and I enjoyed the experience a lot but god, I was happy to get out of it.

The guys who do, even after all we’ve done, I can’t believe what they’ve done, and to be a small part of telling their story is a real honor.

Director Ron Howard replied: Funny, you didn’t mention your claustrophobia during your audition.

In 2019, following the ordeal, Mr Stanton and Mr Volanthen were both awarded the George Medal for their role in the rescue mission.

The boys, aged 11 to 16 and members of the Wild Boars youth football team, had cycled with their coach to the caves to explore when they found themselves trapped inside.