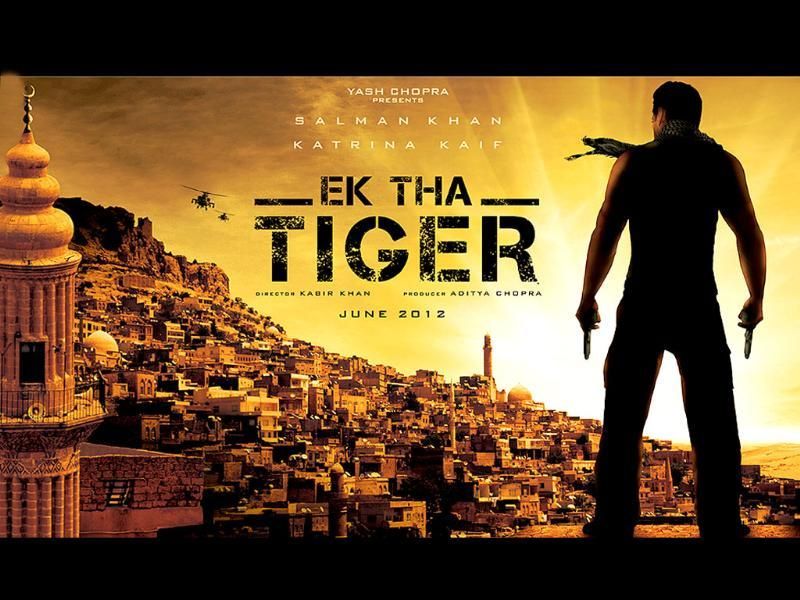 Dublin might be the last place you associate with Bollywood films, but the Irish capital has hosted some high-profile Indian films over the past decade.

Released in over 3,000 cinemas across India, ‘Ek Tha Tiger’ is by far the most famous Bollywood film to be shot in Dublin, with a third of the film’s shoot taking place in the Irish capital.

The 2012 spy thriller sees Bollywood superstar Salman Khan travel to Trinity College Dublin to track down a scientist suspected by the Indian government of selling military secrets to Pakistan.

Khan, who plays the film’s lead role, is then involved in a high-speed foot chase over Wellington and Ormond Quay, which later takes him to the Temple Bar area.

Katrina Kaif, another Bollywood superstar, plays Khan’s love interest in the film, playing an ISI agent working against the man trying to woo her.

In a bid to win her affection, Tiger (Khan) goes shopping on Grafton Street and Stephen’s Green Shopping Centre, while he also takes her on a date in nearby Stephen’s Green Park.

Tiger’s journey through Dublin brings him to a number of other famous sites in the capital, including the Gaiety Theatre, Temple Bar pub and Dublin Zoo.

Although the film was the most famous Bollywood film to be shot in Ireland, it is not the only one.

Filmed primarily in or around Dublin City, “Teraa Surroor” follows an Indian woman named Tara who is arrested for drug trafficking after arriving in Ireland.

The film includes many stylish shots of the Dublin city skyline.

Bollywood Presents also reports that several Bollywood film industry personalities including directors, producers and scouts have visited various locations in Kerry. Invited by Tourism Ireland and the Irish Film Board, the well-known Bollywood personalities are said to have visited the Dingle Peninsula, Kenmare and Slea Head on their trip to Kerry.