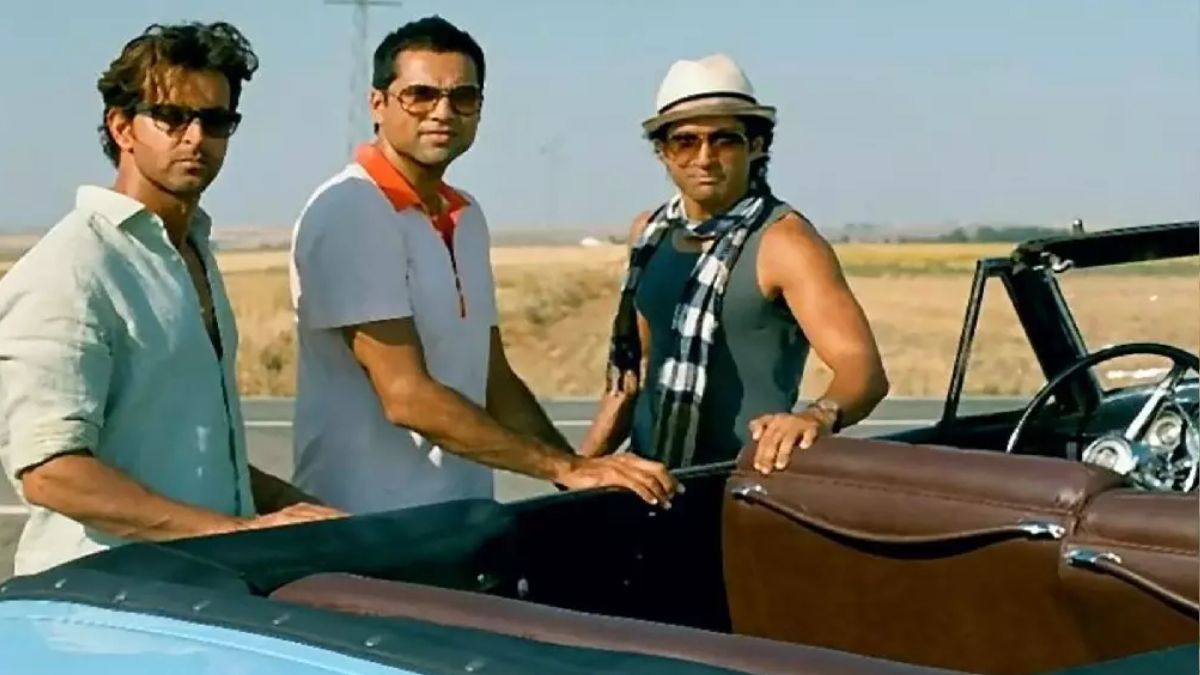 People all over the world have been inspired to travel to new places because of their favorite movies. Indians surely love their Bollywood Hindi movies. Whether it’s a thriller, comedy, periodic or romantic drama. Bollywood movies like Dil Chahta Hai, Zindagi Na Milegi Dobara, Highway and Rockstar are priceless. If you’re looking for travel inspiration, here are 10 Bollywood movie quotes that will have you packing your bags right away.

In the Rockstar movie, we could all feel the dilemma of the heartbroken Janardan/Jordan, played by Ranbir Kapoor. 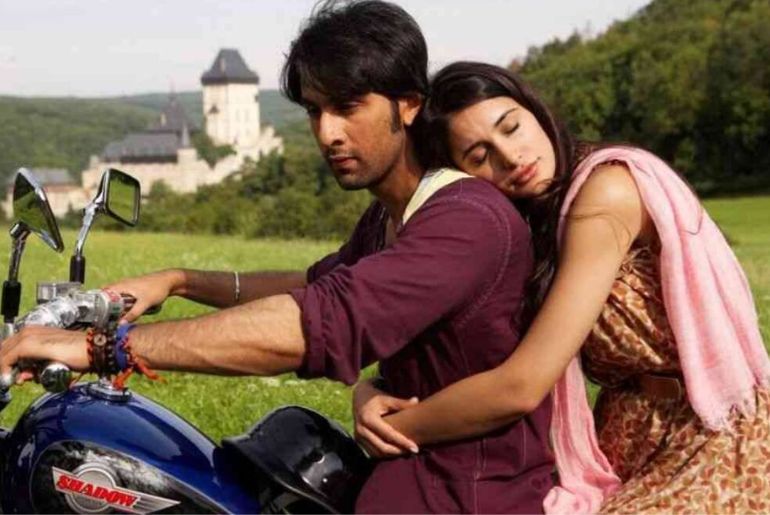 This film inspired young Indians to take a trip to Goa one day with their friends. The cult film is the story of three friends struggling with their life problems but always finding time to go on holiday to Goa and forgetting all their worries at that time.

Zindagi Na Milegi Dobara struck a chord in everyone’s soul. Even those who have never traveled have been moved by the film’s stunning depictions of Spain.

This one is probably one of the best romcoms ever made in India. The film revolves around Geet played by Kareena Kapoor, an extremely talkative and perky girl, who loves the mountains. 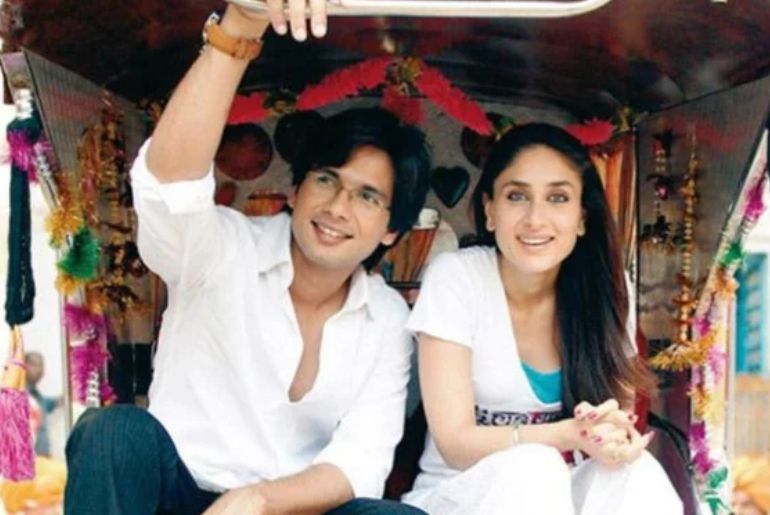 A cult favorite movie revolves around a boys quest to travel the world makes it unstoppable. Bunny, played by Ranbir Kapoor, wants to explore the world and discover himself.

The story revolves around a bride-to-be who is kidnapped by a local goon who takes her through various roads and landscapes.

Every character in every scene in the movie felt like a dream trip because the set was so beautifully shown. 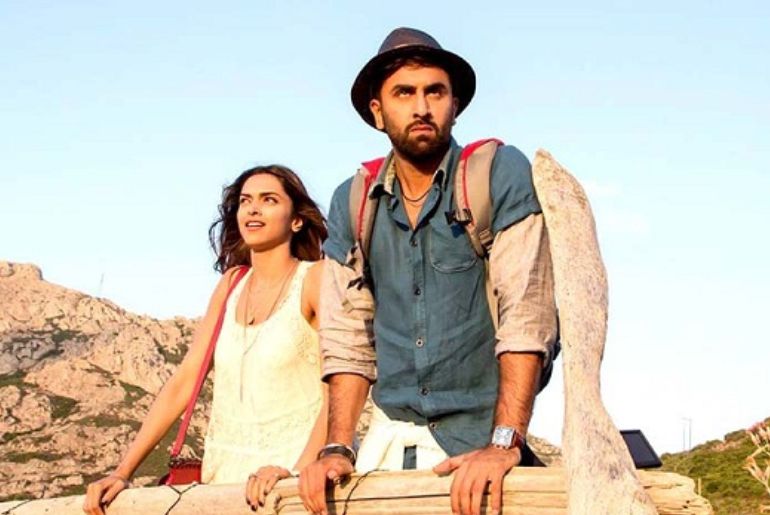 Also read: Bollywood movies that will take you around the world

The film was about three friends, bored by their monotonous life, who decided to go on a trip to Goa but unfortunately landed in a world of zombies.

Although the film isn’t directly related to travel, it contains some amazing conversations that make you think about what you’re doing with your life. The film is about two strangers who connect on a mental level through a lunch box and letters.

Every desire to travel you once had but pushed away was inspired by the film. The subject and the dialogues of the film encourage you to live in the present.