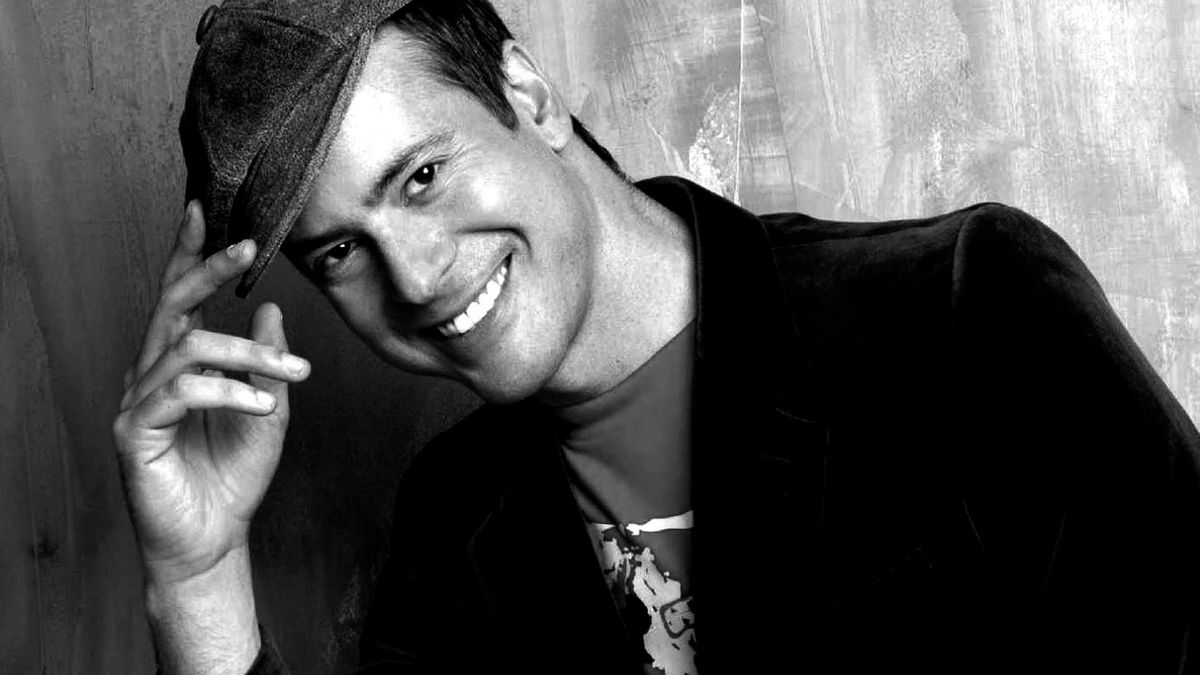 Peruvian actor and musician Diego Bertie Brignardello, born in Lima in November 1967, died early Friday morning after falling from a building in the city. Months ago he had reappeared on the public scene with concerts and the announcement of a new album, resuming the path he had left parked in the late eighties, when he had opted for television, film and theatre. The artist was a reference in popular culture for more than three decades, when he rose to prominence as a singer in a pop music group.

Bertie lived on the 14th floor of a building on the promenade in the Miraflores district of an affluent area of ​​Lima, and was found with multiple fractures in the parking lot of the property. His manager, Carlos Sánchez, remarked to the press that his representative was going through a moment of great vitality as he had recently resumed his musical career. They had spoken on the phone on Thursday morning and, due to mild covid symptoms, had suspended some activities.

The emergency hospital where the firefighters transferred the artist indicated that the actor was immediately taken care of by medical professionals confirming his death. A few hours after the confirmation of his death, the Ministries of Culture and Health sent their condolences, as did dozens of institutions with which he worked or collaborated; in addition to his former colleagues in theatre, television and music. In September 2020, he was among the personalities who recorded a video to raise awareness about the use of the mask in the first wave of the covid-19 pandemic. The Ministry of Health mourns the death of national artist Diego Bertie, whose social commitment made him a strategic ally in public health campaigns, the entity said.

Bertie was the star figure of major telenovelas in Peru during the 1990s, an important period for this television genre amid a severe economic crisis and authoritarian rule in the Andean country. At the same time, he participates in classical theater productions with the most prestigious directors of the performing arts, such as Alberto Isola and Edgar Saba: one of the most remarkable productions of these years in which he participates is King Lear, staged in 1999 on the rubble of the Municipal Theater of Lima, which burned down the previous year.

In the following decade, he began his international career: first with Venevisin, in 2000, when he recorded the telenovela full moon lover, with the Venezuelan Ruddy Rodríguez. In 2002, with the Mexican Itati Cantoral, they starred in a blockbuster -shot in Rio- for the Brazilians Globo and Telemundo, the remake of a very successful Brazilian telenovela in Peru from the beginning of the previous decade, called Everything is fine. In the casting, there were Mexican, Peruvian, Brazilian, Colombian, Argentinian and Cuban actors.

Then he found the Venezuelan Rodríguez in 2006 and 2007, in the main roles of the former, a Colombian production by Caracol. You are and will be the best colleague an actress can have in her career, a great professional. Friend, we are left with the desire to continue to speak and share your passage in this life. Fly high that today the sky dresses in art with your presence, commented the Venezuelan actress on her Instagram wall this Friday.

Join EL PAS to follow all the news and read without limit.

With Diego Bertie, the dream of a generation is gone, that of the 1980s who wanted to express themselves and live despite the harsh conditions of Peru at that time, commented the Peruvian writer Grecia Cceres, questioned on the weight of Bertie in Peruvian culture. . The poet is director of the Latin America department at the International School of Culture and Art Market Affairs (IESA), based in Paris.

He formed a group that marked the beginnings of rock in Spanish and then turned to theater. His acting work was very eclectic. Thanks to his physical beauty, he was able to play hero roles in soap operas, but also in theater and cinema with the best directors. [Francisco Lombardi o Augusto Tamayo] and in works from the classical repertoire such as King Oedipus oh Life is a Dream, Highlights of Cceres. Like many actor-fetishists, he embodied freedom and beauty, he lent himself to all forms and fascinated us. His death is like the curtain that falls on the dreams of a generation suffered but also ultra creative and inspiring. He leaves us as our youth left us, and we will mourn him, says the writer.

Cceres also highlighted the precocity of Bertie and his multifaceted character, since when he was a minor he played in musicals -of commercial theater- and his debut as the leader of the pop-rock band Images took place at the age of 19. In the mid-90s, he continued to record pop as a soloist, with his band, which is part of the Peruvian musical heritage of that time.

lit up the board

An actor and director of television series belonging to the same generation as Bertie underlined the exceptional quality of his colleague. We have worked together in the cinema, in the theatre, on television; I directed him in many soap operas, in series. He has always lit up the decor, the stage. He had immeasurable talent, he was one of those actors who exuded incredible charisma, and he was very professional: he always had his words, he was always on time, we never complained about him, was a pleasure to work with him. . And he was a wonderful human being, says Too Vega by telephone from Lima.

I have the memory of having found an exceptional human being at work. We called him Dieguito because he was adorable, kind, adds Vega. Bertie has always been secretive about his personal life, not seeking to appear on talk shows or gossip. After years of not appearing in the news, in May, in an interview with Peru’s leading entertainment television show, Magally hadHe said no one should force him out of the closet and he had a 22-year-old daughter.

My daughter has known I’m gay since she was 6. I could have avoided telling her but I never had a roll [un problema]No one can tell me to come out of the closet: I come out of the closet when I need to. I never needed to talk about my private life because I care about it. My girlfriend from when I was 17 is my best friend, we’re like brothers. For me, relationships when they are of love, transcend time, cont.