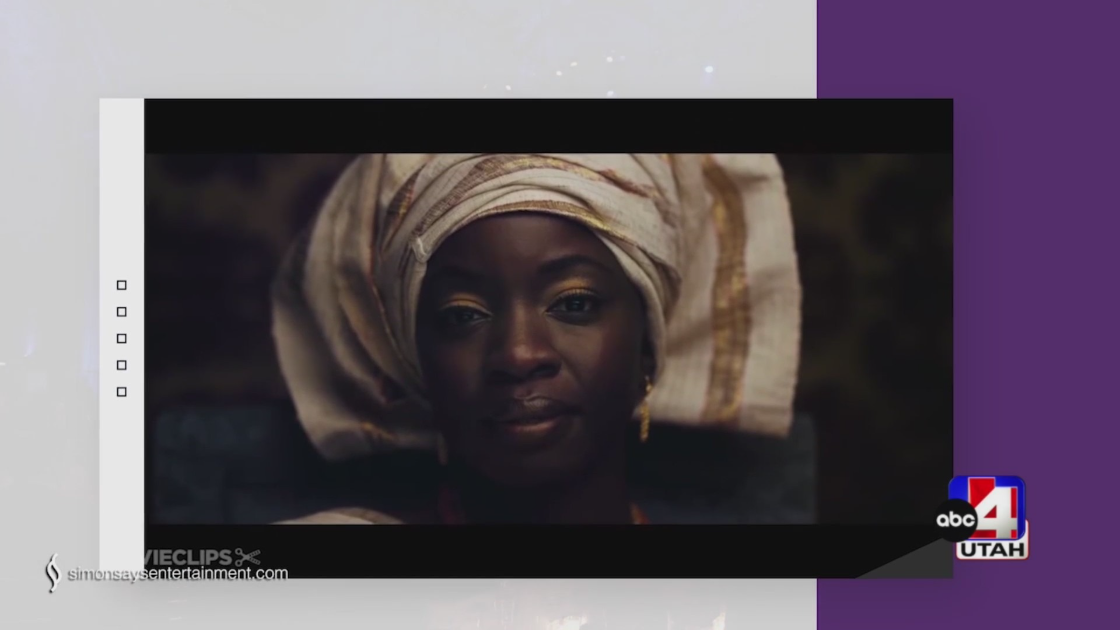 SALT LAKE CITY, Utah (ABC4 Utah) — Ron Simons is Broadway’s most awarded black producer — having achieved critical acclaim with a number of stage productions and other entertainment projects. Simons is also one of the people leading the charge to diversify the entertainment industry, encouraging more people of color to share their stories, their work, their lives with audiences of all types – stage, screen and art.

Ron Simons, who is the most Tony Award-winning black producer in history and leads the historic effort to bring in people of color to tell stories about black history, culture and experience on Broadway. He recently made headlines following the viral social media campaign to stop the 2022 Tony-nominated Broadway production of FOR COLORED GIRLS from shutting down early. Ron’s storied career as Broadway’s most influential and prolific black producer focuses on inspiring stories about underrepresented minority communities, as well as mentoring people of color to help them rise to positions. creative and leadership on Broadway. He’ll share with you what’s going on behind the scenes to change the color of Broadway.

Ron is widely considered Broadway’s “best kept secret”, working to change theater forever at this pivotal moment in history as he reshapes the stories told on Broadway, while striving to open up the doors to more people of color to work as producers. Amazingly, there are only 6 black producers working on Broadway, and Ron is working to change that statistic by mentoring people of color to uncover behind-the-scenes roles. According to Ron, if we want more diverse stories, a more representative cast, and a more inclusive staff, it starts with the producers.

He also helped lead the creation of Black Theater United’s “New Deal For Broadway”, establishing a manifesto that outlines short-term reforms to be implemented before Broadway reopens this fall and long-term over the next few years. .

With over 20 years of experience, Ron Simons brings diversity on stage and in leading roles behind the scenes, including:
First Black Broadway producer to win 4 Tony Awards (also to win 5 Tony nominations)
First black producer to direct the production of three black shows on Broadway
Produced the first black show with all creative avenues as women of color (new Broadway production of For Colored Girls)
Production of the first TWO Black Broadway shows featuring black producers, black writers, black directors and black actors
Only black producer to have made four films that premiered at Sundance (three in competition)