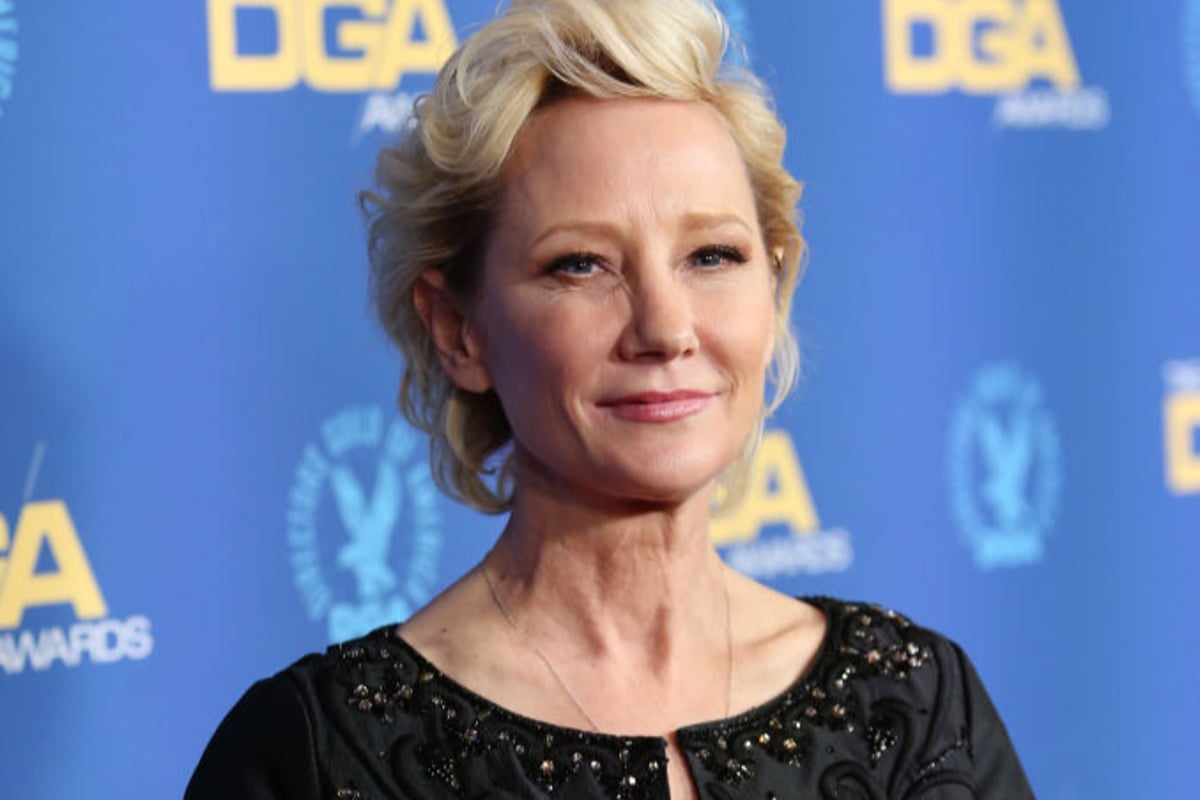 US actress Anne Heche, 53, was involved in a serious car accident which left her in critical condition, US media reported.

Register to our NationalWorld Today newsletter

So what happened to Anne Heche – and what’s the latest on her condition?

Who is Anne Heche?

Anne Heche made a name for herself in a long-running American soap opera Another World between 1984 and 1992, for which she won an Emmy.

Heche went on to play several prominent film roles in the late 1990s, including Donnie Brasco, Volcano, I Know What You Did Last Summer, and Six Days Seven Nights.

After these roles, she appeared in several television shows, such as Men in Trees, Hung, Aftermath and The Brave.

Currently, several series she will appear in are in post-production, including an HBO television series called The Idol which features The Weeknd and Lily Rose-Depp.

Anne Heche and Alec Baldwin are set to star side by side in an upcoming film (Image: Getty Images)

Heche is also set to appear alongside Alec Baldwin in a film called Supercell, as well as a horror – Chasing Nightmares – in which she will star with Highlander star Graham McTavish.

In the late 1990s, Heche was in a relationship with prominent television host Ellen DeGeneres — a romance that ended in a highly publicized split in 2000.

The actor then teamed up with Canadian actor James Tupper, who starred in Revenge and Big Little Lies.

Heche has previously revealed that she suffers from mental health issues, which stem in part from the sexual abuse she says she suffered from by her father as a child.

Anne Heche was in a long-term relationship with James Tupper until 2018 (Image: Getty Images)

What happened to Anne Heche?

Photographs and footage obtained by the news site appear to show Heche in a blue Mini Cooper which was later shown to have suffered extensive damage.

It was reported that the actor first crashed into an apartment complex garage before reversing out of the damaged building and speeding away.

Later, the same car is seen speeding along a residential street in the city’s Mar Vista neighborhood by a doorbell camera before an explosion is heard.

A grown woman [was] found in the vehicle, which was transported to an area hospital by LAFD paramedics in critical condition.

TMZ reported that Anne Heche suffered severe burns, although this has not been officially confirmed.

Reports also indicate that the occupier of the houses escaped unscathed.

The fire department said the two-story home was rendered uninhabitable by the crash and the car drove approximately 30 feet into the residence.

At this time, no official cause for the incident has been given.

August events in Colombia to celebrate the end of summer