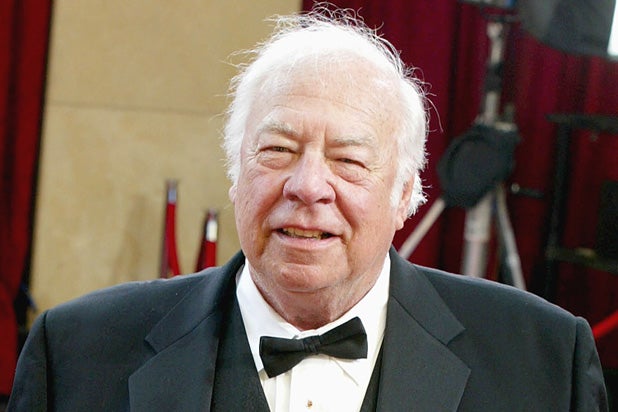 George Kennedy, who won the Academy Award for Best Supporting Actor in “Cool Hand Luke,” died on Sunday, a spokesperson for the Canyon County, Idaho, coroner’s office told TheWrap on Monday. He was 91 years old.

According to the coroner’s office, Kennedy died at 4:30 a.m. Sunday at a care facility in Middleton, Idaho.

The coroner’s spokesman said Kennedy died of heart disease, adding that he believed the illness was long-term.

Kennedy’s grandson, Cory Schenkel, said TMZ that Kennedy had been in poor health since the death of his wife Joan just over a year ago and had been in hospice care for a month.

Kennedy’s film credits also included “The Dirty Dozen”, the “Airport” films, a “Naked Gun” comedy series, and the disaster film “Earthquake”, among many others.

As an author, Kennedy has written three books, including the 1983 murder mystery “Murder on Location,” the novel “Murder on High,” published the following year, and his 2011 autobiography, “Trust Me.”

The actor, born in New York in 1925, started out as a radio performer, but put his entertainment career on hold during World War II, serving in the US Army for 16 years.

Kennedy launched his acting career after receiving encouragement from Phil Silvers, on whose television show Kennedy served as a technical advisor.

Selena Gomez will leave Hollywood to become a mother | Entertainment