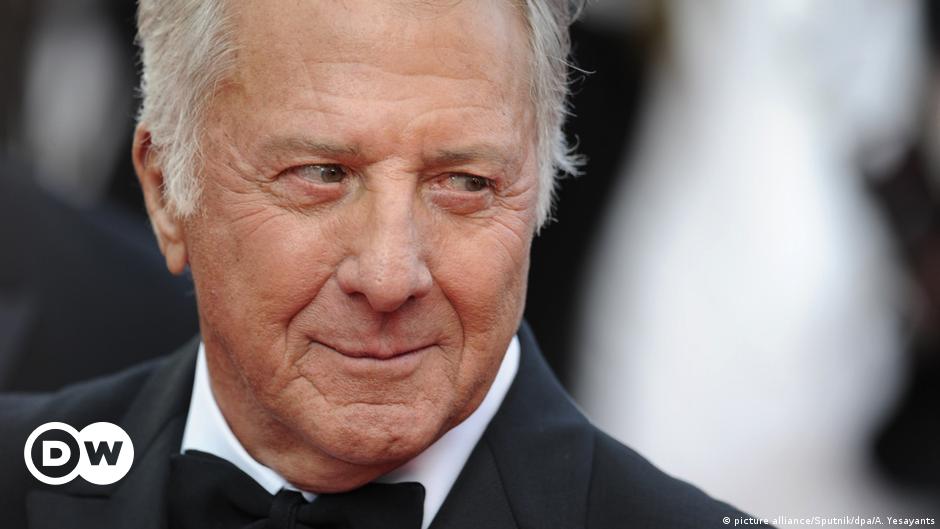 Although many aspiring actors move to Los Angeles in hopes of succeeding, Dustin Hoffman, who was born there on August 8, 1937, preferred to move to New York at the age of 20 to find acting gigs. .

Sharing an apartment with Robert Duvall and Gene Hackman, he landed odd jobs while trying to build his career on Broadway and studying at Lee Strasberg’s Actors Studio, which led him to become a dedicated method actor. .

After Hoffman’s film debut in “The Tiger Makes Out” in 1967, his breakthrough role came later that same year.

‘The Graduate’ turned him into a Hollywood idol

‘The Graduate’, the film that would change everything

Filmmaker Mike Nichols cast him as the title character in “The Graduate,” which tells the story of an aimless recent college graduate who is seduced by an older woman.

It was an unconventional choice at the time, as this type of role would usually have gone to a tall, handsome actor and not “a funny little Jew,” as Hoffman describes himself. The film, with great songs by Simon and Garfunkel, proved to be an unexpected success at the box office, and 55 years later it remains a classic.

Hoffman also didn’t expect to become a superstar so quickly. “The truth is, I was offered a lot of shitty roles and I didn’t want to do movies anymore; I wanted to go back to acting,” he once told the Guardian.

A completely different character, seedy con man Enrico “Ratso” Rizzo in “Midnight Cowboy,” was appealing enough to get him back in movies in 1969. The only X-rated film to win a Best Picture Oscar, this other cult film established Hoffman’s reputation as a versatile actor. (The rating was later changed to R.)

He’s since dabbled in virtually every genre over the past five decades of his career and won numerous awards, including two Academy Awards and five additional Best Actor nominations.

Although his most notable work was from the 1960s to the 1980s, his filmography of over 60 films is simply too large to mention all of his successful roles.

In addition to the films referenced in the gallery above, Hoffman starred in Wolfgang Petersen’s “Outbreak” (1995), Luc Besson’s “The Messenger: The Story of Joan of Arc” (1999) and “Perfume: The Story of a Murderer” (2006), among many others.

The actor also directed his first film in 2012, “Quartet”, which received positive reviews.

In 2017 he was at the Cannes Film Festival to promote “The Meyerowitz Stories”, where he plays a forgotten abstract artist with a dysfunctional family. The Netflix production was released later that year.

The movie “As They Made Us” hit theaters in April 2022, starring Hoffman as the patriarch with a degenerative disease in a dysfunctional family.

The famous actor is also the voice of Master Shifu in the “Kung Fu Panda” movies. The screenwriters of the animated martial arts comedies were likely inspired by the challenging diversity of Hoffman’s roles when they had his character say, “If you only do what you can do, you’ll never be better than what you can do. that you are.”

This is an updated version of an English article originally published on August 8, 2017.

Circus bringing daredevils, felines and other performers to New Whiteland