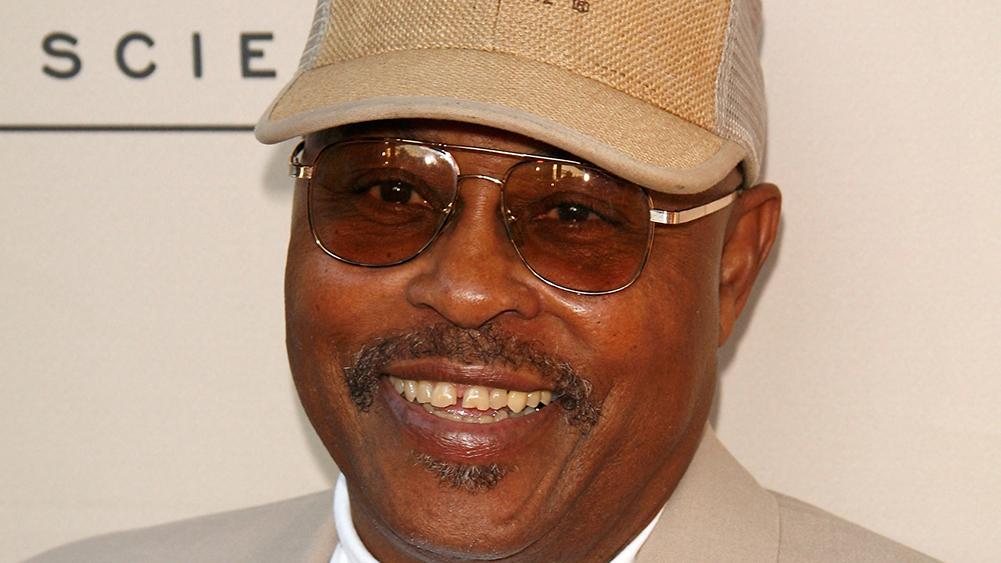 Roger E. Mosley, best known for his role as helicopter pilot Theodore “TC” Calvin on the CBS television series “Magnum PI,” died early Sunday morning. He was 83 years old. No further details about Mosley’s death are available at this time.

“Roger E. Mosley, my father, your friend, your ‘coach Mosley’, your ‘TC’ from Magnum PI, passed away at 1:17 a.m.,” she wrote. “He was surrounded by his family as he peacefully transcended. We could never mourn such an incredible man. He would hate to cry on her behalf. It’s time to celebrate the legacy he left for all of us. I love you dad. You loved me too. My heart is heavy but I am strong. I will take care of mom, your love of almost 60 years. You raised me well and she’s in good hands. Rest quietly.

The actor was well known for his role alongside Tom Selleck in the original 1980s series “Magnum PI.” In total, Mosley starred in 158 episodes and made an appearance on the 2018 rebooted CBS series as the hairstylist for the character he created, TC

Born in Los Angeles on December 18, 1938, Mosley grew up in Watts and was a student at Jordan High School. In 1971, he made his film debut playing small roles in “Canon” and “Longstreet”. He then played Monk in “Terminal Island”, alongside Phyllis Davis and her future co-star Selleck.

After a number of roles in the late 1970s, Mosley began his time on “Magnum, PI” as Theodore “TC” Calvin, a helicopter pilot who operated a tourist charter business called “Island Hoppers.” . His character often appeared alongside Orville “Rick” Wright, portrayed by Lawrence Francis Manetti. Mosley also directed and wrote an episode of the original series.

On the film side, Mosley is credited for his work on Blaxploitation films such as “The Mack”, “Hit Man”, “Sweet Jesus”, “Preacherman”, “Darktown Strutters” and “The River Niger”. He also played one of the lead roles in the 1979 TV movie “The Jericho Mile”, which was Michael Mann’s first feature film.

Mosley is survived by his partner Toni Laudermick and three children.