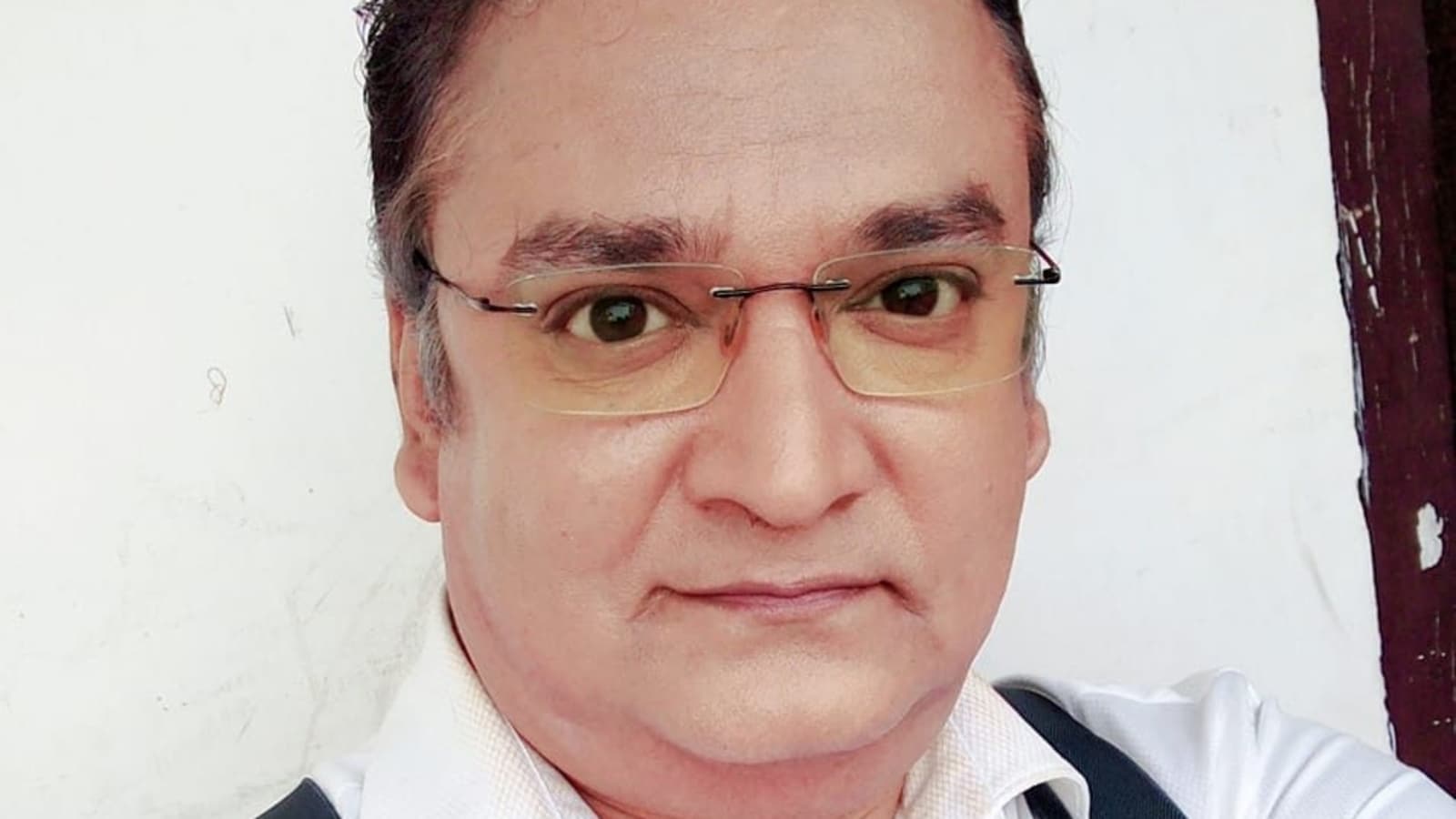 Bengali actor Saibal Bhattacharya reportedly attempted suicide at his home in Kolkata and shared a video of himself injured on Facebook. The actor, who is best known for his role in the Bengali series Prothoma Kadambini, was found at his home and is now hospitalized, according to a report. News of Saibal’s suicide attempt comes months after Bengali actors Pallavi Dey and Bidisha De Majumdar, and model actor Manjusha Niyogi reportedly took their own lives. Read more: Bengali TV actress found dead in Kolkata apartment, relative suspected of murder

According to reports in local media, Saibal was upset about his professional life as he was not working. He suffered from depression and also struggled with drug addiction, according to a report that the actor hit himself with a sharp object on Monday night. In the video, a Facebook live, he said: “I had to take it in hand. For that, my wife, my mother-in-law and…” the video was cut before he could finish talking.

According to a report by Anandabazar Patrika, Saibal was found at his home in Kasba, south Kolkata, before being admitted to Kolkata National Medical College and Hospital. The report added that Saibal was a popular actor and tried out for father and uncle roles in various shows. Besides acting, he would also write screenplays and dialogue.

In May, many Kolkata-based actors are believed to have died by suicide. A preliminary post-mortem report had suggested that TV actor Pallavi Dey, who was found dead at his residence in South Kolkata. However, due to allegations from the parents of the deceased, the police began to probe the angle of incitement to suicide. A few days later, another Bengali actor, Bidisha De Majumdar, was found dead in his apartment in Kolkata. A suicide note was reportedly recovered after she was found hanged in her home in Dumdum, where she lived with her parents.

Earlier, Bengali TV actor Pallabi Dey was found dead in his apartment in South Kolkata. However, Kolkata police reportedly found no suicide note. Her family members reportedly claimed that she may have been murdered.

Local band playing at Templeton Concerts In The Park