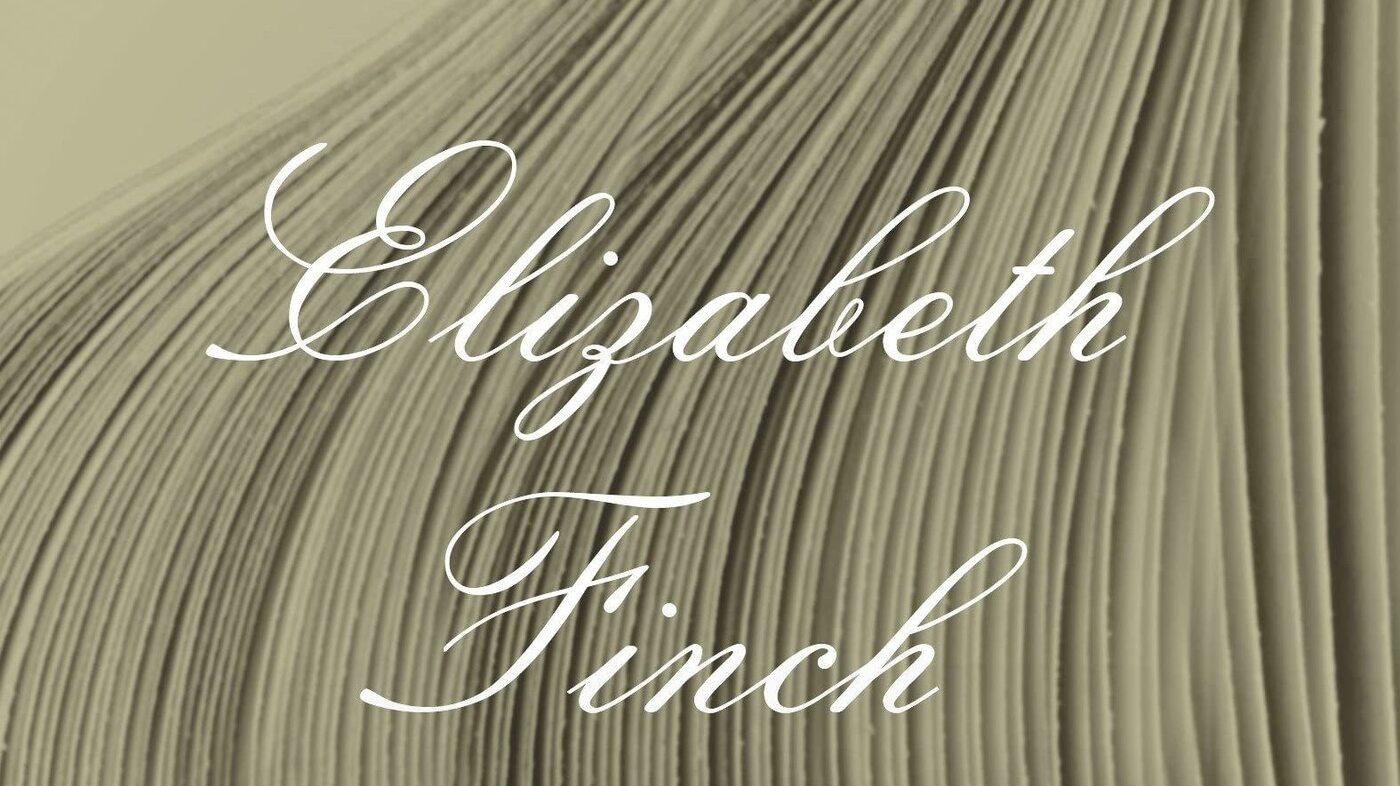 “History is that certainty produced to the point where the imperfections of memory meet the inadequacies of documentation,” wrote Julian Barnes memorably in his 2011 Booker Prize winner, The meaning of an end.

His latest novel, Elizabeth Finch, is a two-pronged exploration of personal and ancient history that asks, “Why should we expect our collective memory that we call history to be less fallible than our personal memory?” Barnes’ main character, a teacher, explains to her adult students that the story “is for the long haul” and “isn’t something inert and comatose, lying there and waiting for us to apply a long stretch to it. -view or a telescope; instead, it is active, effervescent, sometimes volcanic.”

Unfortunately, there is something inert and less than effervescent in Elizabeth Finch. He is a tribute to the teacher called EF, who exerted an outsized influence on many of her students, including the novel’s uninviting narrator, Neil. Part of the problem is that Neil, as he’s the first to admit, is a passive, rather uninteresting character. But a bigger problem is that hidden in his praise is his decades-overdue essay for the course he took at 30 after his first marriage and acting career ended. The course was called “Culture and Civilization”, and Neil’s late article is a long dissertation on Julian the Apostate, the so-called last pagan emperor, who was one of Elizabeth Finch’s heroes.

Despite her inability to submit a final essay on time, Neil was so taken with EF that he continued to meet her for lunch every few months for almost 20 years. “His presence and example had shifted my brain gears, caused a quantum leap in my understanding of the world,” he wrote in his posthumous tribute.

It is, among other things, a novel about the power of influence and obsessions. It is also, more broadly, about the wrong turns in Neil’s life and, in EF’s not-so-humble opinion, in world civilization after Julian’s death in 363 AD, with Christianity’s victory over Neoplatonic Hellenism.

Barnes’ 25th book presents a theme that runs through much of his work: the difficulty of pinning down another person’s life, whether it’s someone you know and love or someone who has preceded you by many centuries. Writing a biography is difficult, Neil reminds us in Elizabeth Finch: “I sometimes wonder how biographers do: make a life, a living life, a radiant life, a coherent life out of all this circumstantial, contradictory and missing evidence.” In The man in the red coat, Barnes’ non-fiction book about a Belle Epoque gynecologist whose portrait was painted by John Singer Sargent, he put it this way: “Biography is a collection of holes tied together with string.”

Readers who enjoyed the far-reaching fascinations Barnes wove into his other books, including nineteenth-century aeronautics in living standards, his meditation on the ups and downs of love and loss — can be unfazed by this novel’s dive into Julian the Apostate and EF’s controversial thesis regarding his role in civilization’s supposed wrong turn toward monotheism. Neil’s essay focuses on changing attitudes towards Julian over the centuries, which he compares, in a beautiful image, to “walking on a stage chased by spotlights of different colors”. But that was not enough to alleviate the pedantry weighing on his novel.

Fortunately, the portrayal of the main character is more engaging. Based in part on Barnes’ friend Anita Brookner, with entire passages taken verbatim from her 2016 obituary of the writer and art historian, Elizabeth Finch is a hymn to a woman who was “old-fashioned but also outside, out of time”, lonely but not lonely. Like Brookner, EF speaks “almost in written prose, having no discernible gap between brain and tongue, poised, elegant, alarming, complete”. His diction was so formal and grammatical “you could almost hear the commas, semicolons, and periods.”

Like Muriel Sparks’ Miss Jean Brodie, EF emerges as an imposing presence and a source of pointed opinions. She urges students to be wary of descriptions reduced to three adjectives, “beware of what most people aspire to”, and recognize that “the main function of a politician is to deceive”. She loves to challenge students with big questions like “Is civilization progressing?” And, writes Neil, “She simply compelled us by example to seek and find within ourselves a center of seriousness.” He adds: “It was corrective but not mitigating, because it elegantly took us away from the obvious.”

Neil also praises EF’s personal stoicism, whether in the face of illness or public shame, and hails her as “a calm, bright spot in my life”. Yet despite his lofty example, he confesses, “I continued to live my life in the same confusing way that I always had “a predictable graphic line of expectation and disappointment, repeatedly.” This less than inspiring revelation manages to further deflate Barnes’ already flat novel.