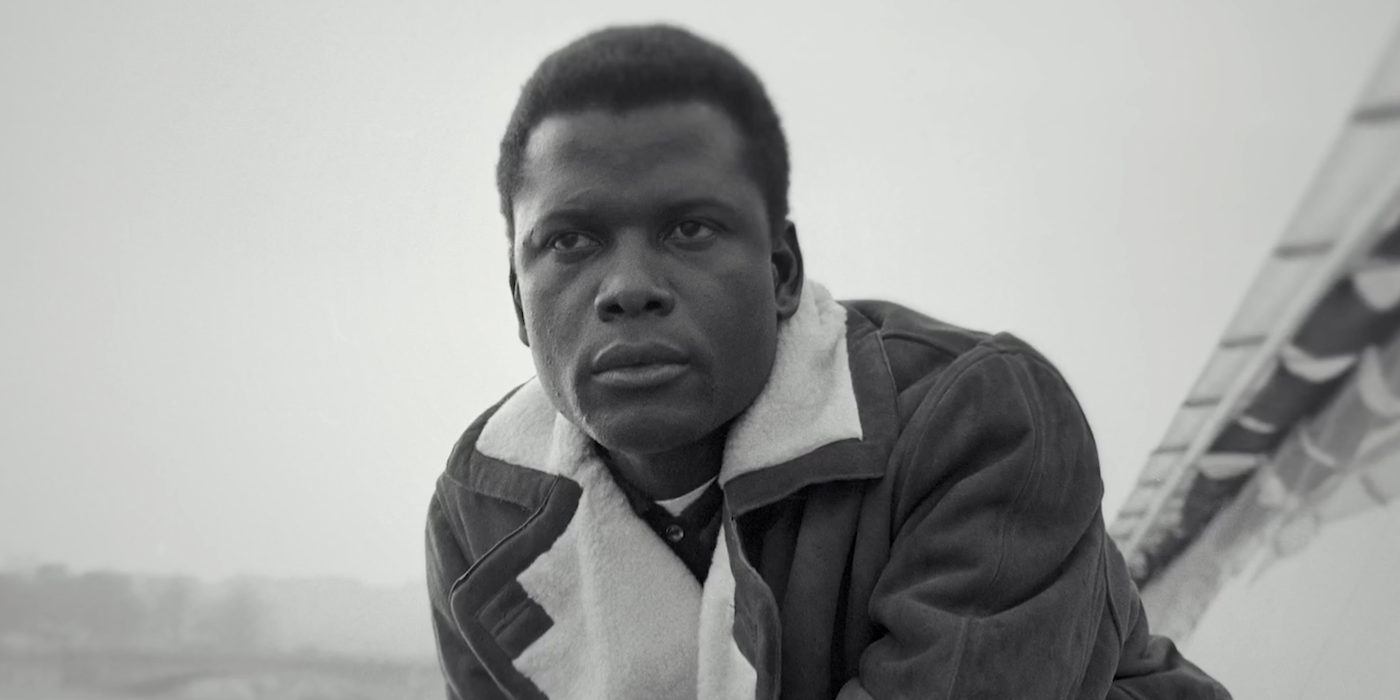 Apple TV+ has released a new trailer for sydneyan upcoming documentary focusing on the legacy of Sidney Poitier, the first black actor to win the Best Actor Oscar. The documentary will explore Poitier’s Hollywood rise and how he used his prestigious position to fight for civil rights and social equality.

The new trailer begins with an interview with the late Poitier describing his childhood. Growing up in the Bahamas, Poitier did not know what electricity was and could not design a pipe system capable of bringing water directly into a home. And since spending his formative years in a black community, the star had never thought about racial conflict before going to the United States. Although he was raised in poverty, Poitier absorbed a sense of community that would shatter once he arrived in the United States and realized that people would treat him differently because of his race.

Instead of bowing down and accepting a racist society, Poitiers built an enviable career in Hollywood, never taking on a role that would put black people in a subordinate position. On the contrary, Poitier became known for playing strong black characters in theaters and working on successful films dealing with racial issues, such as To sir, with love, Guess who’s coming to dinnerand In the heat of the Night. Finally, once he proved his acting talent, Poitier began to fight for the inclusion of more black people in front of and behind the cameras. All this while racial segregation was still legal in the United States.

The new trailer invites Hollywood legends such as Denzel Washington, Halle Berry, Robert Redford, Lenny Kravitz, Barbra Streisand, Spike Leeand Oprah Winfrey to discuss the impact Poitier has had on black culture in the United States and around the world. As well as talking about the late actor’s legacy on film, the documentary will focus on his career as a director, his fight for equality in the industry and how Poitier invested his whole life in the fight for civil rights. in the world. The film was made in close collaboration with the Poitier family to be faithful to the true story of the star.

Directed by the Oscar nominee Reginald Hudlin (Django Unchained), sydney is produced by Oprah Winfrey for Harpo Productions and Derrick Murray on behalf of Network Entertainment. The documentary is written by Jesse James Miller.

sydney will premiere in select theaters and worldwide on Apple TV+ on Friday, September 23. Check out the new trailer below: