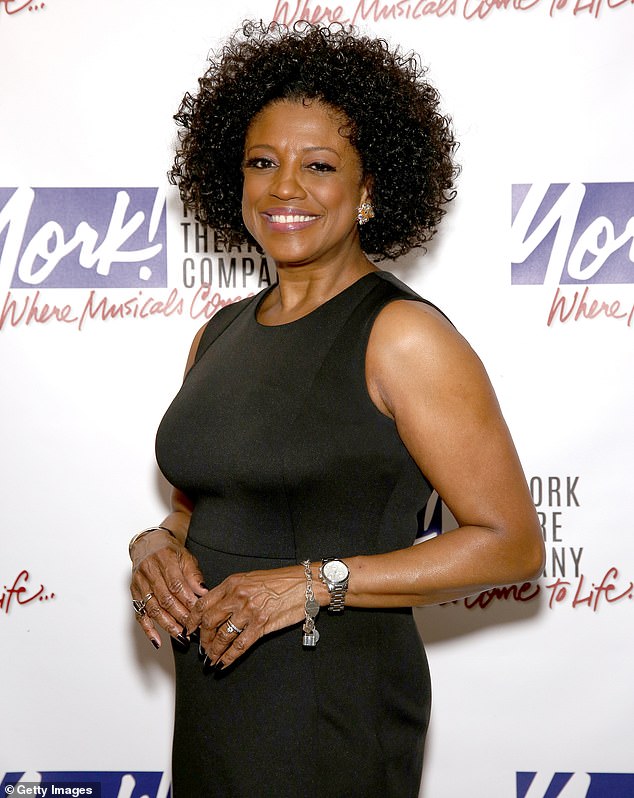 Marva Hicks, who performed on Broadway during a four-decade entertainment career, dies at 66

By Paul Chavez for Dailymail.com

Marva Hicks, who performed on Broadway during an entertainment career that spanned four decades, has died.

The Petersburg, Virginia native died Sept. 16 in New York City at the age of 66, according to an article published Monday by Broadway world.

“It is with heavy hearts that we share the news of the passing of our dear Marva Hicks Taha. Our beloved wife, family member and friend will be sorely missed and will remain wonderful in our hearts forever,” read a statement shared by her husband Akwasi Taha and his family.

Broadway star: Marva Hicks, shown in February 2016 in New York, who starred on Broadway during an entertainment career that spanned four decades, has died

“The love she had for her husband, family, friends and the entertainment community knew no bounds. We were deeply touched by the incredible outpouring of love. Thank you for your compassion and prayers,” the statement added.

The Howard University graduate released her debut album “Marva Hicks” in 1991 on Polygram and scored the Top 10 single Never Been In Love Before.

Her Broadway credits include: ‘Motown the Musical’, ‘The Lion King’, ‘Caroline or Change’ and ‘Lena Horne, The Lady and Her Music’.

She has also performed in numerous off-Broadway and regional theater productions.

On stage: The late artist is shown center stage with Ramona Keller and Tracy Nicole Chapmant during a performance at a fundraising gala in October 2014 in New York City.

Her most recent performance was in April in “Angry, Raucous and Shamelessly Gorgeous” at the Alliance Theater in Atlanta.

Marva has also appeared on several TV shows including: Mad About You, Star Trek: Voyager, One Life To Live, Madam Secretary and LA Law.

The cause of death was not disclosed.

She has supported many non-profit organizations including: Ronald McDonald House, Covenant House and Visible Ink.

Funeral arrangements will be announced at a later date, the family statement said.

TV Star: Marva, shown in March 2006 in New York, has also been cast in several TV shows including: Mad About You, Star Trek: Voyager, One Life To Live, Madam Secretary and LA Law

5 Royal Palaces In Rajasthan Where Bollywood Movies Were Filmed