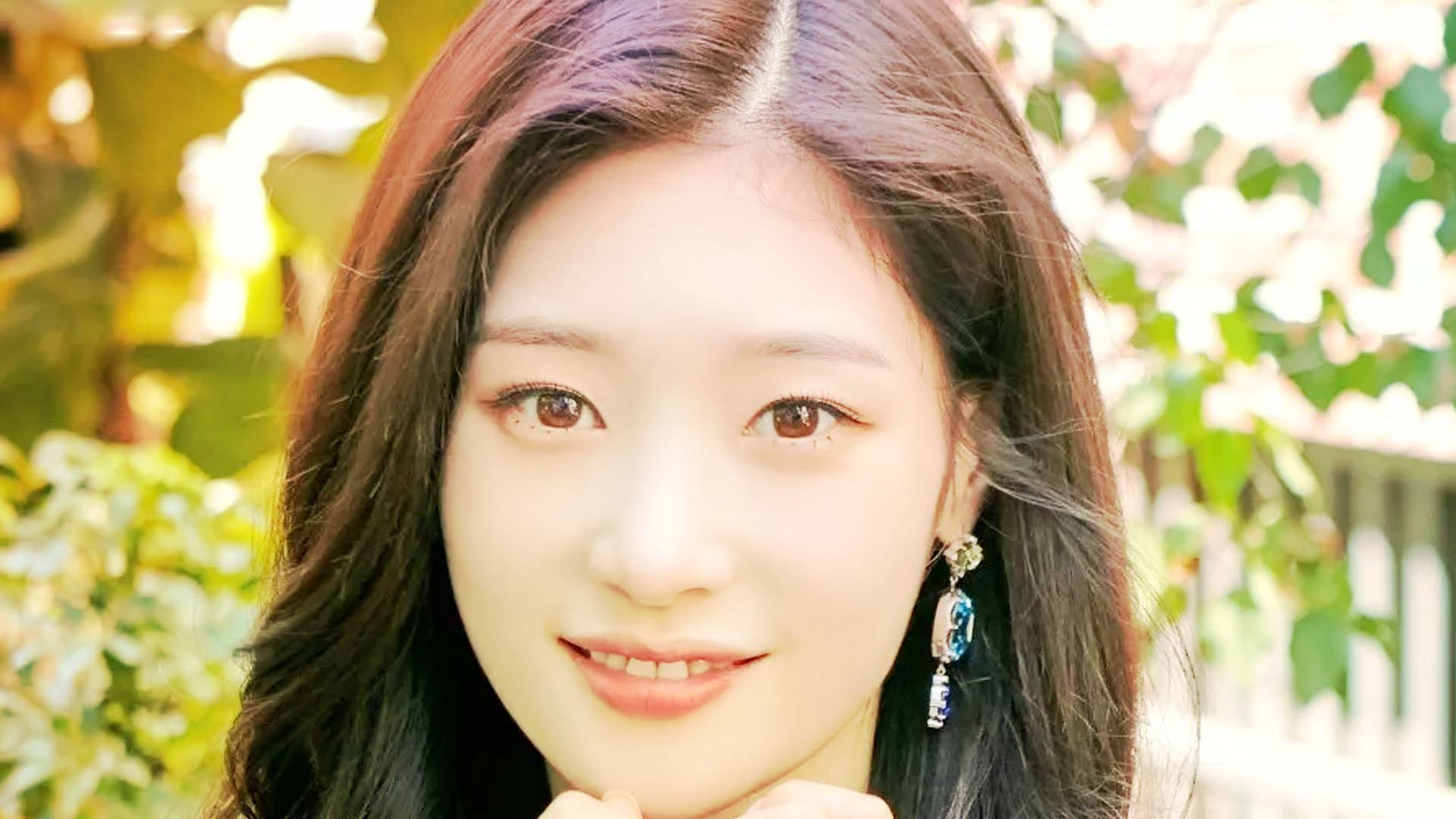 Jung Chaeyeon, also known as Chaeyeon, is a well-known South Korean singer and actress. After placing seventh on the survival show “Produce 101,” she rose to prominence as a member of girl group DIA and also a member of project girl group IOI. She is also known for her starring roles in TV series such as ‘To Jenny’ (2018), ‘My First First Love’ (2019) and ‘The King’s Affection’ (2021).

BH Entertainment’s representative released a statement saying, “We are so happy to have Jung Chaeyeon.

As a singer and actress, we will spare no effort to provide active support so that she can meet fans in a better and healthier way. The company promises its fans to make a positive effort in growing his career as well as Jung Chaeyeon’s relationship with his fans.

Recently, Jung Chaeyeon made headlines for his upcoming drama “The Golden Spoon.” She even injured herself while filming the drama. She suffered a collarbone injury during filming as a result of which she had to undergo surgery.

According to the source, “Jung Chaeyeon received emergency treatment after being admitted to the hospital, where she underwent a CT scan and an X-ray and was diagnosed with a broken collarbone on both the X-ray and the X-ray. to scan.” On September 13, she was operated on.

Three days ago, via an Instagram post, actress Jung Chae Yeon announced that her surgery went well and she is now recovering.

The actress wrote in the caption that, “Hello, this is Jung Chae Yeon. I’m sorry for all your worries and thank you again. Fortunately, the surgery went well and now I’m recovering well. I’ll be back. healthy and vibrant.

She further added in the caption “…yesterday our single Diamond came out. It’s a treasured piece of music that we’ve all shared together, so please enjoy it. Always take care of yourself. After seeing her post, fans who were worried about her health wished her warm comments.

Her upcoming drama “The Golden Spoon” will debut on September 23. It will air every Friday and Saturday at 9:30 p.m. (KST) on MBC TV. Additionally, in some regions, it will be accessible via Disney+.; The series, The golden spoon is based on a popular Naver webtoon created by HD3 and released in 2016.

It tells the story of a young boy who grows up to be an affluent adult. Using a “golden spoon”, Lee Seung-Cheon (Yook Sung-jae), a young man from a low-income household, changes his fate with a friend born into a wealthy family and ends up with a golden spoon.

16 Years Later, One of America’s Most Wanted Child Molesters Arrested at UPs Agra; was also a Bollywood producer