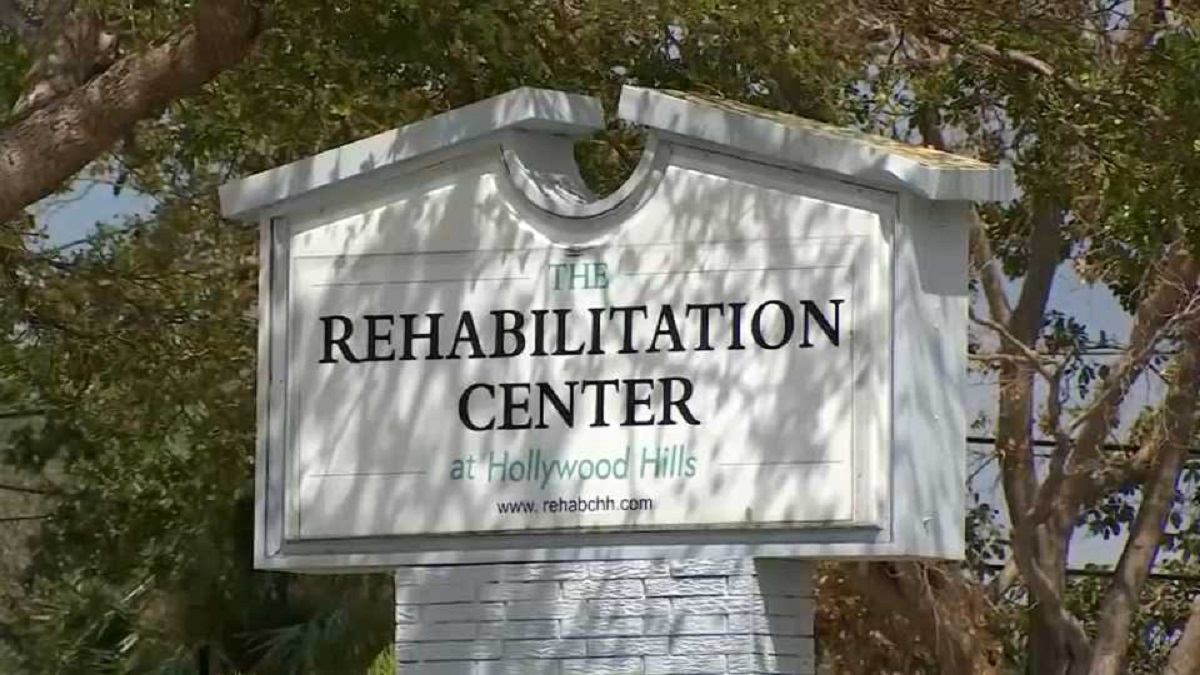 Broward County prosecutors on Thursday dismissed all charges against two nurses and a supervising nurse who were at the Hollywood Hills Rehabilitation Center when nine residents died from heat exposure after Hurricane Irma cut power to the air conditioning system of nursing homes in 2017.

The administrator of the establishment, Jorge Carballo, remains charged with nine counts of manslaughter.

The state had charged nursing supervisor Sergo Colin in those nine deaths, but announced that all charges would be dropped against him as well as nurses Althea Meggie and Tamika Miller.

An overview of the investigation into the multiple deaths at the Hollywood Hills Rehabilitation Center after Hurricane Irma.

Meggie had been charged with two counts and Miller with six counts of manslaughter, and each faced two charges of tampering with evidence for what the state claimed were falsified medical records.

Assistant State’s Attorney Chris Killoran told Judge John Murphy only Thursday that the charges against the three had been dismissed. he didn’t say why.

As many as 13 patients died in the days after the lack of air conditioning sent temperatures soaring in the care home, which has 141 residents.

Prosecutors ultimately attributed nine of those deaths to manslaughter that caused the death of an elderly or disabled person through culpable negligence.

Carballo, 64, who was not present when the first patients began dying on September 12, 2017, faces up to 30 years in prison on each count if found guilty at the now-scheduled trial to November 7 and jury selection is due to begin on October 18.

The Category 4 storm hit on September 10, knocking out power to a transformer that powered the homes air conditioning system. Power to other building systems remained on.

Appeals to FPL, then-Gov. Rick Scott and emergency officials were only able to resolve the situation after dead or dying patients were evacuated from the building on September 13.

Fans and portable air conditioning systems were brought in, but they failed to noticeably cool rooms and hallways, particularly on the second floor where all but one of the dead were housed.

The state revoked the facility’s license, a decision upheld by the courts.

Weekend Entertainment | Ja Rule at The Amp; WaterFire in Sharon