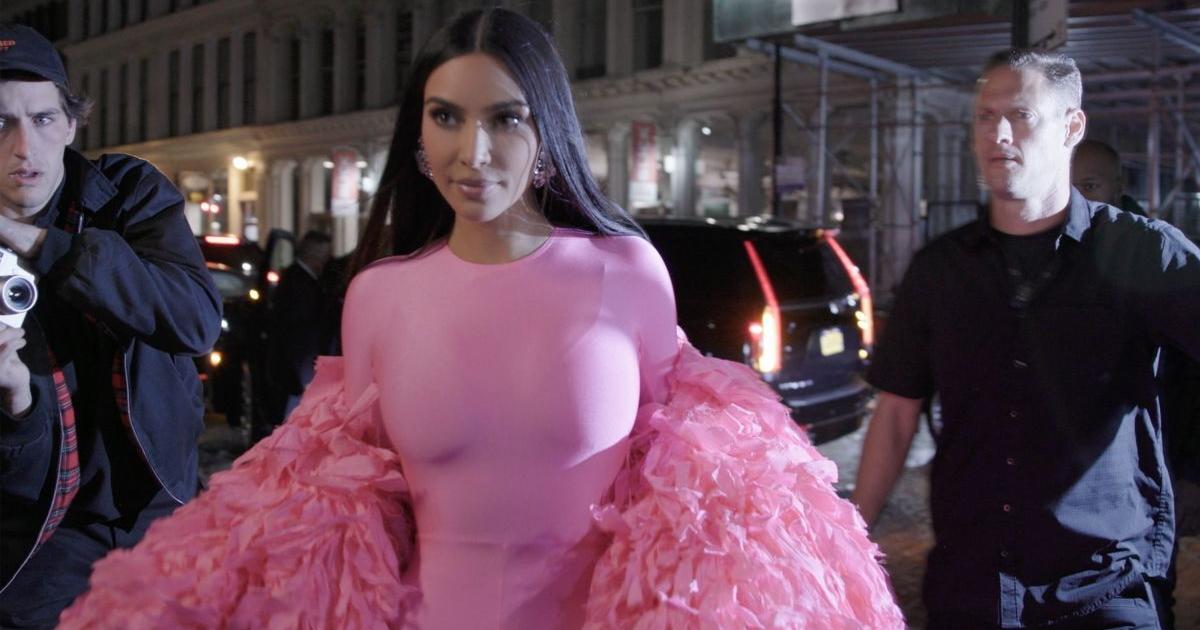 When did product placement become a staple of television? At a time when some streaming services don’t have ads, sponsors have to find clever ways to insinuate their products into the plan.

Product placement in movies goes back a long way. There were jokes about them in Austin Powers films around the turn of the century. James Bond fans of a certain vintage couldn’t help but notice Agent 007’s penchant for AMC cars (in Thailand of all places) in The Man with the Golden Gun. When I was just a kid, my older brother made the observation that all cars are Fords in the FBI. But I had to take his word for it.

But even a schoolboy could perceive that the relationship between The Beverly Hillbillies and Kelloggs was less than subtle. The family walked past a cereal billboard in the shows opening credits. Jethro regularly devoured Kelloggs Corn Flakes in salad bowl portions. And the Clampett Mansion had a huge K (in the style of the Kelloggs logo) emblazoned on the living room floor even though their name started with a C.

I am compelled to remember this particular K fixation as we look forward to the second season of Hulu reality series The Kardashians, following the antics of Kris, Kourtney, Kim, Khloe, Kendall and Kylie.

Streetwear designers and visionaries are vying for a $150,000 prize in the second season of fashion competition series The Hype, which airs on HBO Max.

A female executive, a mobster and a teenager find reasons to collaborate in the second season of Snabba Cash, a Nordic noir series from Sweden, streaming on Netflix.

Apparently, the first week’s stream didn’t go perfectly. There were several moments of frozen action and pixelation due to high demand. Some on social media lamented the move from a sports tradition to a streaming service and wished they could watch the game on an old-fashioned TV.

As someone who has written about television for decades and about streaming for over 10 years, I have long thought that sports programming was the very last hurdle before the medium became entirely on-demand and based on the streaming.

Since 2013, I’ve felt and often written that sports allegiance is the last remaining reason to have a cable contract. Long-term network and cable contracts with sports organizations have been the only thing that has held this transition back.

Okay, that was weird. The least anticipated story of the week was the scandal involving Felicity Huffman (Desperate Housewives) and When Calls the Heart star Lori Loughlin (7 p.m. Sunday, Hallmark, TV-G), in a bribery/deception plot to obtain their respective daughters. in elite universities.

This is obviously an ongoing case, and all parties must have their say, or one day, in court. But the motivation at the center of this story is worth discussing. It implies an overwhelming need to do anything to get children into elite schools. As if anything less was unthinkable.

Television plays a significant role in this insecurity. I can’t remember how many times I’ve had to describe an ABC legal drama where every character hails from the most exclusive Ivy and spends most of the pilot bragging about it.

There was a time, not so long ago, when John Grisham wrote best-selling books about barely credentialed young lawyers from anonymous institutions who took on impossible cases against big corporations and ultimately won. And I got the girl, to boot.

Thus, the neurotic obsession of our present age with elitism and inequality is hardly entrenched.

If anything comes of this sordid affair, it’s an appreciation that shoddy efforts at snobbery are still essentially pathetic. Or on classic TV, comedy. Looking at Gilligans Island, we identified with Mary Ann and the Skipper, and took pity on the millionaire and his wife.

CNN debuts the four-hour documentary Tricky Dick (8 p.m., Sunday), chronicling the life and times of Richard Nixon’s public career, which spanned decades from the dawn of the Cold War through the Clinton years.

An anxious new mother joins a solidarity and support group, only to find he has darker plans on his agenda in 2019’s clash Mommy Group Murder (7 p.m., Lifetime, TV-14).

Program on 60 Minutes (6 p.m., CBS): the employees of the embassies in China and Cuba complain of mysterious ailments; AOL founder Steve Case and his plans to invest in the future of neglected small towns in America; a visit to Monaco.

Ax is determined to destroy Taylor in the fourth-season premiere of Billions (8 p.m., Showtime, TV-MA).