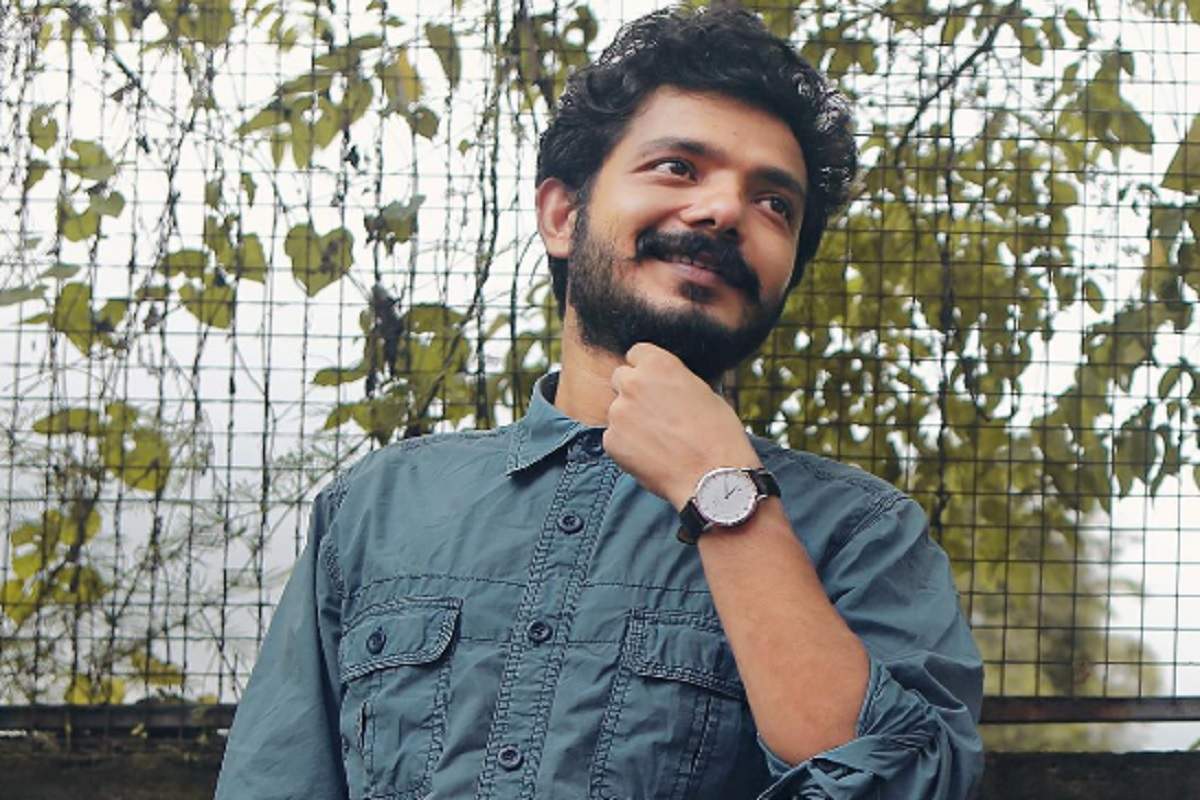 According to an online website’s anchor complaint, Bhasi abused the crew by using derogatory words after the camera was turned off.

Malayalam actor Sreenath Bhasi has been arrested by police for abusing the team behind Behindwoods Malayalam, an entertainment content website, during a promotional interview. The alleged incident happened on Thursday, September 21 while filming an interview to promote his new film Chattambi in a hotel in Kochi. Police registered a case after the presenter filed a complaint against the actor at Maradu Police Station in Ernakulam.

Anchor Veena Mukundan in her complaint said that the team had prepared questions related to the name of the film as directed by the film’s PRO to ensure maximum publicity. “This information was known to PRO Athira and Sreenath Bhasi,” the complaint states.

The crew, consisting of two camera operators, the producer and additional members, reached the Crown Plaza hotel where the filming was scheduled at 3:10 p.m. on September 21, according to the complaint. “After the third question was asked, without any provocation or even considering that I was a woman interviewing him, he shouted that I shouldn’t ask such ‘fucking questions’. He also told me accused as if he wanted to assault me,” the complaint said.

A video posted by Behindwoods showed the anchor asking Sreenath to rate some Malayalam actors based on their Chattambitharam (turbulence). But the actor, who reacted as offended by the question, asked the presenter how long she had been in the job. I’m really pissed off now. I don’t want to do an interview like this. Don’t ask me to classify actors as Chattambi one, two, three, Bhasi says using an expletive. According to the anchors’ complaint, Bhasi asked them to stop recording and then abused them using derogatory words.

When the video first appeared on social media, many commenters believed that Bhasis’ outburst was due to the frivolous nature of the questions posed by the anchors.

Bhasi refuted the allegations and said he responded in a way that someone behaves when insulted, according to reports.

An interview does not mean asking for anything that comes out of your mouth. Srinath Bhasi also did the same, said a comment under a Behindwoods social media post. It is necessary to maintain a good level in the interviews. Don’t test someone’s patience and insist that they react the way you want, another said.

Soon an older video of Bhasi dumping abuse on a Red FM Radio Jockey surfaced, leading to widespread condemnation of his behavior towards interviewers and talk show hosts.

My Thoughts on the Sreenath Bhasi Controversy: Initially when I saw his outburst during this Behindwoods interview I thought it had to do with his stressed demeanor as he was uncomfortable responding to questions about other actors and “ranking” them, so he dropped an F-bomb and left, Imthiaz Muhassin tweeted. The interviewer is used to crossing the line often, so his answer felt a bit validated to me at first. It was only then that I saw RJ Vivek’s interview and realized what I felt earlier was wrong, Muhassin said, tweeting from the handle @ImthiazMuhassin.

Abhilash S Kumar, Director of Chattambi, said that the action of Sreenath Bhasi cannot be justified and that the film should not be dragged into a controversy created by the main actor. People behaving in this way towards women cannot be tolerated. I had personally apologized to the presenter and the team. I had also asked Sreenath Bhasi to apologize but I was not ready for that, Abhilash told The Fourth Digital Media.

I want to make a difference and inspire, says Normani | Entertainment