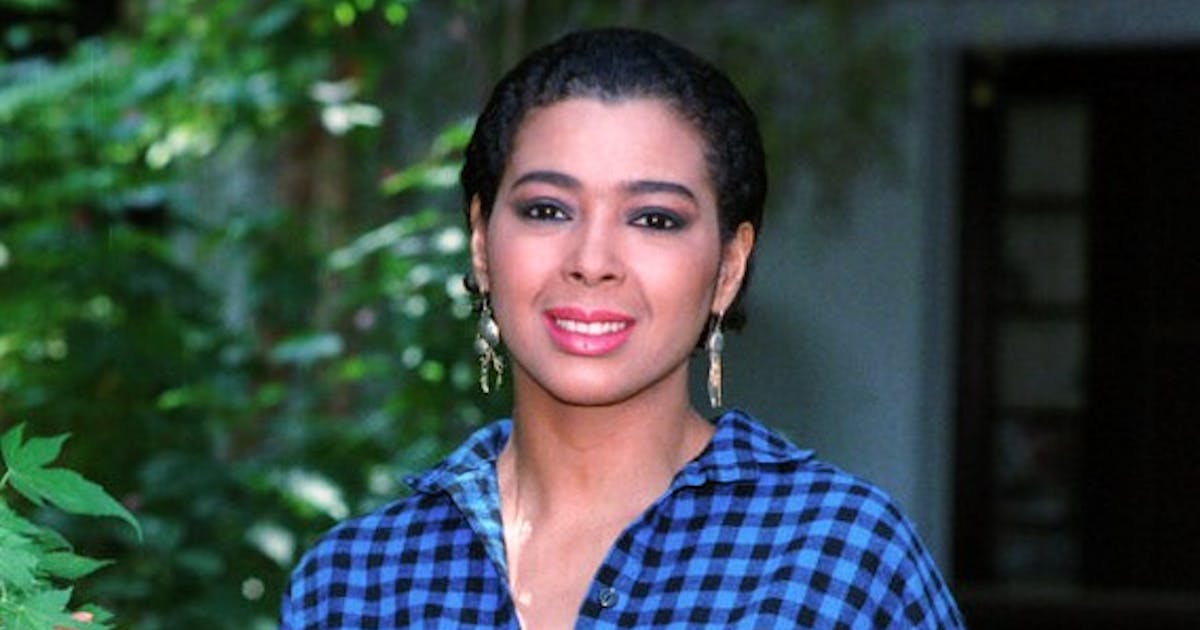 NEW YORK Oscar, Golden Globe and two-time Grammy-winning singer-actress Irene Cara, who starred and sang the cut track from the 1980 hit film “Fame,” then sang the hit “Flashdance…What a Feeling ” ” from 1983’s “Flashdance”, died. She was 63 years old.

His publicist, Judith A. Moose, announced the news on social media, writing that a cause of death was “currently unknown”. Moose also confirmed the death to an Associated Press reporter on Saturday. Cara died at her home in Florida. The exact day of his death has not been revealed.

“Irene’s family has requested confidentiality while she processes her grief,” Moose wrote. “He was a beautifully gifted soul whose legacy will live on forever through his music and films.”

During her career, Cara had three Top 10 hits on the Billboard Hot 100, including “Breakdance,” “Fame,” and “Flashdance…What A Feeling,” which spent six weeks at No. 1. She was behind some of the happiest and most energetic pop anthems of the early 80s, including “Out Here On My Own” and “Why Me?”

Tributes poured in on social media on Saturday, including from Deborah Cox, who called Cara an inspiration, and Holly Robinson Peete, who recalled seeing Cara perform: “The insane combination of talent and beauty made me upset. It hurts my heart so much.”

“The brightness of our minds in space depends on our contribution to the earthly brilliance of this world. And I mean being a major contributor!” she says in the film.

Cara sang on the booming title track with the chorus “Remember my name / I’ll live forever / I’ll learn to fly / I feel it coming together / People gon’ see me and cry” which would continue to be nominated for the Oscar for Best Original Song. She also sang on “Out Here on My Own”, “Hot Lunch Jam”, and “I Sing the Body Electric”.

Allen took to Twitter on Saturday to grieve, posting photos of them together and calling Cara “a gifted and beautiful genius. Her talent and her music will live forever! Remember her name forever!” “

Lenny Kravitz addressed Cara in a tweet: “You inspired me more than you could ever know. Your writing and your voice created a pure energy that will never end. You also defined an era that I is so dear to my heart.” Stephanie Mills. who co-starred with Cara in “Maggie Flynn” on Broadway in 1968, wrote, “Such an amazing talent and such a sweet person.”

Three years after her triumph with “Fame,” she and the songwriting team of Giorgio Moroder’s “Flashdance” music, lyrics by Keith Forsey and Cara accepted the Best Original Song Oscar for “Flashdance…What a Feeling “.

The film starred Jennifer Beals as a girl from Steel Town who dances in a bar at night and hopes to attend a prestigious dance conservatory. It included the hit song “Maniac”, featuring Beals’ character jumping, spinning, toe-tapping, and the slow-burning theme song.

“There aren’t enough words to express my love and gratitude,” Cara told the Oscars crowd in her thanks. “And last but not least, a very special gentleman who I guess started it all for me many years ago. To Alan Parker, wherever you are tonight, I thank him.”

Born in New York, Cara began her career on Broadway, with small roles in short-lived shows, although a musical titled “The Me Nobody Knows” ran over 300 performances. She toured in the musical “Jesus Christ Superstar” as Mary Magdalene in the mid-1990s and a tour of the musical “Flashdance” toured from 2012 to 2014 with her songs.

She also created the all-female group Irene Cara Presents Hot Caramel and released a double CD with the single “How Can I Make You Luv Me”. His movie credits include “Sparkle” and “DC Cab.”

Mark Kennedy is at http://twitter.com/KennedyTwits

The persistent lack of creativity and originality