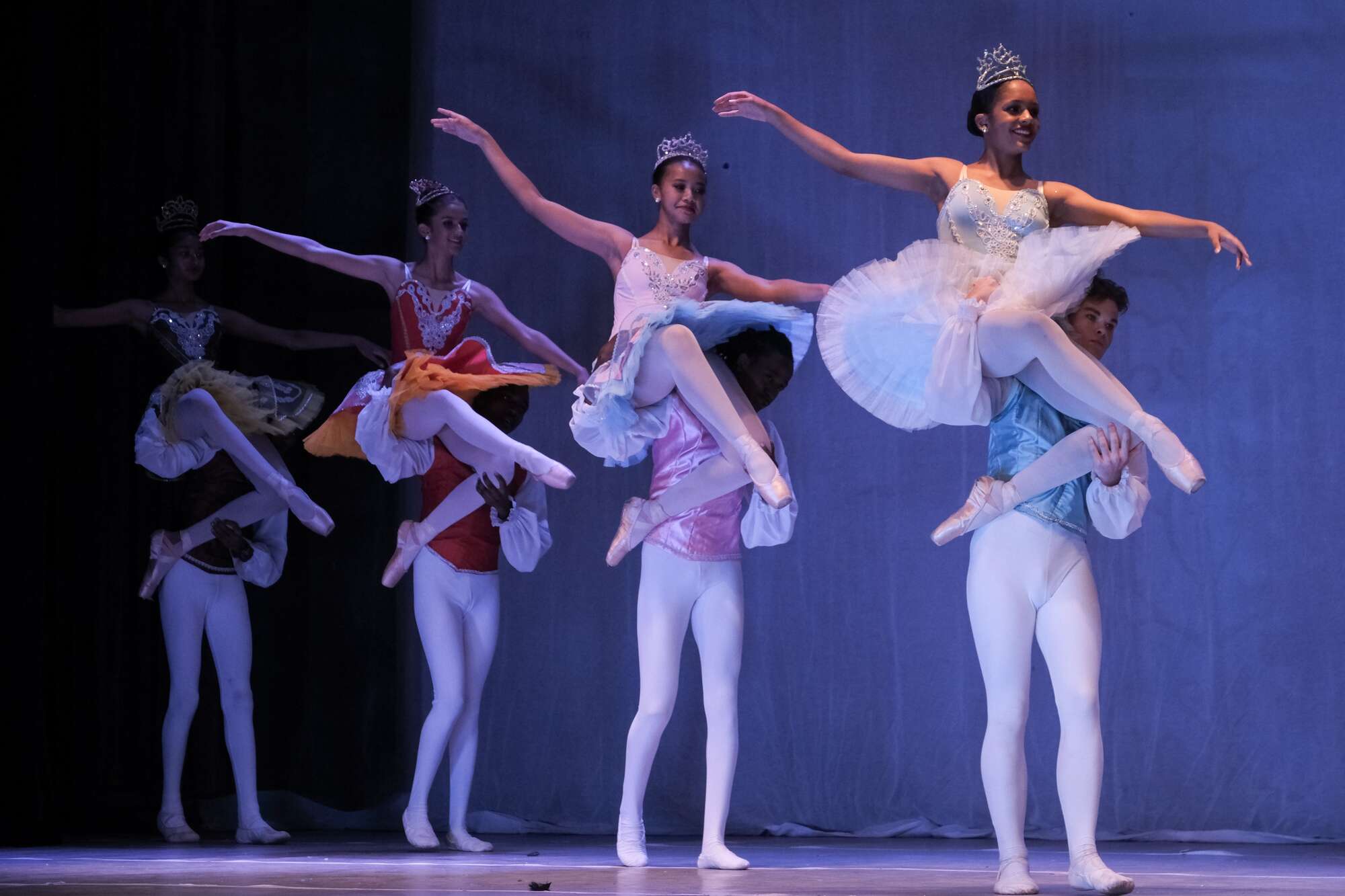 For those looking for a way to escape the stress and tension of the week, Dance Center Kenya (DCK) offers them a beautiful entry into a world of wonder and enchantment by watching their annual performance of the Casse- Hazelnut this weekend at the Kenya National Theater where the gala is on Saturday.

Both boys and girls learned to express the grace of the professionals. They also achieved athleticism worthy of gymnasts aiming to one day make it to the Olympics.

Certainly, the pre-primary dancers who make soft appearances in the show need more time to reach the rigor and stamina of the older ones.

But even their dash across the stage while keeping pace with Tchaikovsky’s majestic music is a sweet reminder that history itself has made room for the little ones to be present and play their part.

The Nutcracker takes place at a time of year that we know well. Most of us tend to get busy before Christmas, if not shopping for presents, then getting ready to go to parties that celebrate the holiday season.

The Nutcracker takes us back to a time when ladies and gentlemen and their offspring first dressed for winter and cold weather, but also in different ways.

It’s in the costumes that we see that no expense was spared in dressing everyone, including the first act revelers, in beautiful outfits, long elegant dresses with matching capes and men wearing dapper hats like the one worn by the good Herr Drosselmeyer (Henry Mwaniki).

He is the special guest of Christmas party host and hostess, Herr and Frau Stahlbaum, and he brought a magical gift to his favorite goddaughter, Clara, played by the talented 10-year-old Keri Yamane .

It is a mysterious toy that looks like a soldier in uniform but is used to crack nuts, like walnut shells.

Clara adores her godfather and also her gift, which her brother Fritz (Hyogo Yamane) immediately grabs and runs away with. He envies Clara’s toy, and that’s understandable since he didn’t have one. But he has the potential to become a kleptomaniac.

Clara does her best to hunt him down and retrieve him. But it takes the intervention of adults to stop the theft and return the nutcracker to Clara who is sleeping with her toy. And that’s when the story begins in earnest.

First, we see the toy transformed into a real dancer-soldier (Eugene Ochieng) who suddenly got a little military battle and won against the Rat King (Aske Ballan) and his rat troops.

Then, in Act 2, Clara’s dream continues as she is whisked away to mythical candy land by elegant angels. She is accompanied by Nutcracker who is now a Prince.

She also crowned a princess as they journey through this vibrant space where the backdrop is heavenly and the performances that follow are international.

Clara and her prince are given a throne to sit on as they watch dancers perform national steps from Russia, China, Spain and the Middle East.

It’s also when toddlers get the chance to reveal how their artistic director and DCK founder teacher, Cooper, can create graceful dancers from tweens.

The original choreographer, Maruis Petipa, included a shepherdess (Pauline Okumu) and her lambs in the ballet. They arrive just before Candy Canes and the climax of Clara’s time in Candy Land.

This is when she first meets and watches the beautiful Dew Drop Fairy (Flora Liu), then the Sugar Plum Fairy (Pamela Atieno) and the Sugar Plum Cavalier (Shamick Otieno).

Their performances are meant to be the highlight of the ballet. But we saw beautiful dancing from young women and men as well as children throughout the ballet, so it can be hard to tell which dancers are the most skilled and professional.

The thing is, Cooper takes amateur performance into a whole different realm. The discipline she demands of her students is rigorous and vigilant. It pays off in the end.

This year DCK has attracted Absa as its biggest sponsor, but others have also joined in, knowing that ballet is a great business that teaches lessons their children won’t learn anywhere else, especially ballet. appreciation of beauty, good taste and elegance.