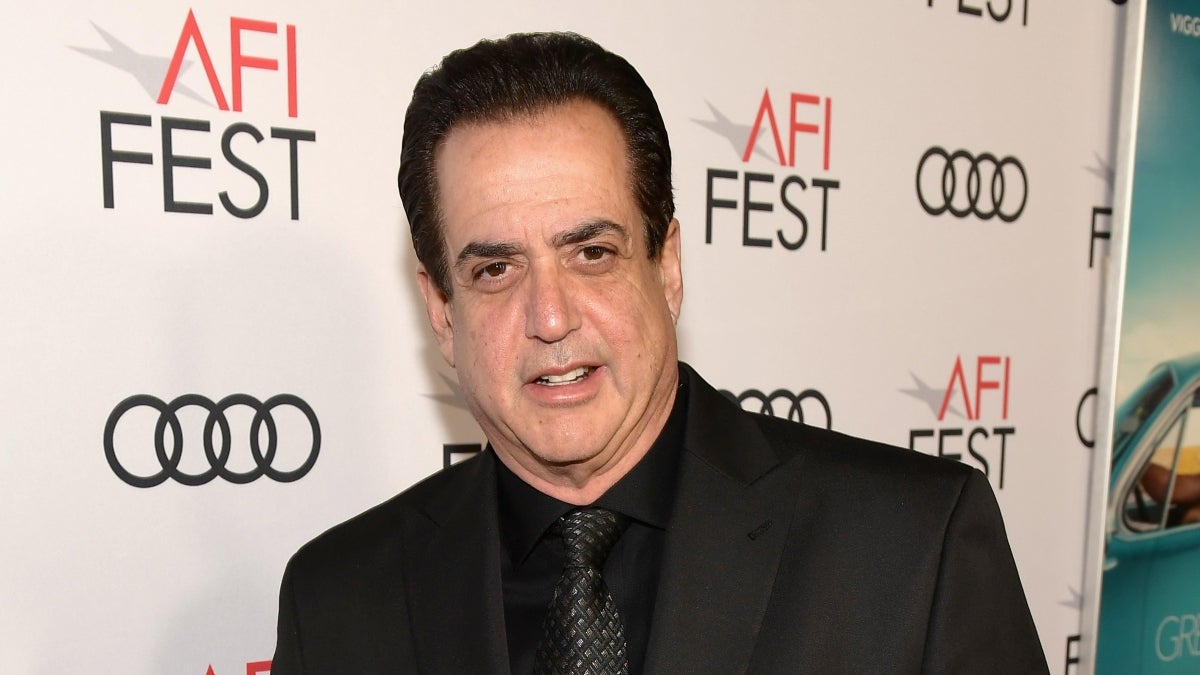 Frank Vallelonga Jr., an actor who appeared in “Green Book” and “The Sopranos,” died Monday of unknown causes in the Bronx, New York, the NYPD confirmed to TheWrap. He was 60 years old.

Police responded to a 3:50 a.m. call that a body had been dumped outside a factory near 1243 Oak Point Ave. The man, who was later identified as Vallelonga Jr., was found unconscious and pronounced dead at the scene. No obvious signs of trauma were seen on the body, an NYPD spokesperson said.

Steven Smith, 35, was arrested and charged with receiving a human body. According to the New York City Office of the Chief Medical Examiner, the investigation is ongoing.

‘Green Book’ tells the true story of Bronx native Tony Lip’s tenure as a bouncer, who was then hired to drive pianist Don Shirley (Mahershala Ali) on a tour of the South. Jim Crow era.

Vallelonga Jr. landed his first acting gig in 1994 in “A Beautiful Disguise,” written and directed by his brother Nick. He appeared in an episode of “The Sopranos,” in which his father played mob boss Carmine Lupertazzi, in 2004.

Other television and film roles include “The Signs of the Cross”, “All In”, “The Neighborhood”, and “Gravesend”. Vallelonga’s most recent role was Uncle Luca in the 2021 film “The Birthday Cake,” starring Ewan McGregor and Val Kilmer.

Vallelonga is survived by his wife Angela and 17-year-old son Frank, as well as his brother Nick. In a statement provided to the press, the Vallelonga family asked for privacy in their time of mourning.

Frank Vallelonga Jr., the actor of the “Green Book”. died at