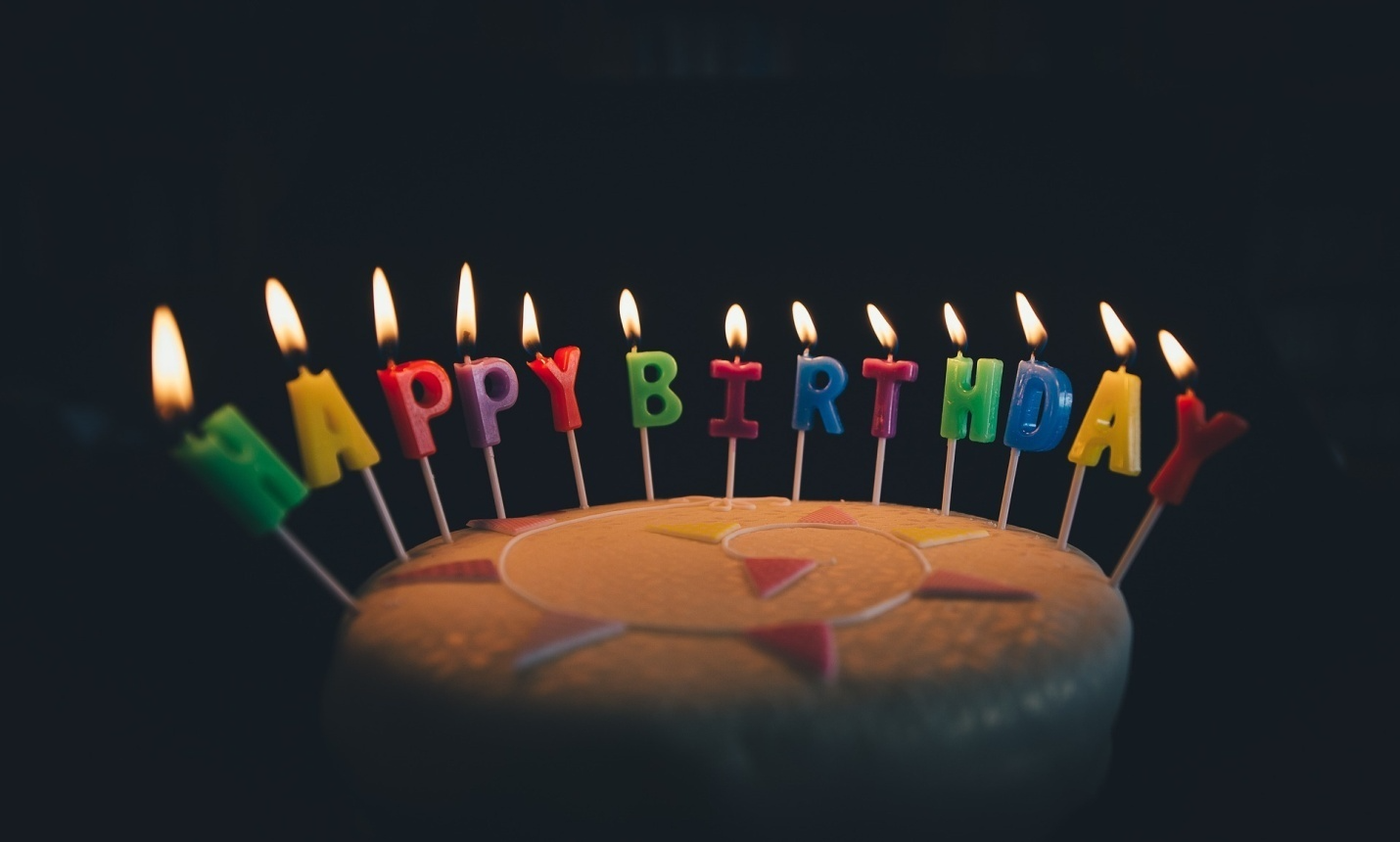 No one knows how to party better than celebrities – it seems that every week, we hear about this or that celebrity partying the night away in full glitz and glamor with more than a few other celebrities in tow. Of course, they’ve also had their share of run-ins with the paparazzi, who caught it all on camera! But of course, some celebrities prefer to keep a low profile – but for those who are always in the limelight, we can’t help but wonder what it would be like to live their lifestyle. For example, take birthdays. Most of us have simple celebrations, maybe with a few family and friends. But celebrities have been known to have fabulous birthday bashes, starting with a few days’ worth of partying to renting an entire Caribbean island! Want to know more? Here are the most amazing – and extravagant – celebrity birthdays of all time.

One celebrity didn’t just have a single day of celebrations – she had four! We’re talking about none other than supermodel Kate Moss, who threw a massive celebration for four whole days at her property in the Cotswolds, UK. She went all out with a music festival theme (the Glastonbury festival, no less), and the cost of her party was $130K per day. The festivities and activities included tarot card readers, fire jugglers, and all kinds of entertainers and shows. Incidentally, if you or a loved one’s birthday is coming up and you want to go all out too (but without the paparazzi!), you can have your own carnival-themed affair with a fairground and funfair hire expert like https://www.wearetricycle.co.uk/. They can set up the whole party for you and provide your party with whatever rides and attractions you want, and your guests will love it!

At Kate Moss’s party, however, there were over 150 guests, and the guest list included the likes of Noel Gallagher, Vivienne Westwood, and more.

Another celebrity who has long been known for his notorious parties – and getting in trouble for it, too – is the Canadian singer and pop star Justin Bieber. Mr. Bieber did something ultra-glamorous, which must have cost him a pretty penny: he rented out a whole island in the Caribbean! He did it for his 21st birthday, and although he’s a lot quieter and more behaved nowadays, he was young and carefree and popped hundreds of bottles of champagne at that time. Of course, it was also a star-studded birthday bash with a list that included Hailey Baldwin (his now-wife) and hundreds of others. It took a week before the party ended, and we could all say it ended really well for Justin, who is now happily married.

Perhaps the most glamorous and luxurious birthday of them all – one that literally takes the cake (and eats it, too) is Katy Perry’s birthday bash in Morocco. On this particular birthday, she hired a plane and flew 30 of her closest friends to Paris – but the party didn’t end there because they flew all the way to Marrakech afterward. The guests and Ms. Perry reportedly wined and dined to their heart’s content in the best restaurants with Michelin stars, and although Katy is indeed well-known for her lavish parties, this was definitely one for the books.

‘Avatar’ Marks 6 Straight Weeks at No. 1 as It Surpasses $2 Billion in Ticket SalesExBulletin