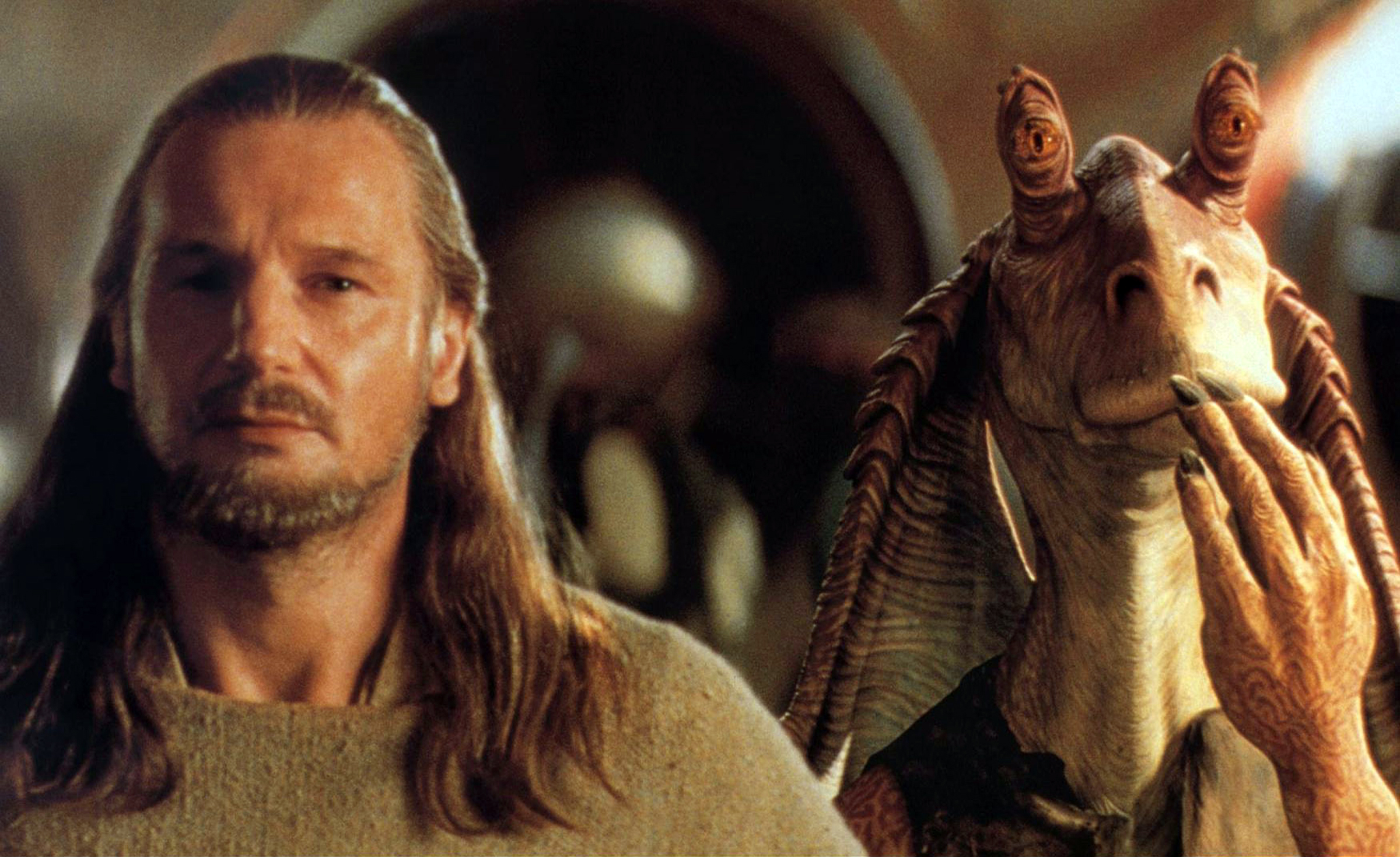 Neeson calls Ahmed Best “one of the funniest and most talented guys I’ve ever worked with”.

Defending “Star Wars: The Phantom Menace” on Andy Cohen SiriusXM Radio Show This week, Liam Neeson spoke of the movie’s extreme reaction to “Star Wars” fans that deprived Jar Jar Binks actor Ahmed Best of a career that could have rivaled Eddie Murphy. Best motion capture performance and provided the voice of Jar Jar Binks in George Lucas’ prequel “Star Wars” trilogy. The outrage over the character drove Best out of Hollywood and became so extreme that it even led the actor to consider suicide.

“I know a lot of fans and critics didn’t like it and my lovely friend Ahmed Best, who played Jar Jar Binks, got a lot of criticism. To the point that it really hurt his career, ”said Neeson. “And I have to say when I was making this movie, he was probably one of the funniest, most talented guys I ever worked with. I remember calling my old ex-agent at ICM and saying, “I think I just worked with the new Eddie Murphy. I still believe it.

Neeson continued, “Really he’s one of the funniest guys. He had us all dotted, including George Lucas. And then bam, the movie comes out and it’s attacked, personally attacked by fans and critics for whatever reason.

Neeson played the role of Jedi Master Qui-Gon Jinn in “The Phantom Menace” and said he remained “very proud of the film”, adding: “I became a Jedi, I was able to play with these wonderful sabers laser and all that was awesome. It was really. I liked the movie. I’m proud of it. I’m proud to have been a part of it. “

Earlier this month, Neeson “Phantom Menace” co-star Ewan McGregor spoke with Empire magazine about the prequel “Star Wars” films and how reception of the three films has changed over time. Neeson’s character was killed off in “The Phantom Menace”, but McGregor’s Obi-Wan would continue to lead the prequel series in subsequent “Attack of the Clones” and “Revenge of the Sith” films.

“You know, our films weren’t very popular when they came out, by my generation who loved the first ones,” McGregor said. “I think people in our generation wanted to feel how they felt when they saw those first three movies when they were kids, and George [Lucas] wanted to take ours in a different direction, he had a different idea. It was tricky back then, I remember. But now, all these years later, I’m really aware of what our films meant to the generation they were made for, the kids of that time. They really like them. I met people who, they mean a lot to them, these movies, more than the original three, and I’m like, ‘Are you kidding?’ “