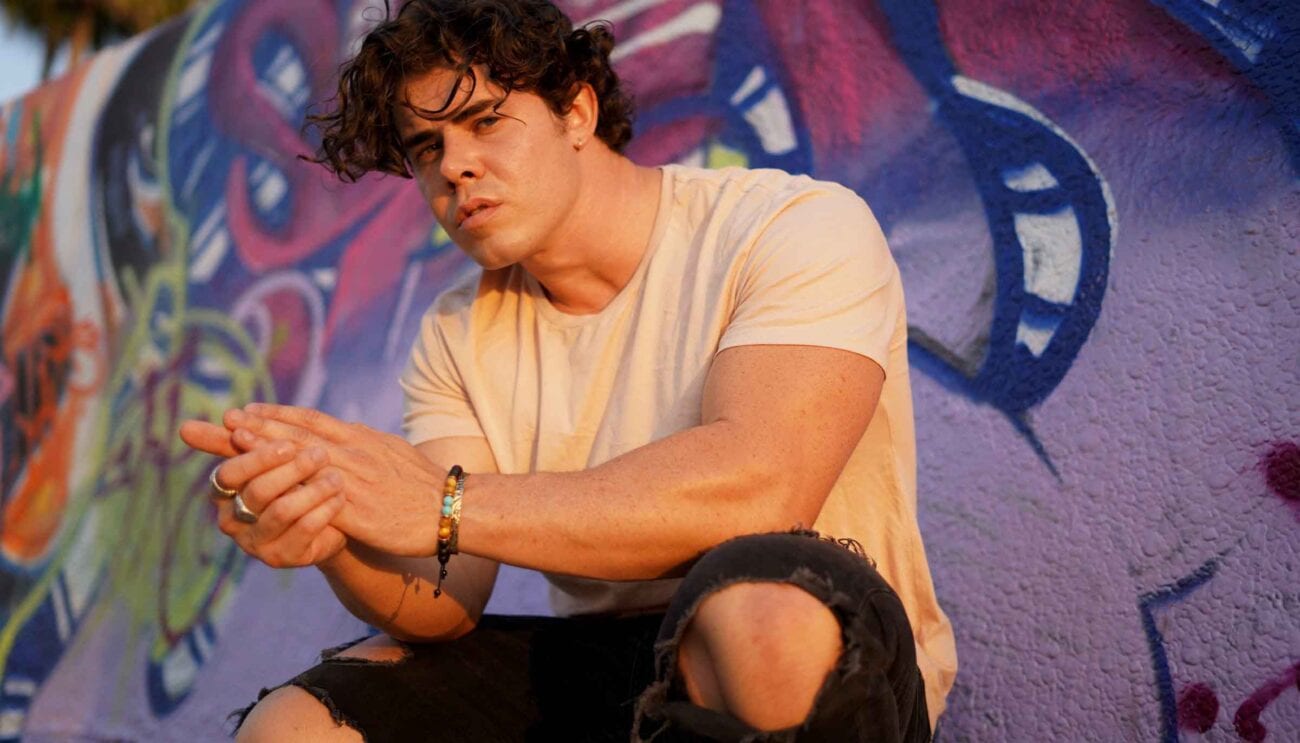 The babysitter: Killer Queen takes place two years after the original film when a Satanic cult led by babysitter Bee is defeated. Cole now tries to put his past behind him and focus on his survival in high school, even if old enemies unexpectedly show up, and hell must outsmart the forces of evil once again.

Maximilian Acevedo is currently twenty-one and got his first big break on Nickelodeons Henry danger where he starred in two episodes. Acevedo is a self-proclaimed fitness enthusiast and also enjoys travel, cars, fashion, sports, who is up for any challenge. Acevedo is also a recording artist signed with Thump / Universal.

We had the fantastic opportunity to ask this rising star a few questions. Here is what he had to say. (If you want to follow Acevedos’ upcoming projects, be sure to follow him Instagram.) 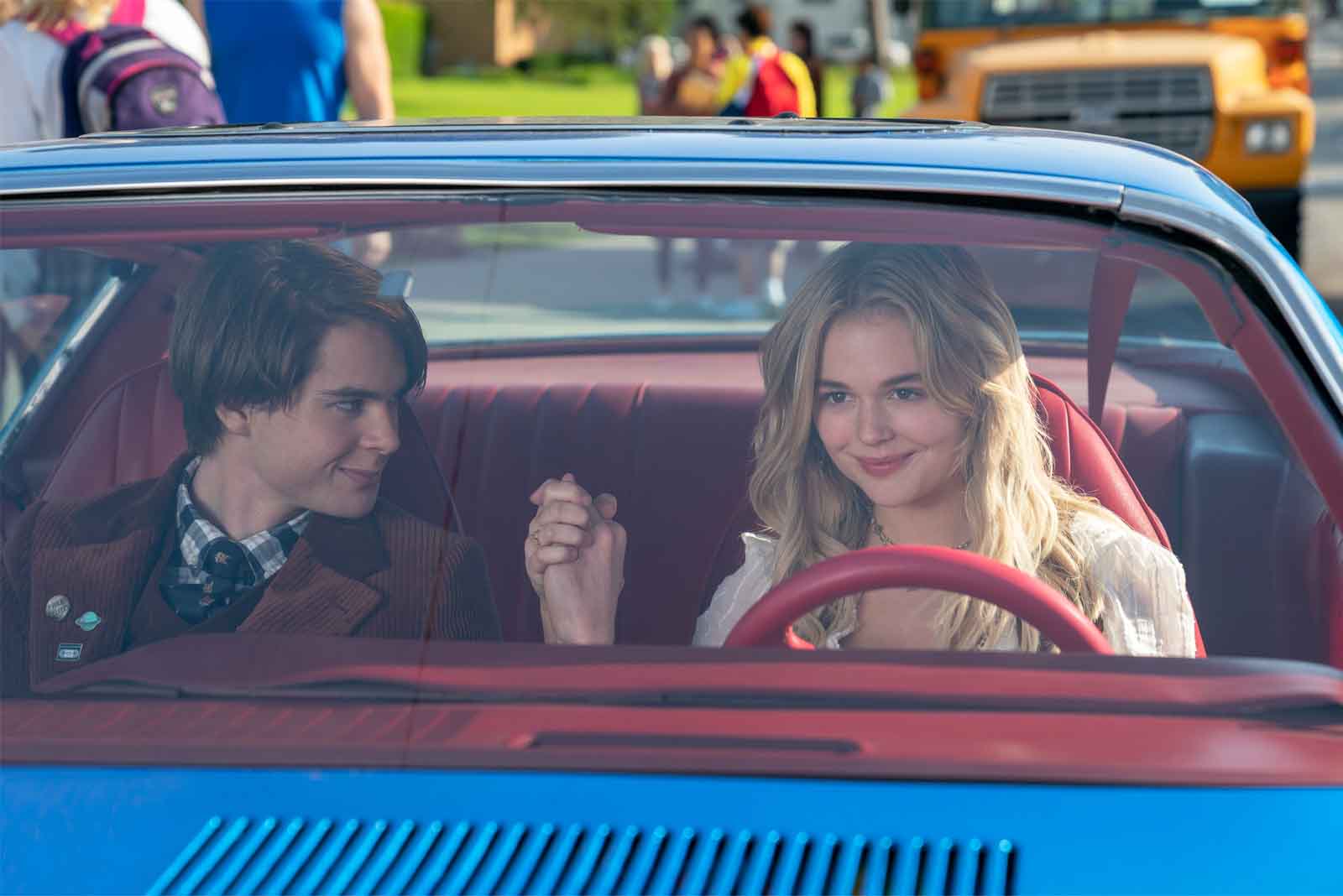 What is your acting history?

Well my acting story started when I was playing in Vegas, giving women the Chippendale experience. And after doing it for a few months, I realized how much I love to entertain an audience. With my mother’s advice, I decided to return to my hometown, Los Angeles.

For about a year, it was very difficult. . . in fact, one of the hardest years of my life was being honest. The number of moving from place to place and being constantly uncomfortable was hard enough and I have to remind you that I literally moved 6 times in a year and with horrible roommates to top it off the whole thing.

A lot of actors who never bothered to help me once or who looked after my best interests when it is the opposite of the treatment I have always given them. I even took acting classes where the teachers literally told me I shouldn’t be an actor. Finally I met an agent and within 3 days of working with him officially booked my first TV series on Nickelodeon’s Henry danger & that’s when my life started to change.

What was it like to work on The babysitter: Killer Queen? What did you learn from this experience?

It was an amazing experience and I learned everything. I will never forget this experience.

Where did the concept come from for your role in The babysitter: Killer Queen? 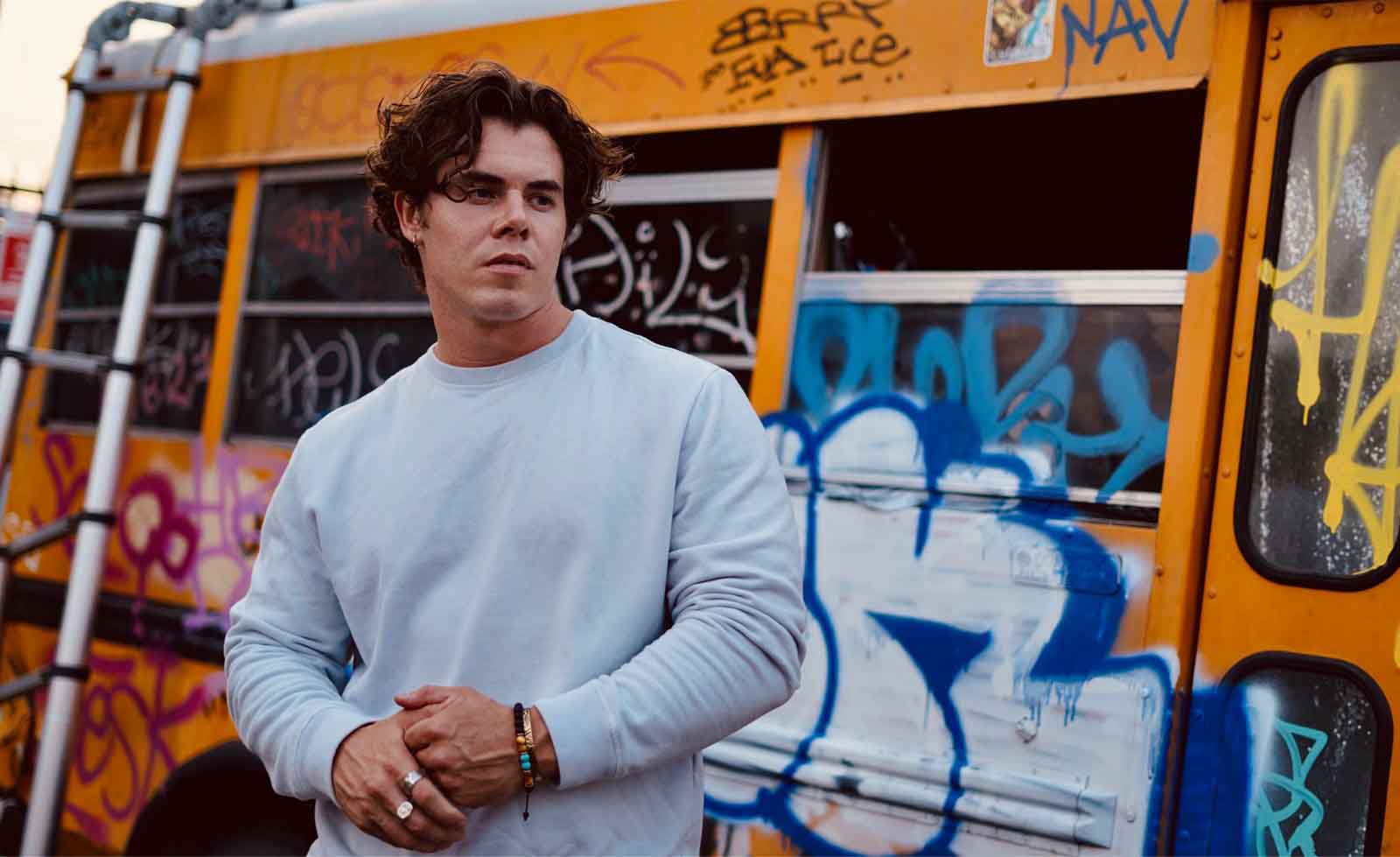 What’s your favorite story on set while working on The babysitter: Killer Queen?

There were so many good times on set with McG that in week two I felt so comfortable I almost pushed my limits and that’s what happened:

McG and the crew were planning the next shot they all wanted to shoot, and let me remind you this is my first movie in my second week, so I’m learning the ropes a bit, so I watch McG and I ask out loud. would like to have my close-up around here? and McG answers My god who was the most beautiful / narcissistic s *% # I have ever heard in my life and everyone in the room started to laugh out loud.

Is there anything viewers should know before watching The babysitter: Killer Queen?

Tell us about your creative process.

When I had the audition and read the script for the very first time, and when I read the name Jimmy, it was like God was talking to me instantly and telling me it was me. . . meaning I was Jimmy, I started reading the description and couldn’t believe how naturally gravitating this role was. . . it was almost like winning the lottery ticket.

Once the character is on the page and you can become that character so naturally and make it real, that’s what you can call my creative process. 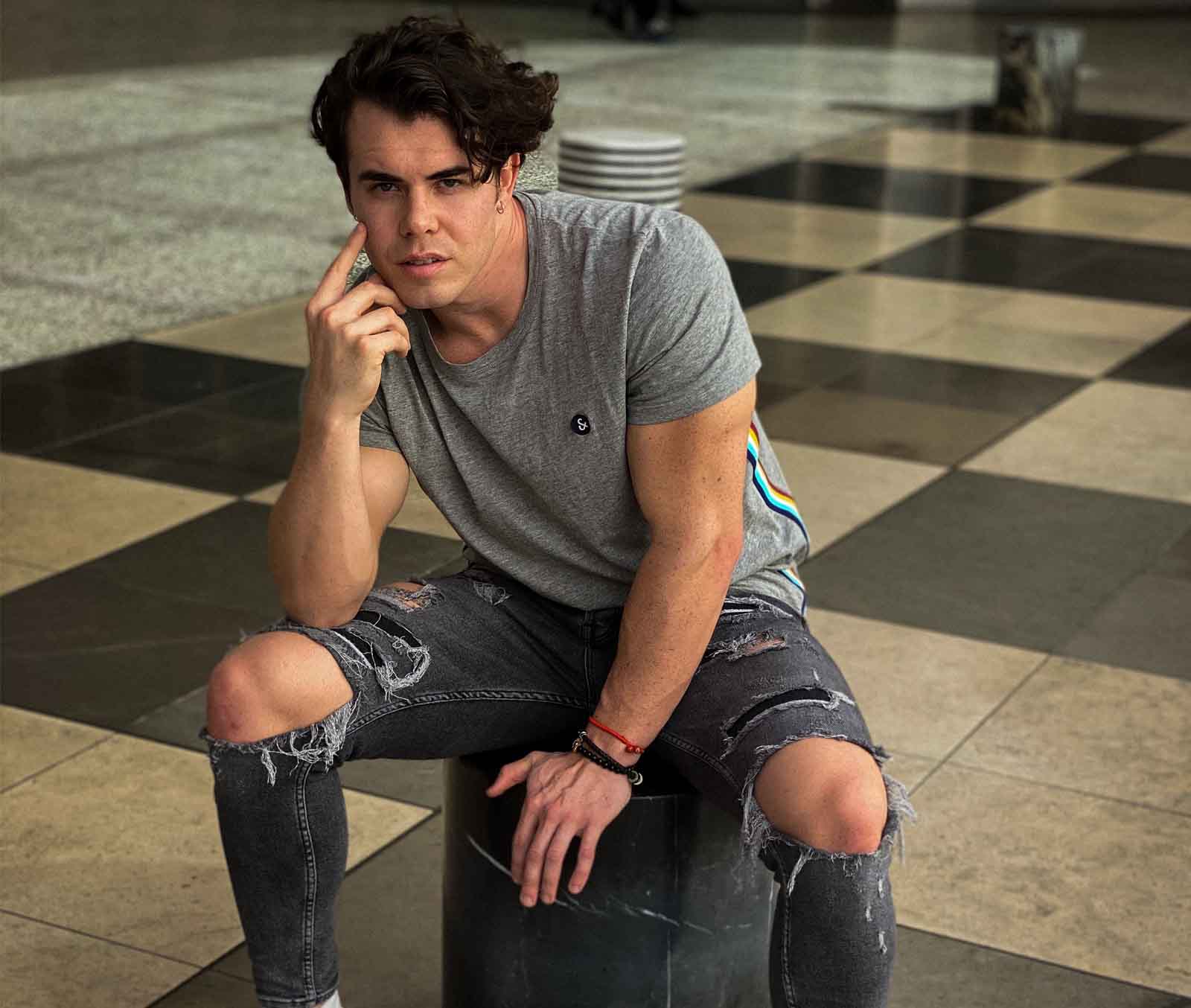 What part of the game do you know the most?

When I see the end product on screen, it’s when I feel amazed at what we’ve all accomplished as a team.

What’s one movie or TV show that inspired you to become an actor?

It is impossible for me to name just one film or one series. . . too many things influenced me to become an actor. I have so many favorites, and so many for different reasons.

What are the current influences on your acting style?

Mark Whalberg, Dwayne Johnson, Shia Lebouf, Matt Damon, Leonardo DiCaprio, Marlon Brando, I can go on, but these are some of the best. 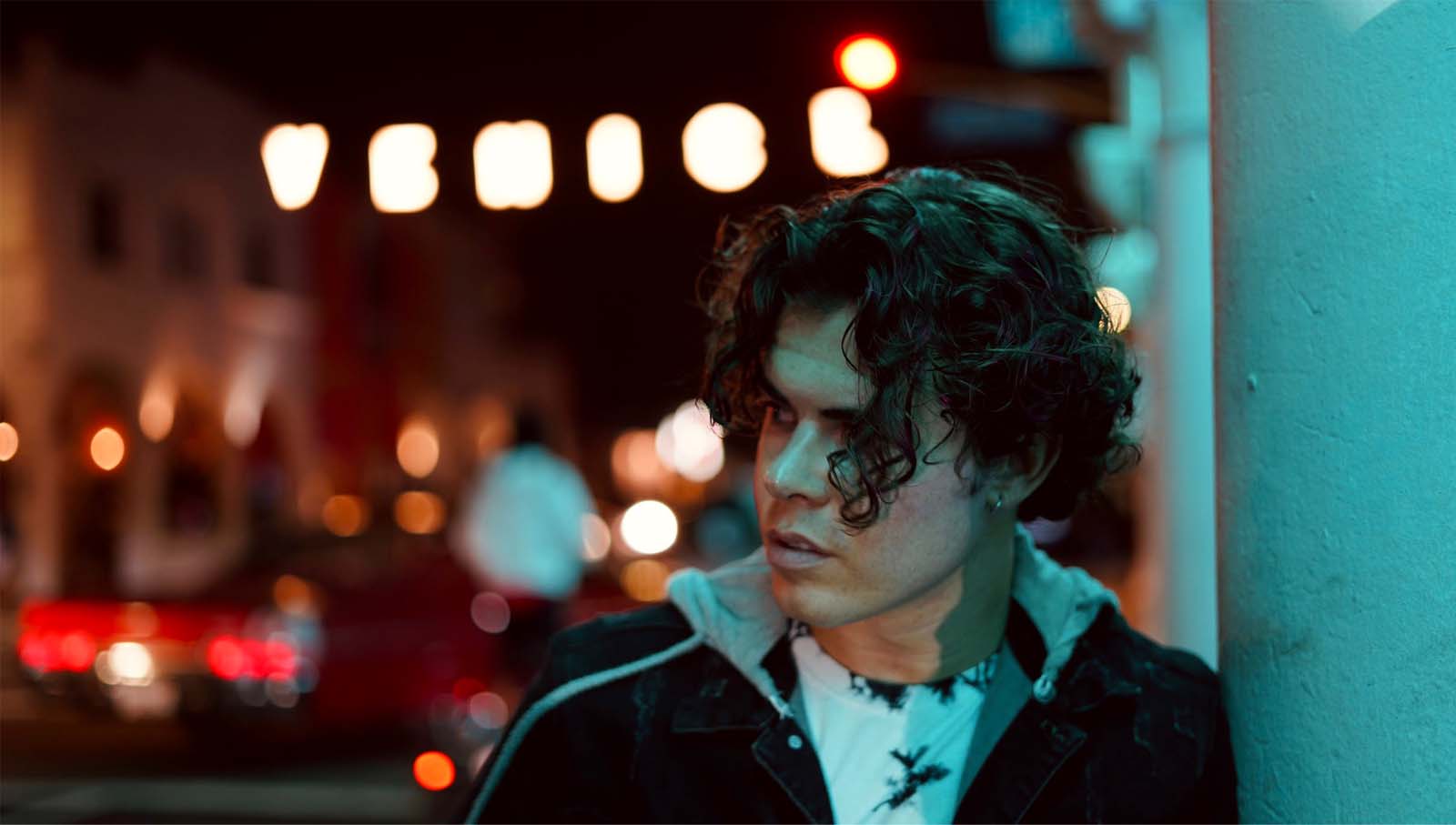 Do you have any advice for people who want to enter the world of theater?

If this is truly your natural calling, no matter what anyone says, never give up and become obsessed with the craft.

What is your mission as an actor? Name the most important thing that you want viewers to experience when they watch your projects?

Do you have any upcoming projects you can tell us about? What are they?

I just signed a recording contract with Thump under Universal Records to release my first song called Make You Mine.

I have an animation project coming out soon as well as a film in writing titled Operation Ivy League about a scandal at Columbia University 10 years ago. 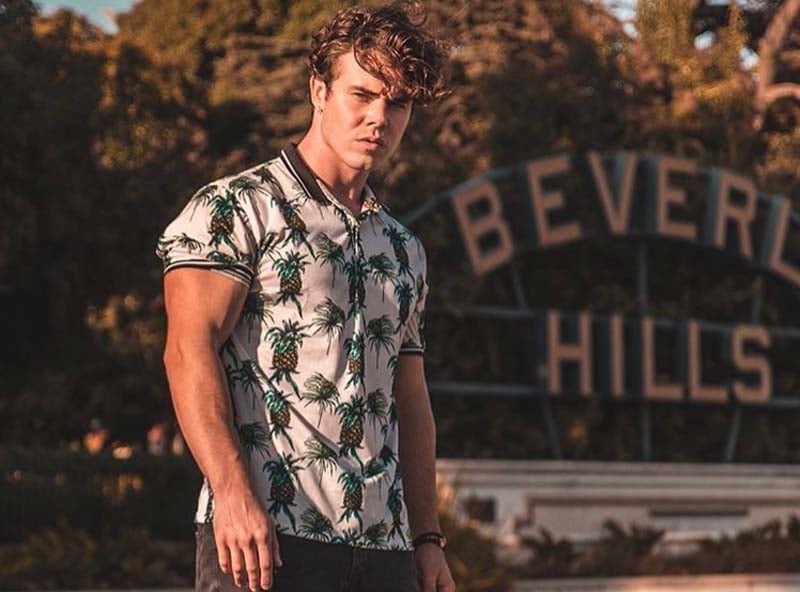 What is your 5 year plan?

To go as far as I can honestly, sincerely and wholeheartedly.

Watching movies is a great way for an actor to learn, what’s the last movie you watched and what did you learn from it?

I just watched Rosemary baby last night, which I think was the first evil possession type movie ever made and I learned it creates a cool domino effect, and here we are years later with The babysitter: Killer Queen.

If you have someone who makes a soundtrack for your life, who would it be? 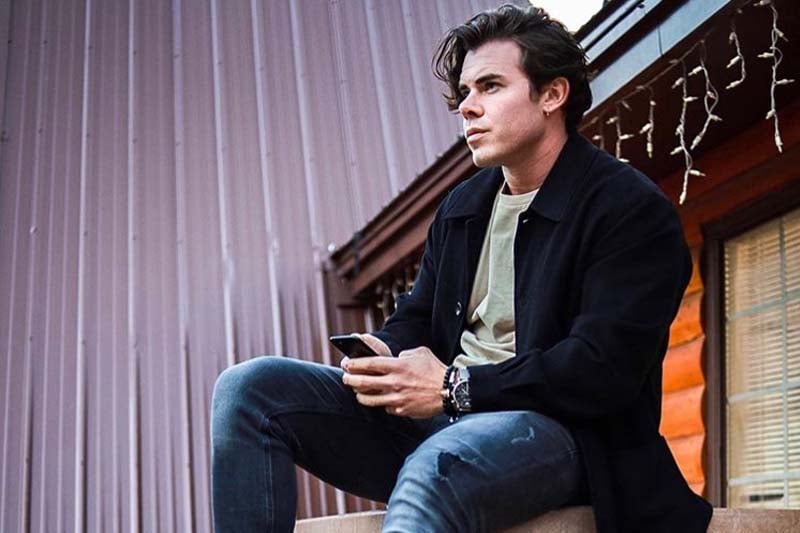 Have you ever worked with a mentor? How would you recommend finding them?

I never really had a mentor until I met my agent, Little Pierre, that’s what I like to call him. I never noticed he was a mentor to me until months had passed and I started to think about so many discussions that we would have together and I started to realize that dang, this guy was actually looking for me and cares about my welfare.

He is literally like a guiding angel. He believes in me and gives me a solid foundation to build on. There is no correct way to find a mentor. . . a mentor must come into your life by fate or by chance.

Is there an actor or director that you would like to work with someday and who are they?

Do you have a dog or a cat?

At my parents’ house I have 2 dogs which they are now taking care of due to my occupation.

Ken Jennings on his new “Jeopardy!” producer, Alex Trebek and filming the show in a pandemic |