Following the ongoing war of words between the actress and several celebrities on the alleged nexus, filmmaker asserted that although drug use is present nationwide, only the Hind film industry is targeted.

During a Facebook live with NBT.com, Bhatt said he had stopped participating gone for 20 years. I liked going to parties when I used to drink and smoke. However, I gave up alcohol and smoking a long time ago. Today people know me as Krishna’s father. I have aged and no one will invite me to such parties. I have no idea what’s going on at parties these days, he says.

I had asked Krishna not to smoke when she entered the film industry because I have asthma and it made my condition worse when I smoked. I didn’t want my daughter to suffer from the same and that’s the reason why I asked her not to smoke. However, after that, I never stopped her from doing anything, he added.

Krishna, who was also present for the live interaction with her father, said that she had certainly gone to parties but had never encountered drugs. Dad once told me that he gave me the freedom and responsibility that comes with it and that’s when I decided to never touch those things. I want to be a responsible person in life and avoid drugs. I wouldn’t say drugs are never used at parties, it happens, but I’ve never experienced anything like this. I also believe that this whole drug business is like nepotism – happening everywhere but only Bollywood becomes a target, Krishna said. 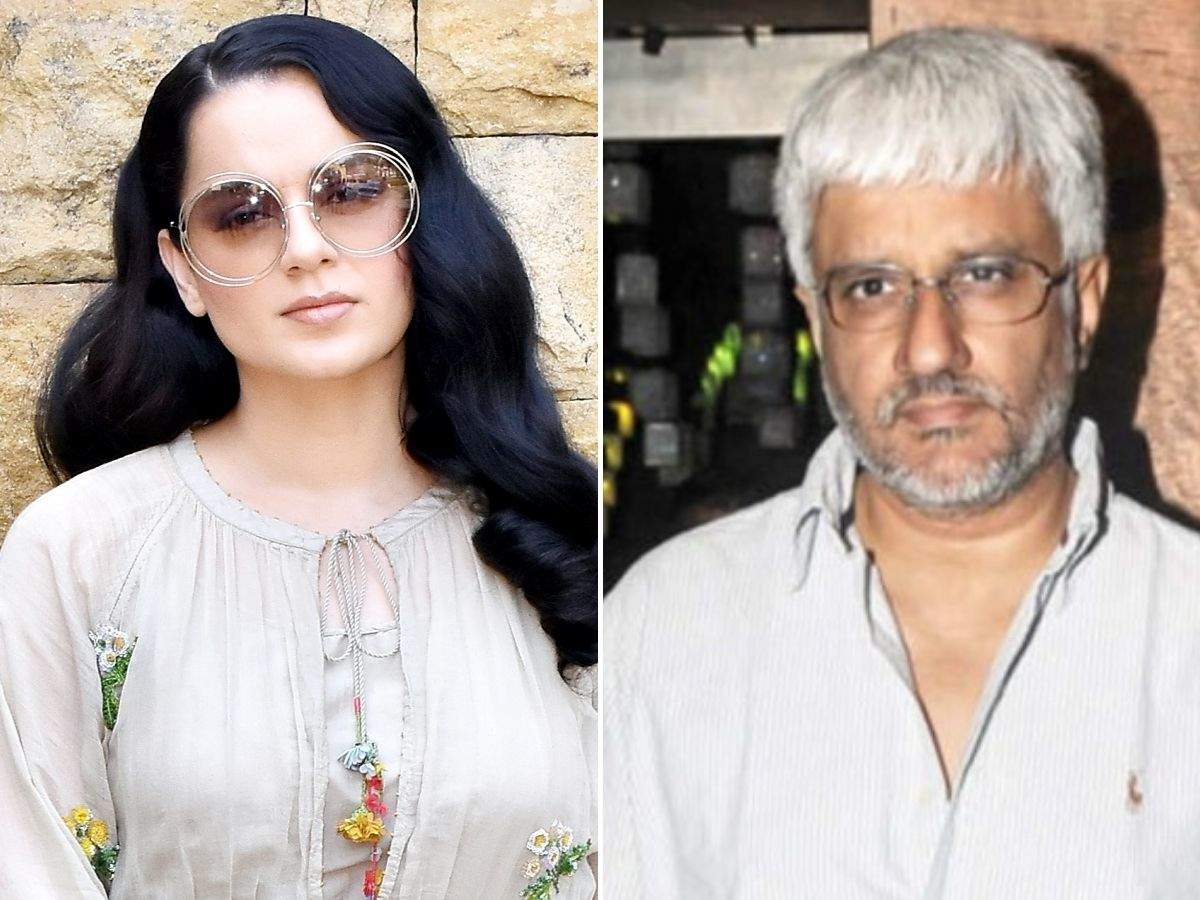 Vikram Bhatt: If I work with Kangana Ranaut, she will make me a clap boy

Bollywood filmmaker Vikram Bhatt, who has directed thrillers, suspense and horror films for decades, recently spoke at length about being associated with the film industry for almost 36 years. During a Facebook live with NBT.com, he also expressed his opinion on the controversies surrounding actress Kangana Ranaut.

During the interaction, Vikram Bhatt also said that India has a billion trillion rupee trade in cannabis, cocaine and all other types of drugs. Now you are telling me that it is possible that drug use across the country is only in the film industry. Everyone knows that is not possible. There are some wealthy and prominent people who are not in the film industry. But people are trying to get their hands only on the Bollywood celebrities who are in the limelight, he said.

Recalling an incident where someone told him about drug use at high profile Bollywood parties, Bhatt said that I have never been to a party where anyone has done drugs. I’ve been to big parties. Someone once told me that at some parties different types of medicine are offered in trays. The guests then collect the medication of their choice. However, I have never seen such a thing in the parties that I have been.

Read this story in
Hindi