The Interior Ministry authorized the reopening of cinemas with a capacity of 50% from October 15. Theaters across the country were closed by the government in March when the coronavirus pandemic hit India.

Due to the lockdown, many big budget movies were evaluating their options for an OTT release. However, with cinemas being allowed to operate at 50% occupancy, movies may finally be available to watch on the big screen. 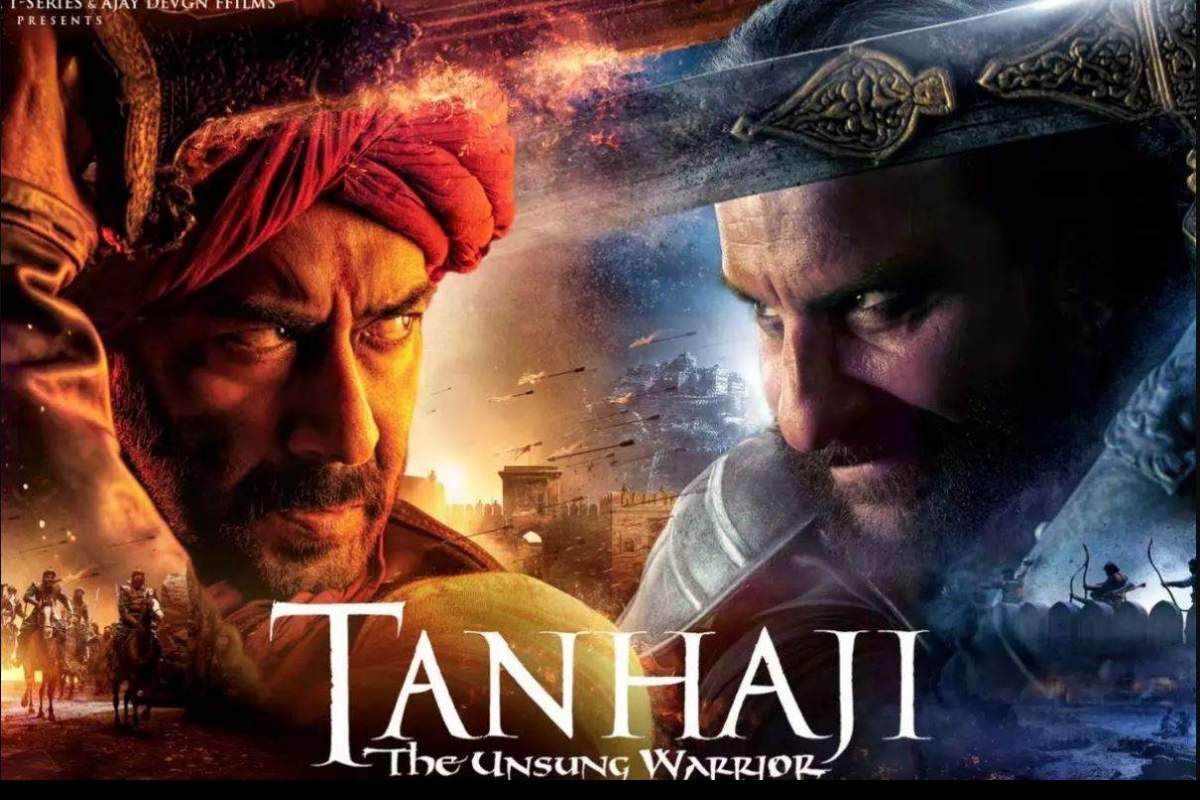 Om Rauts Tanhaji: The Unsung Warrior with Ajay Devgn, Kajol and Saif Ali Khan is ready to recreate the magic on the big screen. The film released on January 4, 2020 broke box office records.

It would be interesting to see how the film performs this week after its re-release. 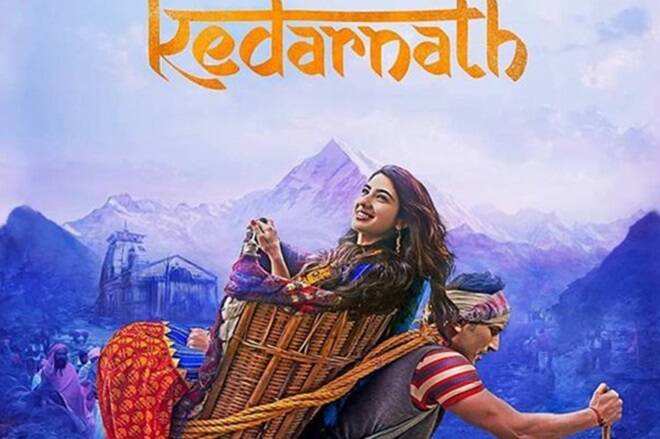 Following the tragic death of Sushant, the reissue of Kedarnath will be a treat for fans of the late actor. His latest film, Dil Bechara has been released on OTT despite requests to release it on the big screen. 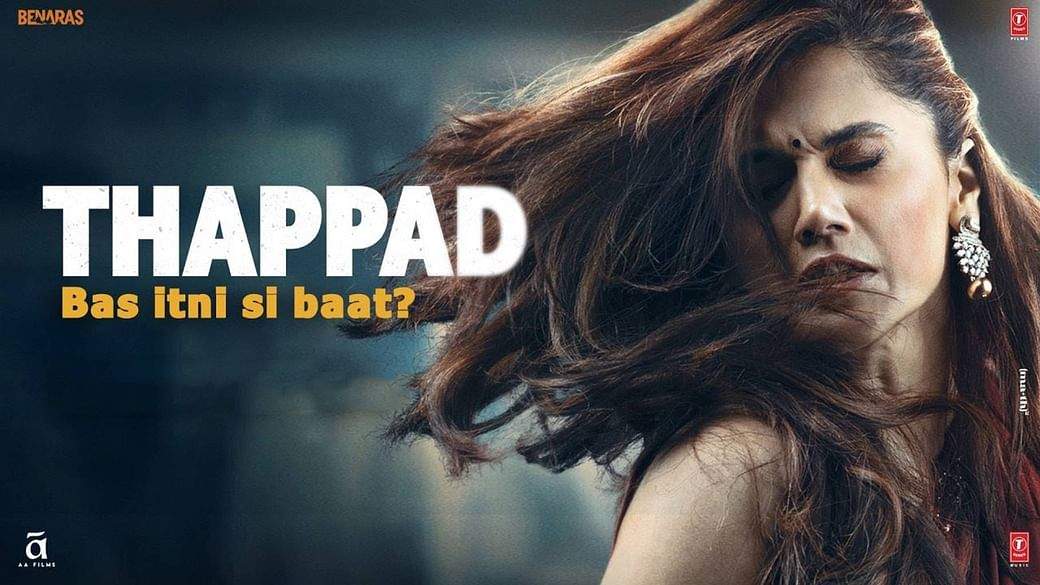 Anubhav Sinhas Thappad with Taapsee Pannu was released on February 28 of this year. The film created waves with its hard-hitting concept. Although the film did moderate box office sales, it received a positive response from audiences and critics. 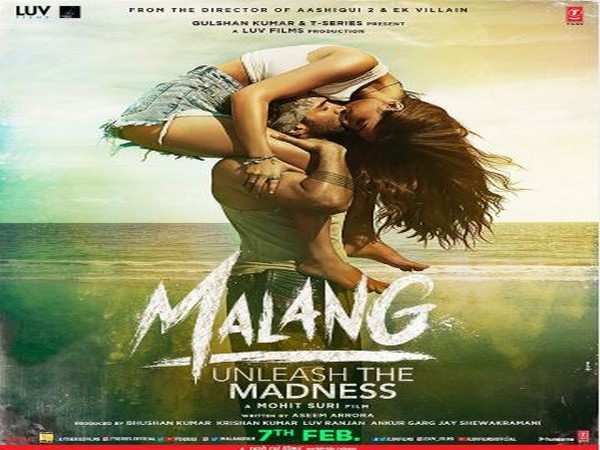 Mohit Suris Malang received a great response from audiences after the film was released on February 7 this year. Fans have all praised Aditya Roy Kapur and Disha Patanis for the scorching chemistry in the film.

Along with Aditya and Disha, the film also starred Anil Kapoor, Kunal Kemmu and others in key roles. The director also promised audiences a sequel to the film soon. 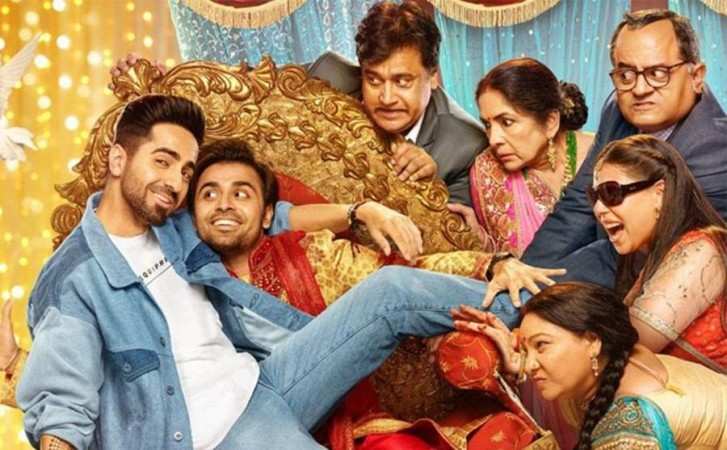 While the first installment of the film was based on the subject of erectile dysfunction, the second tells the story of a homosexual and his partner, who find it difficult to convince the parents of the first of their relationship.