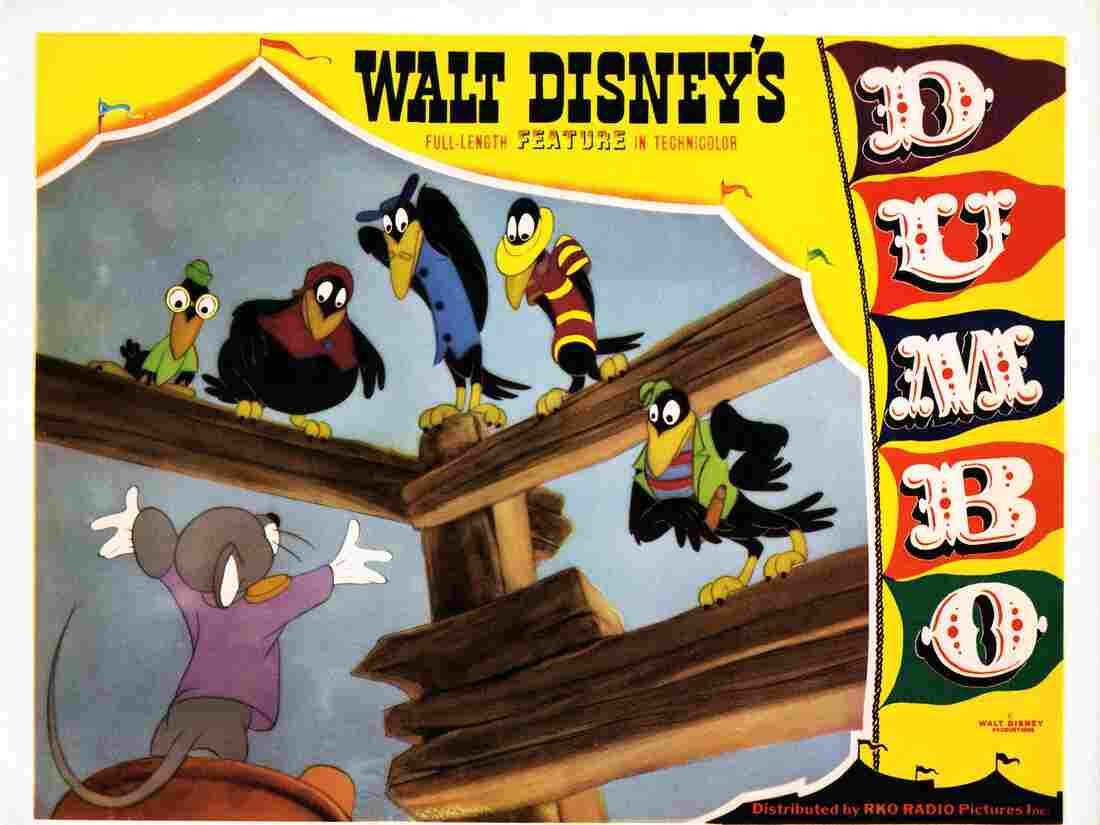 Disney has added a warning on its streaming service to some of its titles with racist depictions, including Dumbo. The appearance and musical number of the crows in the film “pays homage to racist minstrel shows,” Disney said. 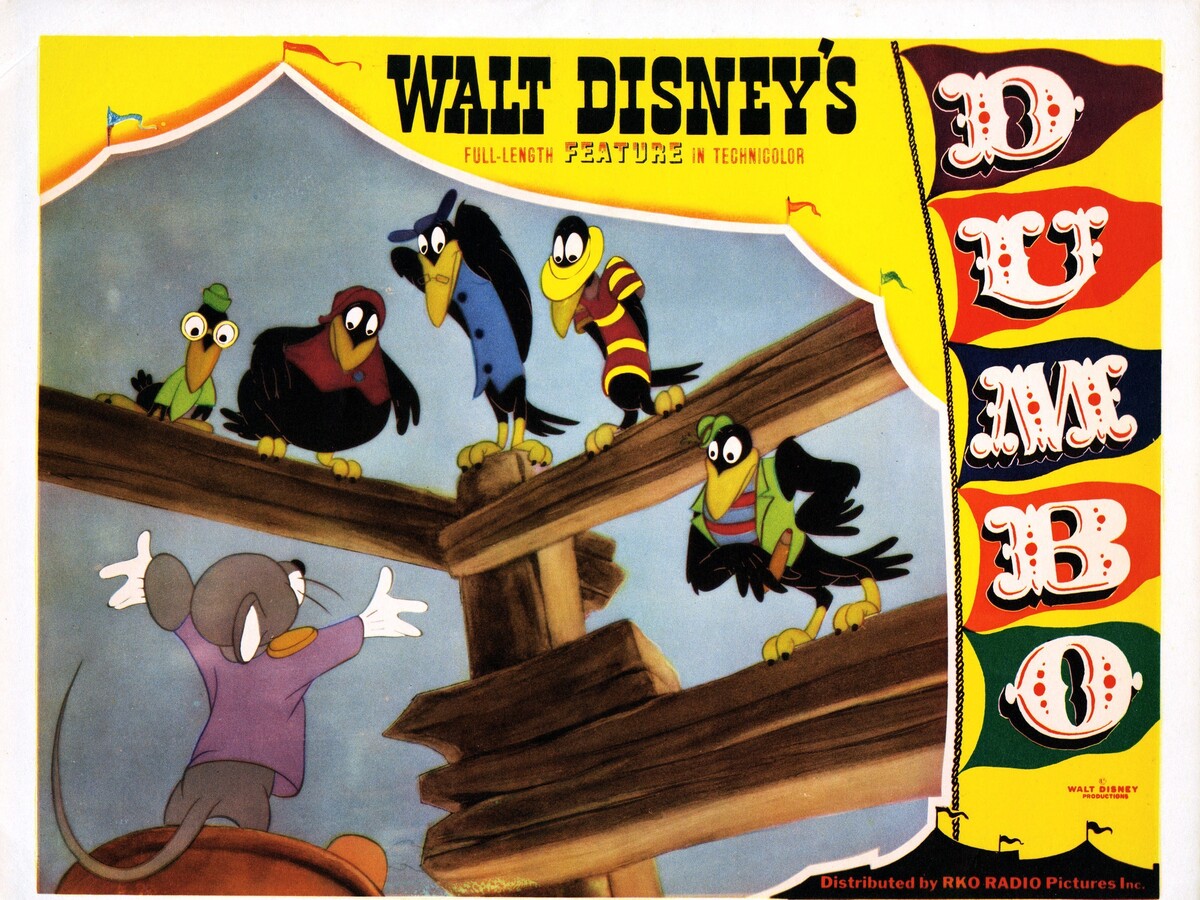 Disney has added a warning on its streaming service to some of its titles with racist depictions, including Dumbo. The appearance and musical number of the crows in the film “pays homage to racist minstrel shows,” Disney said.

Many people have long been saying some Disney classics, like Peter Pan, Dumbo and The Aristocats, contain stereotypes and racist connotations.

Disney agrees. Viewers will now encounter a warning on Disney + when showing these and other titles that contain racist material.

“We can’t change the past, but we can recognize it, learn from it and move forward together,” Disney said of his Web page detailing the new opinion, “to create a future that today can only dream of”.

Disney began labeling titles with a disclaimer in November, but recently reinforced the message, explicitly calling some depictions “racist” on its website.

The new message appears before the title plays for several seconds and in the program description.

“This program includes negative representations and / or mistreatment of people or cultures,” the post read. “These stereotypes were wrong then and are wrong now. Rather than removing this content, we want to recognize its harmful impact, learn from it and spark the conversation to together create a more inclusive future.”

Other movies that include this disclaimer are The jungle Book, the Lady and the Tramp and Swiss family Robinson.

“This program is touted as originally created,” the post read. “It may contain outdated cultural representations.”

Although the original movement received some praise, some critics thought the language was nonspecific and dismissive.

In Peter Pan, The natives are called “redskins”, an insult against Native Americans. The main characters sing a song called “What Makes the Red Man Red?”

Disney calls this a “form of mockery and appropriation of the culture and imagery of Indigenous peoples.”

In Dumbo, one of the crows is called Jim Crow, the same name as the set of laws that imposed segregation.

He is voiced by a white actor and performs a musical number that pays “homage to racist minstrel shows,” says Disney. In the same film, faceless black workers are shown working on offensive lyrics like “When we get paid, we throw away all our money.”

The Aristocats features a cat named Shun Gon with stereotypical East Asian features playing the piano with chopsticks. It is voiced by a white person who sings in a poorly accented voice.


“What message do we send to little children at the most vulnerable age, whether the characters are one-dimensional, stereotypical, sidelined, hyper-sexualized, or just not at all?” Geena Davis, actress and gender advocate, asked in a video posted on the Disney webpage.

Disney recognizes “that some communities have been erased or forgotten altogether, and we are also committed to giving their stories a voice.” The company did not specify how it would work to achieve this goal.

“There is incredible power in seeing someone like you onscreen,” Davis said. “What children see sets the framework for what they believe is possible in life.”

Acting in a film is the prerogative of actors: BJP