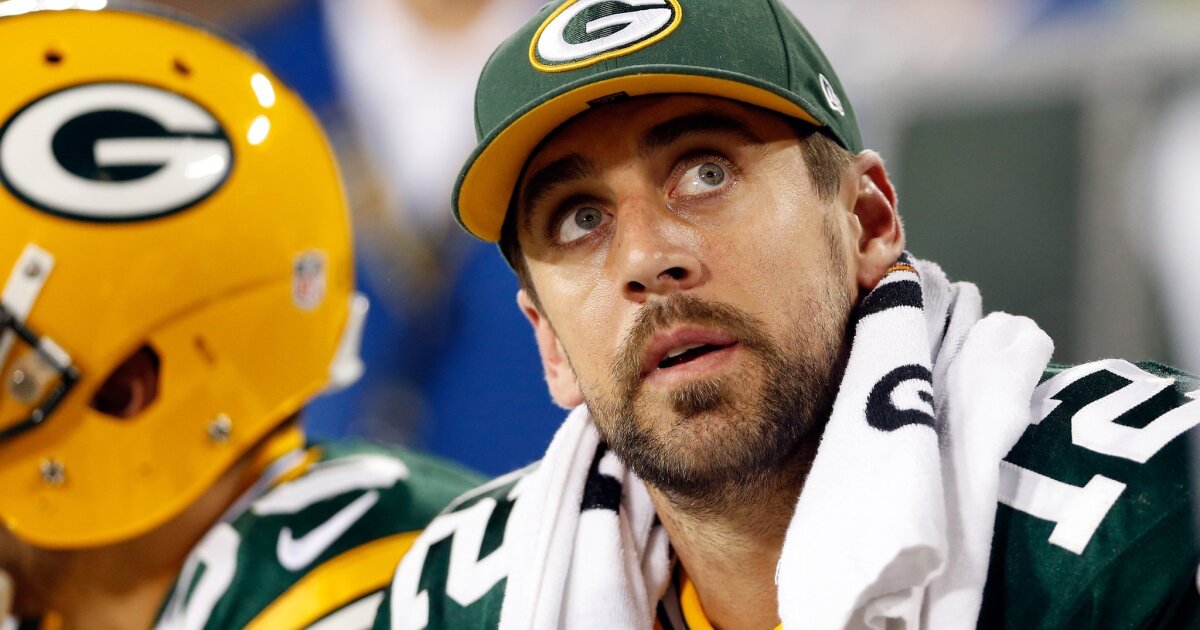 Sony Pictures Television has unveiled its guest host plans for Jeopardy! while the search for a successor to Alex Trebek continues.

Reservations announced on Wednesday will likely bolster speculation about a permanent host to fill the 37-year role played by Trebek, who died in November of pancreatic cancer. The last week of Jeopardy! episodes recorded by Trebek aired last week.

The guest host’s stays will likely play a role in determining who will succeed as the face of one of the most beloved TV franchises. Danger! airs daily on TV stations across the country, watched by 24 million viewers per week according to Nielsen data.

Ken Jennings, the Jeopardy of all time! champion, is the guest host this week. Jennings is a consultant producer on the program and is a candidate for the full-time accommodation position. Richards, who will take over for two weeks before the other guest hosts appear, is also considered.

Couric, as The Times previously reported, will be the first woman to host the show. Couric, 64, is best known to viewers for her 15-year success as a co-host on the NBCs Today morning franchise. She also spent five years as a CBS Evening News presenter.

Rodgers, 37, is a Super Bowl-winning quarterback and plays this weekend as the Packers face the Los Angeles Rams for the chance to advance to the NFC Championship game. He was a Jeopardy celebrity! champion in 2015.

Whitaker, 69, is a veteran CBS News correspondent who has worked with 60 Minutes since 2014. He appears in no less than 20 articles per season on the news magazine, which is among the most-watched programs on television.

Bialik, 45, is a seasoned sitcom actress best known for her roles in Blossom and The Big Bang Theory. She currently stars in Call Me Kat, a Fox sitcom. She also holds a doctorate in neuroscience.