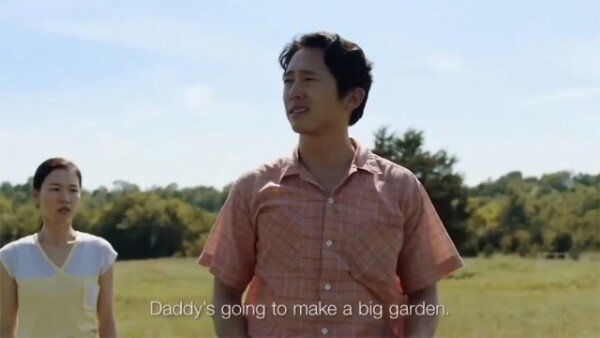 It is no longer difficult to see black actors and actresses in Hollywood movies, but not Asians. If they make an appearance, their characters are flat or the movies are classified as foreign language movies.

Minari directed by Lee Isaac Chung is a good example. It’s a semi-autobiographical version of the Korean-American directors’ own education. The plot follows a Korean family who moved to the United States in pursuit of the American Dream in the 1980s. Even though the film was produced by Brad Pitts Plan B Entertainment, it was entered in the award category of the best foreign language for the Golden Globes, in accordance with its policy requiring applicants in the best drama or comedy / musical categories to present at least 50% of dialogue in English. .

In contrast, Inglourious Basterds (2009) directed by Quentin Tarantino was nominated for Best Picture even though it only featured 30% English dialogue, which drew criticism that it is racist to apply different rules to films that have not been directed or performed by white people. In 2019, The Farewell, which tells the story of a Chinese immigrant family led by Chinese-American director Lulu Wang, was also placed in the Best Foreign Language award category.

Many Asian characters in Hollywood movies often reflect stereotypes of Asians in the Western world. Much like A Serious Man (2010), which features a South Korean student arguing that he shouldn’t fail in class, many Hollywood films portray South Koreans as hard-working students. Or they are portrayed as rich people who only care about money like in Crazy Rich Asians (2018), which was extremely popular in the West as a story of incredibly rich Asian people, but failed to attracting huge audiences in Asia where it was considered a cliché.

Tammin Sursok says husband has coronavirus but ‘all hospitals are full’