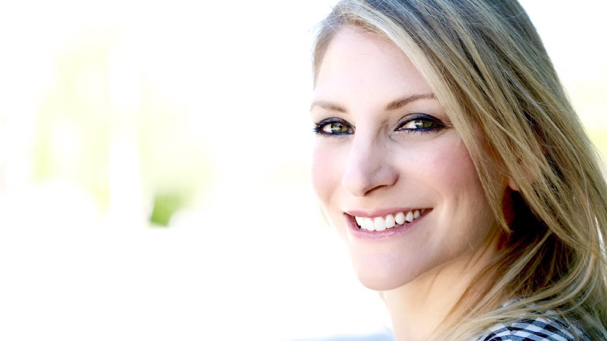 Melissa Grego’s three-year tenure as CEO of the Hollywood Radio and Television Society will continue. Today, HRTS announced that Grego’s role has been renewed. The organization also released the names of its newly elected officers and board members, as well as newly appointed industry leaders to serve on the advisory board.

“It has been a great honor for me to work alongside Melissa Grego as President of HRTS for the past three years,” HRTS Past President Marc Korman said in a statement. “Melissa joined HRTS with a shared vision to transform HRTS to support members and meet today’s challenges in the industry. I am so proud of the work we have done to make HRTS a community that includes all those working in television and entertainment, and look forward to continuing our efforts as a board member. Our newly elected leaders are exceptional industry leaders and friends and I am delighted to work with them on new and existing events and initiatives.

Led by Korman and Grego, the industry information and networking platform released its first-ever diversity and inclusion resource guide, launched its Signature Brown Bag with the Board virtual event series and its first Virtual Newsmaker Luncheon, drawing on the expertise of board members to create an advisory board and increase resources at all operational levels.

In the coming days, HRTS will announce details of a virtual event to kick off the year, showcase the organization’s new leadership, and discuss its future.

Athletes, Actors and Past Celebrity Winners for the “Jeopardy!” Guest Host