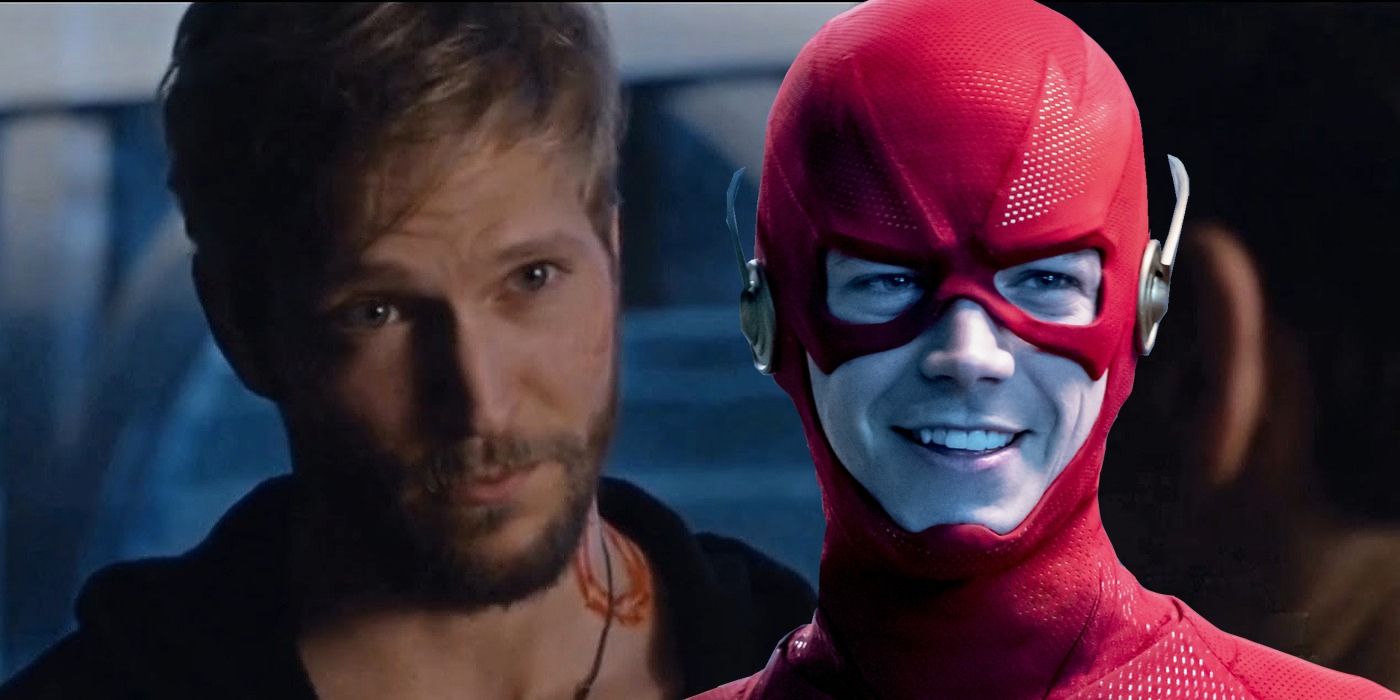 The Flash season 7 will feature DC villain Chillblaine, as Shadowhunters actor Jon Cor has been selected for the recurring guest role.

A new DC villain is heading to Central City, asShadow Huntersactor Jon Cor will play Chillblaine inFlashSeason 7. New episodes of the Arrowverse series begin airing on February 23, after a nine-month hiatus. The unusually long delay between seasons 6 and 7 is due to the coronavirus, which led The CW to hold onFlashand others until 2021. The pandemic also cut last season unexpectedly, resulting in a finale that left many stories hanging around. WhenFlashSeason 7 begins, Iris, Kamilla, and Chef Singh will still be in the Mirrorverse, while Eva McCulloch stays tall in Central City.

After completing the remaining stories from last season,Flashwill have to deal with the departure of Ralph Dibny / The Reclining Man, as actor Hartley Sawyer was fired for racist and misogynistic tweets. Additionally, Danielle Nicolet, who plays Cécile Horton, has indicated that Season 7 will feature returns from some fan favorite villains.FlashJoe West’s new episodes will also include a timely script for Joe West, in which he will be affected by “societal events.“Viewers can expect to see this story unfold around the middle of Season 7, according to showrunner Eric Wallace. All in all, it’s clearFlashThe new episodes are worth it.

Related: The Flash: Every Villain Who Could Return In Season 7 (& How)

Latest casting news revealed byTVLineshould only increase the excitement for Season 7. Cor, known for his role as Hodge Starkweather onShadow Hunters, will play Chillblaine as a recurring guest star. It’s unclear how many episodes Cor will be in. Chillblaine’s character description reads as follows:

Scientist Mark Stevens is a charismatic bad boy obsessed with cryogenic technology. But when he’s not breaking into corporate safes, he’s busy breaking hearts with his irresistible charm and playful style. Armed with his own cold weapons, Hell has become a new thorn in Team Flash’s side as the villain of DC Comics Chillblaine.

Considering his name, it’s not too surprising that Chillblaine looks a lot like Leonard Snart / Captain Cold, who wielded a cold weapon. He featured prominently in the first three seasons ofFlashbefore joiningLegends of tomorrow. In the comics, there have been several versions of Chillblaine, who has a connection to Captain Cold through his sister, Lisa Snart. Under the name of the supervillain Golden Glider, she recruits the various Chillblaines using her brother’s technology. Lisa appeared onFlash as well, but hasn’t appeared since season 2.TVLinenote that there is “No project“to bring back Peyton List, who played Lisa, right now.

Interestingly, Barry had a very complicated relationship with Captain Cold, with the two eventually becoming allies. It seems unlikely that Chillblaine would have the exact same dynamic with Team Flash, but comparisons between the two characters are inevitable. Worth notingFlashhas done a good job in the past to differentiate similar villains. For example, the show featured two different versions of Mirror Master, with Eva the second. The two stood out as fascinating characters. Fortunately,FlashEqually satisfying is Chillblaine’s point of view.


Rebecca VanAcker is a writer and editor at Screen Rant. She loves to cover all things superheroes, especially the MCU and the Arrowverse. In the past, she wrote TV recaps for Screen Picks and reviews for Yahoo. Although Rebecca enjoys all forms of storytelling, television is her real passion as she has been writing about it since 2014. She especially enjoys female shows like Parks and Recreation, Jane the Virgin, and Fleabag. A graduate of Michigan State University, Rebecca earned her teaching certificate before falling in love with writing and the entertainment industry. She has a BA in English and her long-standing love of reading has followed her into adulthood. Although she enjoys discovering new books, she is probably re-reading Harry Potter for the millionth time. Her other hobbies include baking, all things Disney, and exploring with her dog, Beckett. You can follow Rebecca on Twitter @BecksVanAcker, or contact her directly at rvanacker23 (at) gmail (dot) com.