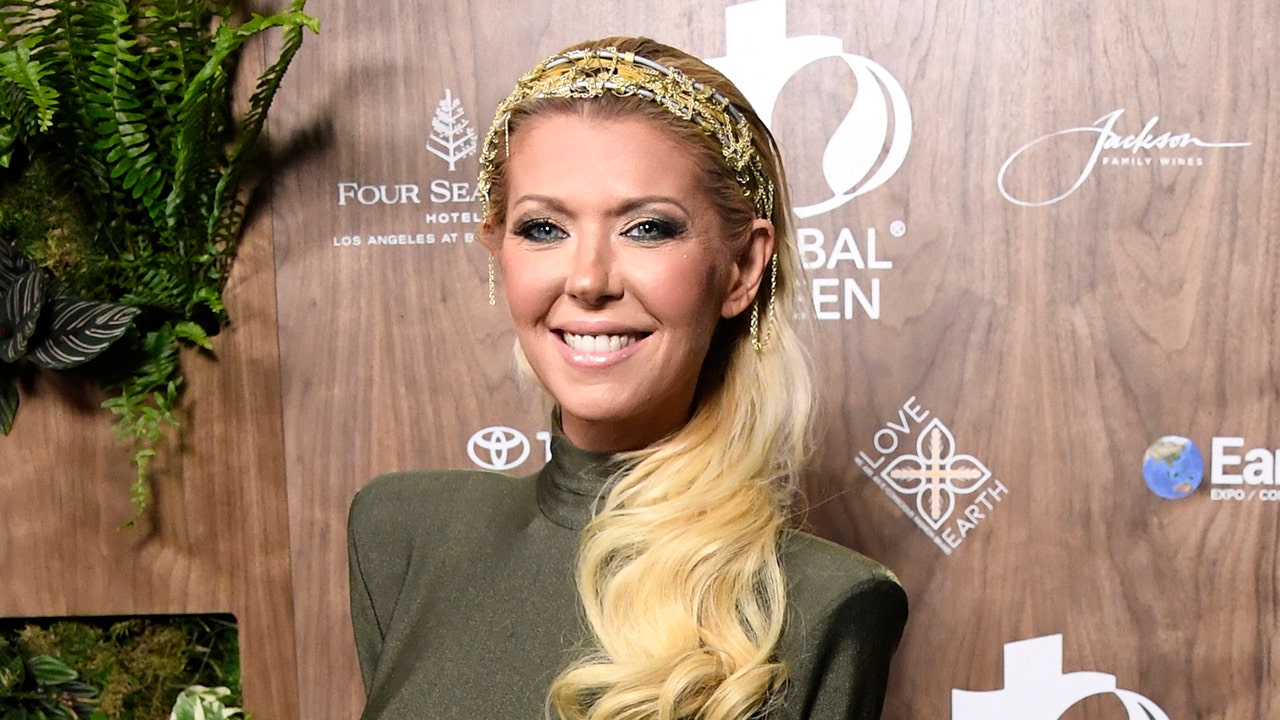 Tara Reid opens a new path in her career.

The 45-year-old “American Pie” actress has been extremely busy in recent years, appearing in 20 different projects since 2017 and many more waiting behind the scenes, per IMDb.

That wasn’t always the case, however, as she recalled while speaking with Entertainment Tonight recently.

“I didn’t work for a while. It was really frustrating,” Reid said. “[It bothered me] this [people thought] I was just a party girl and I thought I was nothing else because it wasn’t true… It didn’t make sense to be punished for fun. “

Although the star gained quite a reputation in the early 2000s, she said she never had too many problems.

“I never got into trouble or got a DUI or done anything really wrong,” she recalls. “So I felt like it wasn’t right. I felt really intimidated by the studios and a lot of people and very poorly judged.”

In recent years, Reid has started producing and acting. although she’s had an occasional production gig in the past, she kicked that part of her career into high gear just a few years ago and hasn’t looked back since.

“I won’t wait for a script because I won’t do that anymore,” she said. “So I was like, ‘I’m going to create my own pieces and I’m going to produce them. It’s a really exciting time for me.”

And that’s exactly what she’s done, including for her upcoming thriller “Masha’s Mushroom,” which sees her star as a mother whose daughter’s party guests are affected by an airborne substance. .

“There’s this purple dust coming up in the air, so it’s in the air, people don’t even know it,” Reid told Entertainment Tonight. “And Vivica [A. Fox] play this chemist that does this and shes the one that starts spreading it and people start to stumble. They don’t even know what they’re seeing, so it’s like, ‘Did it happen or didn’t it happen?’ “

She also revealed that she had contacted Nicole Kidman’s agents to offer her a role in the film, but was told the Oscar winner was “booked for the next two years.”

In his conversation with Entertainment tonight, Reid also recalled a 2016 interview with Jenny McCarthy that did not go as well as she hoped.

During their interview, McCarthy, 48, told Reid that she hopes her marriage will last and that she won’t stop asking questions about plastic surgery.

“I just think she’s just a mean person. She really is, and it felt like she was going places you just don’t go,” Reid said of the difficult encounter. “I’ve never had beef with her or anything. So I was like, ‘I’m here doing press for my movie, what are you doing? Why are you pestering me? -you?

She added: “I didn’t even understand it. I was more in shock when it happened.”

Tara Reid says she has been called a “party girl”. (Photo by Maury Phillips / Getty Images for the Los Angeles LGBT Center)

The experience was “horrible,” said Reid, but she noted that it is now “water under the bridge”, saying her career has been plagued by her being chosen “for a very long time. “.

Representatives for McCarthy did not immediately respond to Fox News’ request for comment.

“This is also one of the reasons I started doing this [produce projects] because I’m like, “If I don’t fix this, it’s not going to be fixed,” Reid explained to the outlet. I am, how I produce, how I create all of these things and then they’re going to have to stop because they can’t keep harassing you. It was almost cool to take it out on me and it isn’t. “

“I want to be a very good businesswoman,” she said. “Not just playing and producing, but creating brands, entering the world of fashion, just having a bit of everything in your hands.”

Amitabh Bachchan celebrates 52 years as an actor, thanks fans for remembering