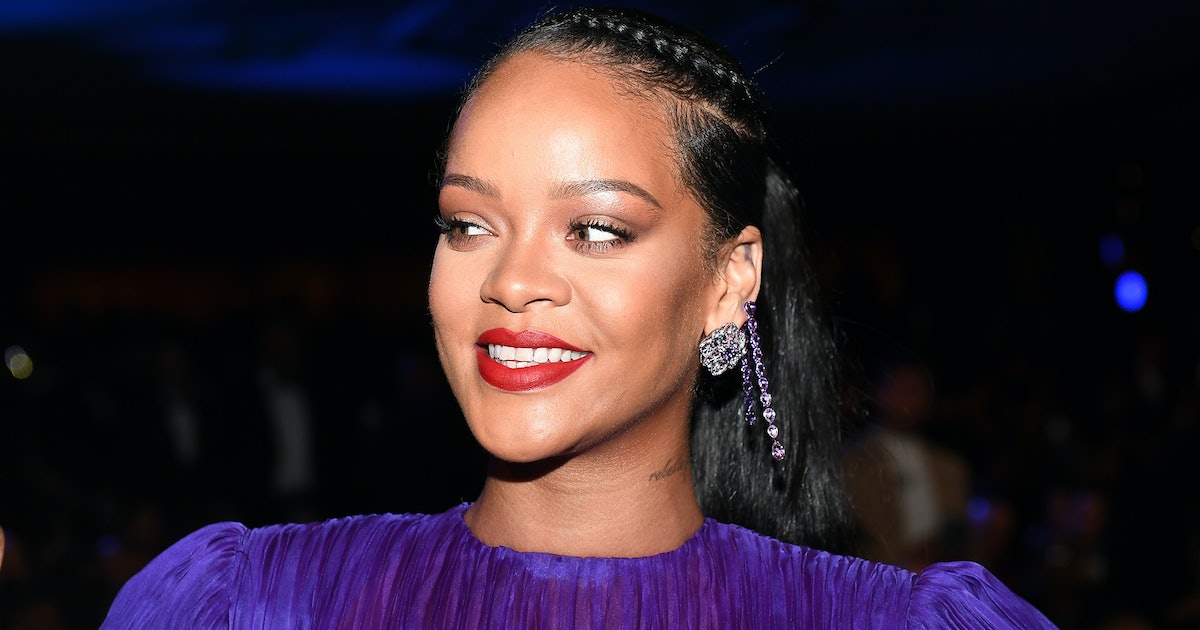 Rihanna is facing backlash following a recent Instagram post, which saw her wearing a pendant depicting the Hindu god Ganesha. The star has been accused of cultural appropriation and disrespect for the Hindu religion by some of her followers.

The critical image sees Rihanna sporting lilac Savage x Fenty boxer shorts, as well as a mix of bright and daring jewelry, including the pendant in question. The photo caption read: “when @popcaanmusic said ‘I want you not to wear lingerie tonight girl'” and tagged Savage x Fenty.

Both Instagram and Twitter users expressed their anger to the fact that Rihanna chose to wear the pendant. One comment, which garnered thousands of “likes” from other users, read: “You are wearing a deity necklace and a Murthi [image of a deity] of my culture which has already been sufficiently culturally appropriate in recent years. “

They added, “How is it normal when a person has more than enough resources to at least find out the meaning and significance of the chains and the pendant around their neck?”

Another remarked: “Our culture is not your costume.”

In contrast, others commented on their appreciation for Rihanna’s snap, and one wrote that they “agree with [her] wear this as long as [she] the respect[s] Hinduism.”

Ganesha a god who takes the form of a human body with an elephant head has deep spiritual symbolism in Hinduism. The elephant head represents wisdom and understanding, while the human body (which has a human heart) is a symbol of kindness and compassion to all.

Rihanna’s decision to post the photo comes weeks after she showed her support for Indian farmers who protest against the new agricultural laws in the country. Tens of thousands of Indian farmers protested in Delhi now for almost three months.

The singer lent her support to the protesters by posting a Tweet referring to a report on the situation, alongside the words: “Why aren’t we talking about this ?!”

While the Tweet has gained nearly a million likes, the reaction of the Indian government was swift.

The photograph of Rihanna wearing the pendant has led some to suggest she discredited her support for farmers in India (a predominantly Hindu country). Lawmaker Ram Kadam, ruling party member Bharatiya Janata (BJP), wrote on Twitter for example:

“It is appalling how @Rihanna shamefully mocks our beloved Hindu god #Ganesha. It shows how #Rihanna has no idea or respect for culture, tradition and our Indian issues here. that at least now @RahulGandhi and other congressional leaders will stop taking his help. “

In October last year, Rihanna was caught in another controversy regarding religion when she performed the track “Doom” at her second Savage X Fenty show. The track was originally released in 2017 and uses a remix of a Hadith script on Judgment Day. This elicited negative reactions from Muslim viewers the Hadith, a collection of traditions and sayings of the Prophet Muhammad, is extremely sacred in the Muslim religion and comes right after the Quran in terms of religious texts. Rihanna has apologized to fans for performing the song.

The singer has yet to comment on the Ganesha pendant.

News Corp Is Latest To Deal With Google In Australia

Launch of the Huge Planet Hollywood program in Cancn