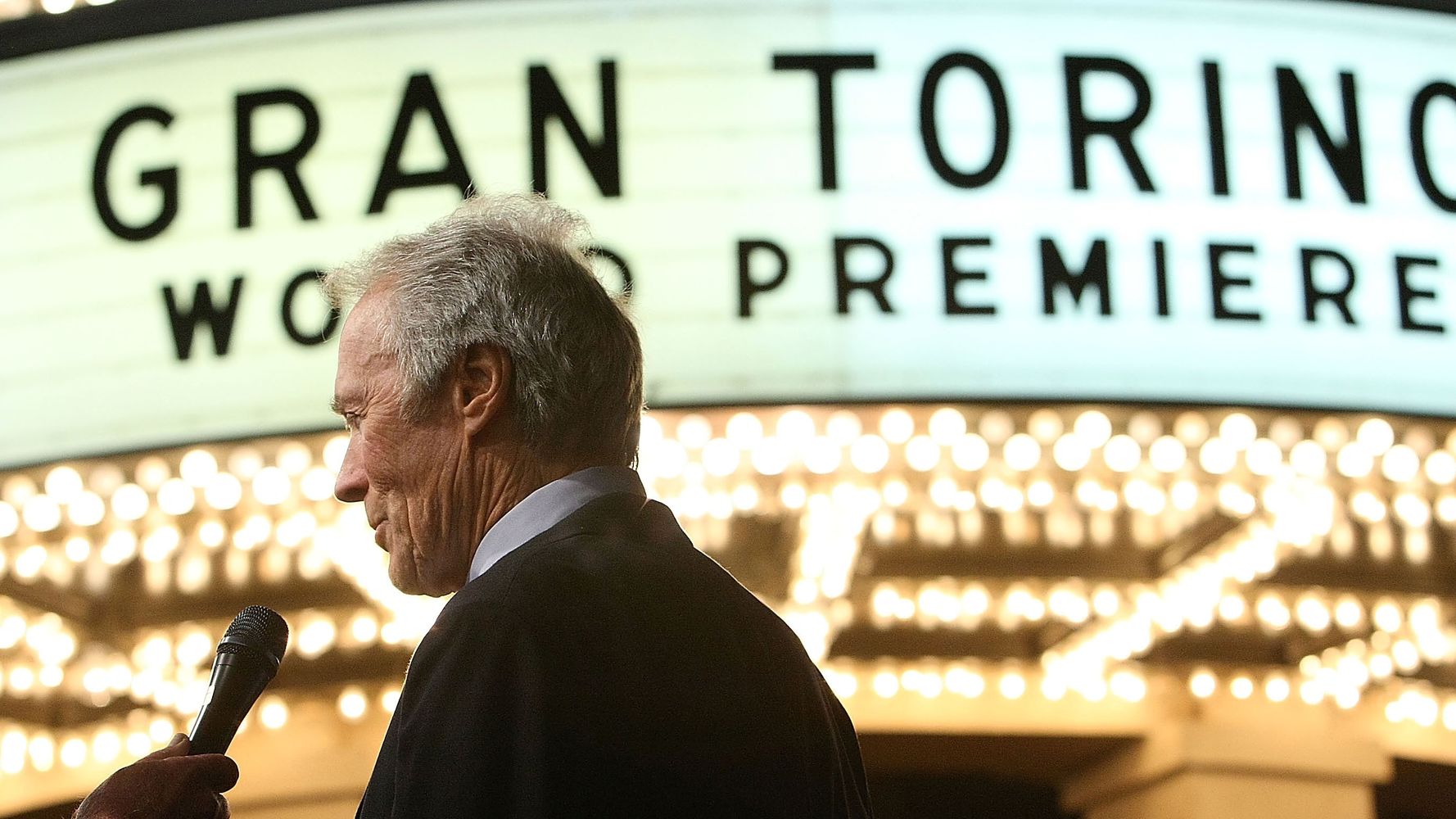 Bee Vang, the actor who starred alongside Clint Eastwood in the 2008 directors’ film Gran Torino, offered a mixed take on the film in a NBC News Wednesday Editorial, arguing that he has incorporated anti-Asian racism into the United States and indulged in a form of prejudice now prevalent in the COVID-19 era.

Vang wrote that the film which focused on the unlikely camaraderie between his character, a teenage Hmong, and a die-hard Korean War veteran (Eastwood) who owns a Ford Gran Torino, was a historic cinematic moment for Hmong people around the world. , despite its many anti-Asian insults.

These slurs, uttered by the Eastwoods character, were often sneered and rejected by a predominantly white audience in the theater, Vang wrote.

The film incorporated anti-Asian racism, while increasing the portrayal of Asian Americans, he wrote. The cocked laughter against us beat us into silent submission. To this day, I’m still haunted by the mirth of white audiences, the tumultuous laughter when Eastwoods racist and racist character Walt Kowalski growled an insult. Gook. Slope head. Eggroll. It’s a harmless joke, isn’t it? Until it’s not just a joke, but more of an excuse to ignore white supremacy and racism.

Such racism is often not ignored, Vang argued, noting that discrimination against Asian Americans increased last year amid the COVID-19 pandemic and resulted in hate crimes,the death of Vicha Ratanapakdee, 84 years old, a Thai-American who was thrown to the ground in San Francisco in a seemingly unprovoked attack in January.

What the pandemic has embodied is an abject failure to assimilate Asian humanity, much like the disastrous wars fought across Asia (Philippines, Korea, Vietnam, Laos, Afghanistan and more) that have been underscored by ambitions racist white supremacist military, Vang wrote. For Americans of Asian origin, now is the time to demand recognition, not to retreat into a cocoon of model minority cowardice.

Vang concluded by stressing that Asian Americans owe the authors of this anti-Asian zeitgeist nothing, but must help steer the world towards healing and social renewal.

The actor who was 17 when he starred in Gran Torino, his first and most important role, also criticized the many slurs in the film at the time of its release, saying they greatly bothered him in an interview with 2009 with MinnPost.

He joins a number of other actors, including Olivia Munn and Daniel Dae Kim, in condemning the recent violence against Asian Americans.