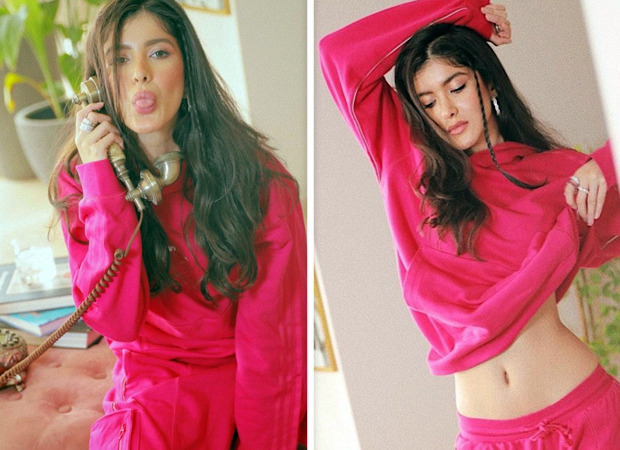 Sanjay Kapoor and Maheep Kapoor’s daughter Shanaya Kapoor is making waves on social media. She was the last star to go public with her Instagram account after Aryan and Suhana Khan, Navya Naveli Nanda and Khushi Kapoor. From fashion photos to chill out scenes, her Instagram feed is swoon-worthy. 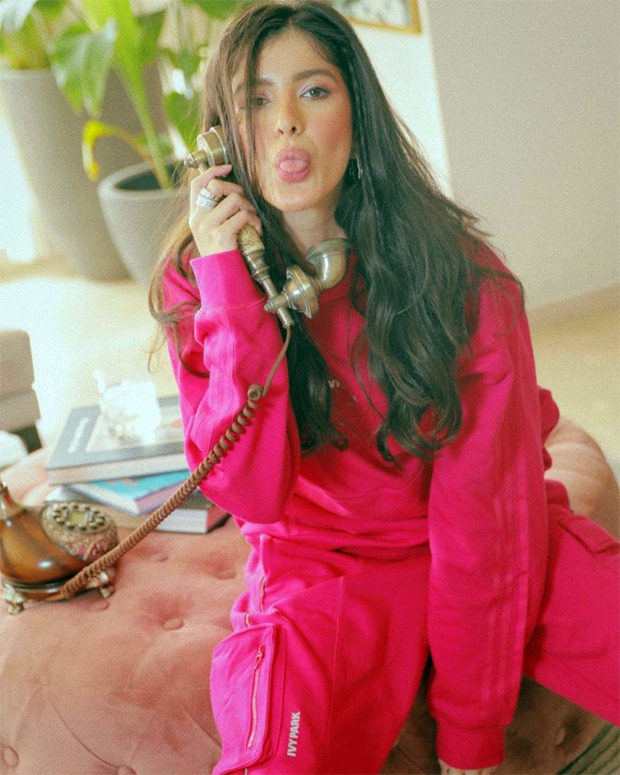 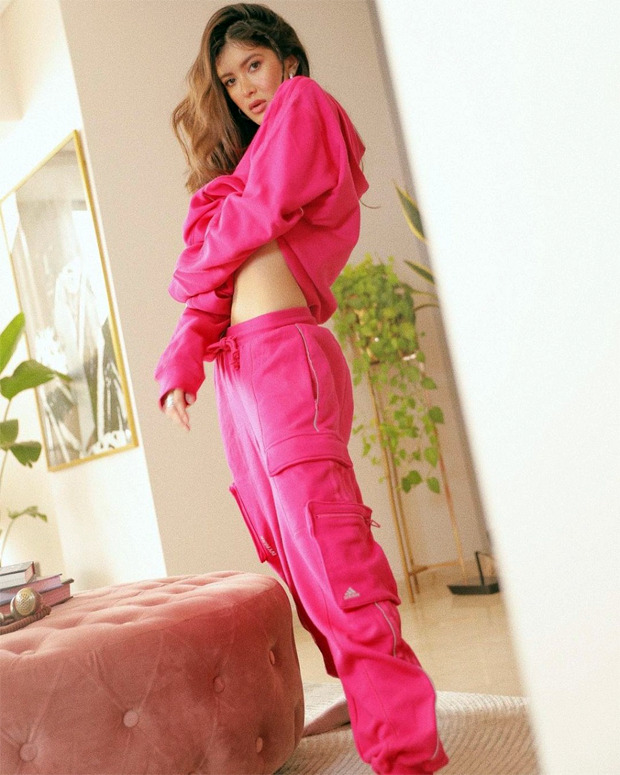 Rightly titled ICY PARK, the collection takes the streets to the slopes, infusing mountain-ready silhouettes with classic streetwear elements to deliver a range of clothing, footwear and accessories that champion all forms of creative expression. .

Shanaya Kapoor wears a pink hoodie valued at $ 95 and cargo pants valued at $ 110 from the collection. Keeping the makeup pink in tone with pink lips and highlighted cheeks, the young starkid looks fabulous. 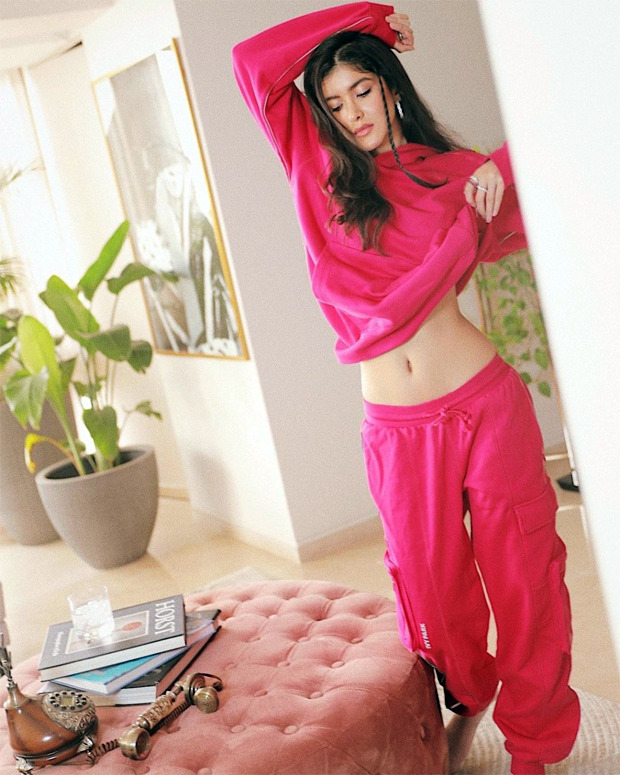