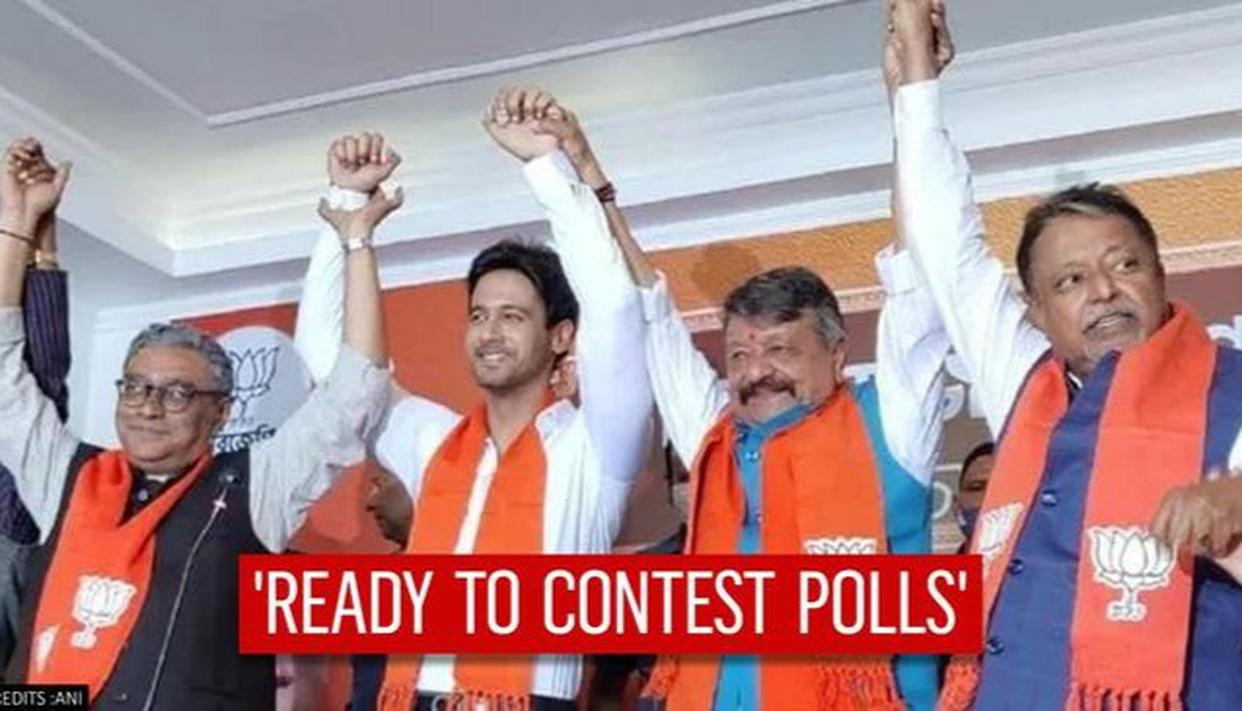 Bengali actor Yash Dasgupta, who recently joined the Bharatiya Janata Party (BJP), has said he is ready to run in the upcoming West Bengal Assembly elections. However, the final decision will be made by the party, he said.

Dasgupta joined the BJP along with several other Tollywood actors on Wednesday in Calcutta. He was welcomed in the saffron camp by the national secretary general of the BJP Kailash Vijayvargiya and the national vice-president of the party Mukul Roy. After joining the party, Dasgupta paid a courtesy visit to Union Home Minister Amit Shah during his visit to the state.

“I am ready to fight against the elections, but the final decision will be taken by the party. If we want to make changes in the state and in the country, we cannot do it by staying outside the system. We have to be in the system to make changes. I think it’s a good time to join politics, ”Dasgupta told ANI on Saturday.

Attacking the Trinamool Congressional government led by Mamata Banerjee, the actor-politician said there was unemployment in the state, forcing people to move to other states in search of employment. “There are no jobs in Bengal. Young people have to go to another state to find work. Bengal lags behind other states,” he said.

Speaking about his meeting with Amit Shah, Dasgupta said he was told that there is nothing to fear from entering politics and that it can operate freely.

“I see no problem in maintaining a balance between my work and politics. I recently met Amit Shah ji. He told me that there was nothing to fear and that I could work freely. I had my hands free, ”he said.

The recent reunion between RSS chief Mohan Bhagwat and veteran actor Mithun Chakraborty had also sparked speculation, but the actor brushed aside any rumors he would join the BJP. Mithun said he was “spiritually” close to Bhagwat.

Elections for 294 Assembly seats in West Bengal are scheduled for April-May this year. After securing 18 seats in Lok Sabha in the 2019 general election, the BJP has emerged as a strong candidate in the state.