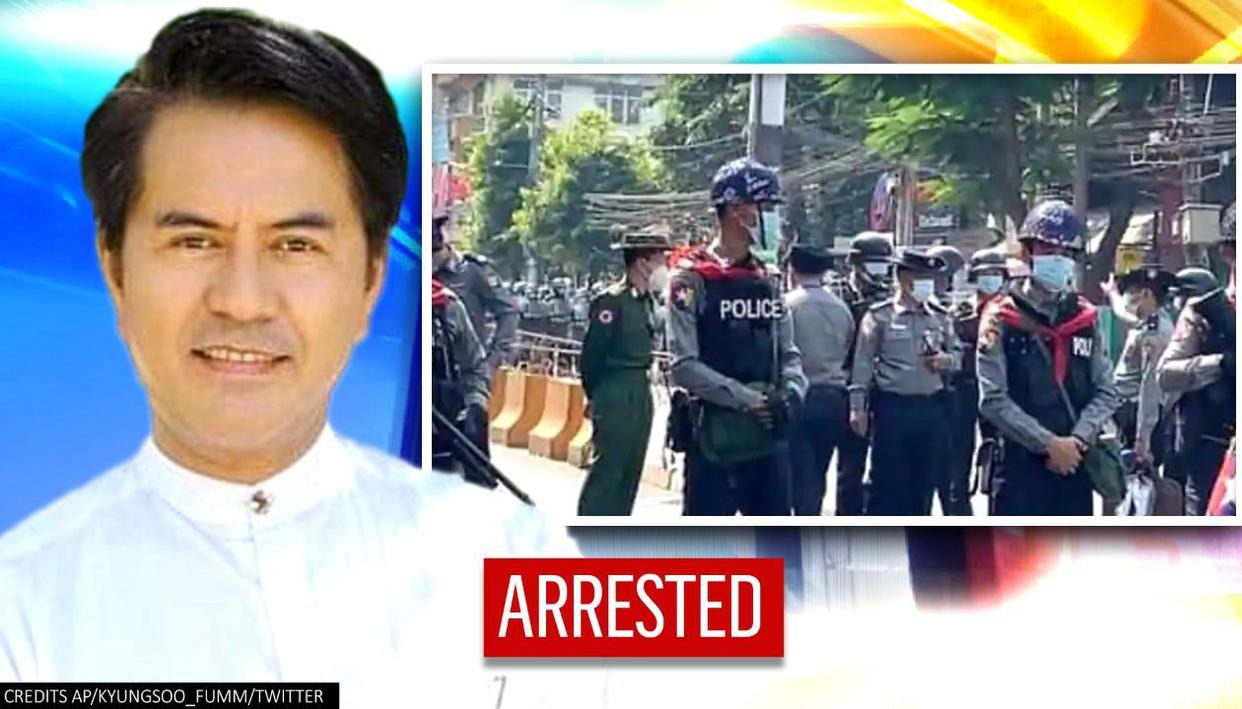 On February 21, Burmese police arrested famous actor Lu Min, wanted under anti-hate speech law for encouraging officials to join the protest. According to The Guardian, Lu Min was one of six celebrities wanted by the military for supporting opposition to the February 1 coup. His arrest came after two people were killed when police and soldiers fired to disperse protesters in Mandalay’s second city.

Lu Min’s charges can carry a sentence of two years in prison. While on social media, his wife Khin Sabai Oo said police came to their home in Yangon and took Lu Min away early on Sunday. In a video, which has now been deleted, Khin Sabai said the cops forced open the door and took Lu Min without saying where they were taking him. “I couldn’t stop them. They didn’t tell me, ”she added.

The Burmese actor, who appeared in nearly 1,000 films and won numerous awards in his home country, had taken part in several protests. His arrest came a day after 2 protesters were killed when police opened fire on a demonstration against the February 1 coup. Protesters in Myanmar’s two largest cities even paid tribute on Saturday to the young woman who died after being shot dead by police during a rally against the military takeover.

Protesters did not seem disheartened by the deaths of two people. In Yangon, several thousand young people gathered at two sites to chant slogans, while hundreds gathered peacefully in Mandalay’s second city. An impromptu memorial was also created under an elevated causeway in Yangon, which attracted around 1,000 protesters. A wreath of bright yellow flowers was hung under a photograph of Mya Thwet Thwet Khine, who was shot in the capital, Naypyitaw, on February 9, two days before her 20th birthday.

Meanwhile, the Burmese military overthrew the democratically elected government of Aung San Suu Kyi on February 1, a day before newly elected members of parliament were sworn in. The military accused Suu Kyi’s government of rigging the November elections, in which her party, the National League for Democracy (NLD), emerged victorious from a landslide. Suu Kyi’s party managed to win 396 of the 476 parliamentary seats that are not reserved for the military. Experts suggest that the military feared that Suu Kyi, with a larger majority than in 2015, would try to reduce the number of parliamentary seats reserved for the military.

READ: On Myanmar, UN chief and US government condemn police brutality over agitation by shipyard workers