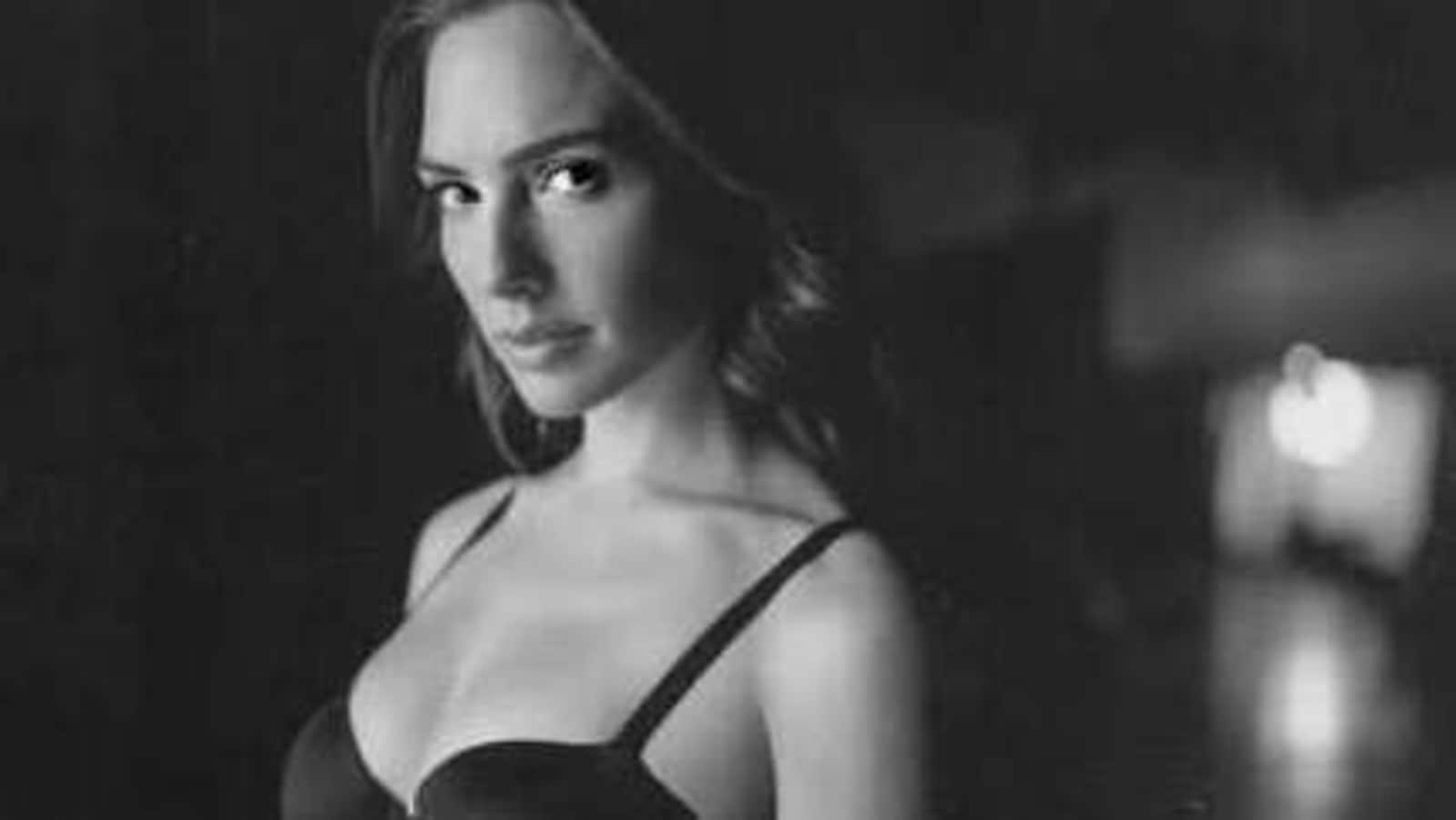 Actor Gal Gadot shared a photo of herself, taken when she was considering quitting acting. The actor was quickly picked for the role of Wonder Woman in the DC Extended Universe, which changed his fortunes.

On Tuesday, she took to Instagram to share a black-and-white photo of a camera test done for Batman v Superman: Dawn of Justice. The photo was taken by director Zack Snyder and first appeared in a profile posted by Vanity Fair on Monday.

She wrote in her caption: “This photo was taken by Zack Snyder the day I did the camera test for Batman vs Superman with Ben. I came to Los Angeles for 30 hours while shooting a movie. in Tel Aviv. But I wanted the role of Wonder Woman so much that it was worth the trip. I will always be grateful to Zack for choosing me and believing that I could bring Diana to life. I had none idea of ​​what the future would hold when this photo was taken – seeing it makes me very nostalgic. It’s also proof that everything happens for a reason. I was about to give up playing… and then it arrived. “

The Israeli actor’s most prominent films before Wonder Woman were the Fast & Furious films, in which she played Giselle. She has played Wonder Woman in three films and will soon be seen in the four-hour streaming version of Justice League’s Snyder, slated for March 18.

Along with director Patty Jenkins, she will also appear in a third Wonder Woman film, and the duo will collaborate on a biopic of Cleopatra which she said was “ very excited. ”

Actor Gal Gadot honored Shaheen Baghs Bilkis Bano as personal Wonder Woman, but deleted the post, possibly because she miscredited Bilkis as someone who fought for women’s equality in India .

Warner Bros has announced that a third part of Wonder Woman is in the works. It looks like studio and director Patty Jenkins have fixed their differences as she and Gal Gadot will return.

Get our daily newsletter delivered to your inbox

Actress with congenital limb difference fights for representation in Hollywood