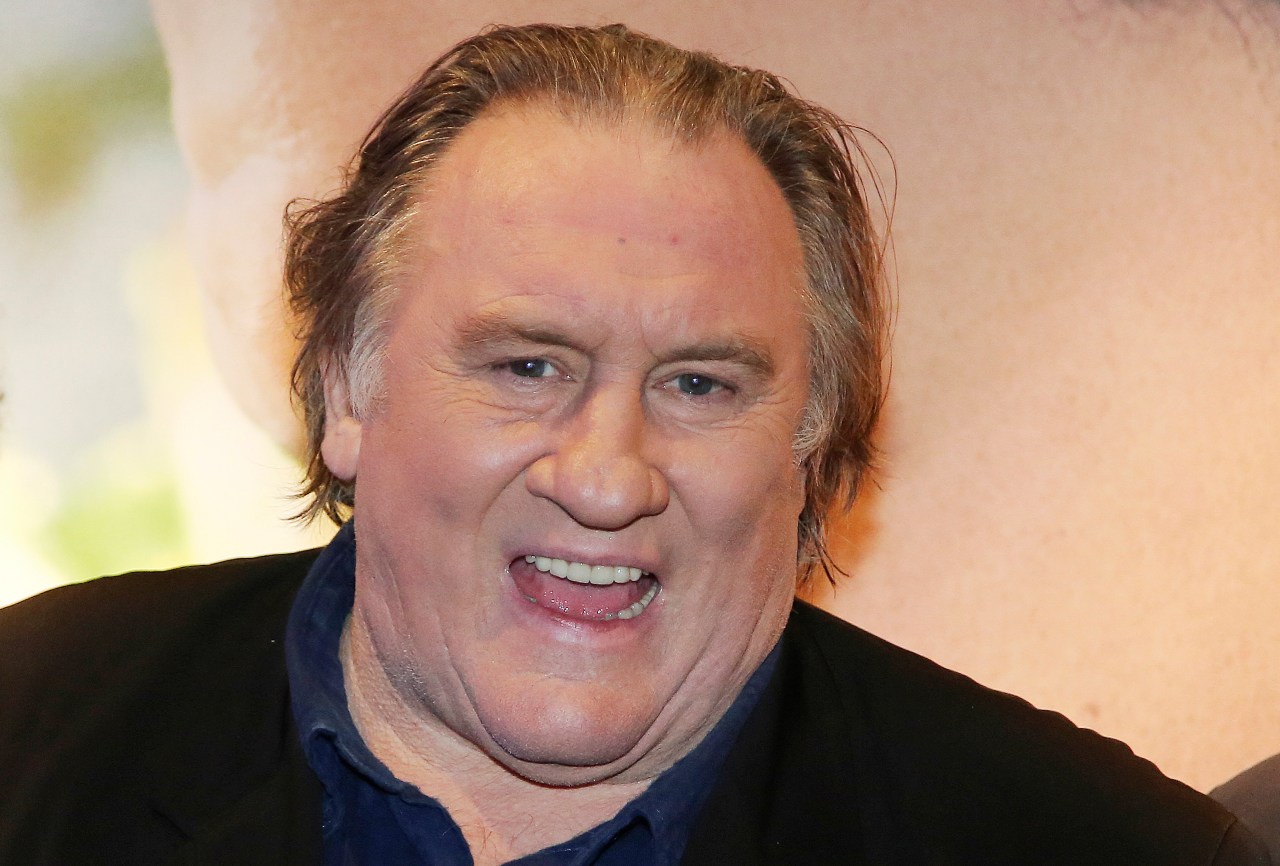 PARIS (AP) The Paris prosecutor’s office said on Tuesday that French actor Gérard Depardieu was charged in December with rape and sexual assault after authorities relaunched a 2018 investigation which was initially dropped.

The office told The Associated Press that Depardieu was not being held when he received the preliminary charges on December 16.

The prosecutor’s office addressed the charges after the case leaked to French media.

French media said the charges relate to allegations made by an actress in her twenties dating back to 2018. An initial investigation against the star was dropped in 2019 due to lack of evidence, but was subsequently revived.

French newspaper Le Parisien and broadcaster BFM TV said the woman alleged that Depardieu assaulted her on August 7 and 13, 2018 at her home in Paris. The two met when Depardieu led a master class at his school, BFM TV reported.

Depardieus attorney Herv Temime was not immediately available for comment, but he previously said the actor absolutely denies any rape, any sexual assault, any crime.

Depardieu, 72, is one of France’s best known and most controversial stars.

Before crossing the Atlantic to star in Green Card, ”Depardieu played a variety of roles, ranging from Jean Valjean, the thief turned saint in Les Misérables, to Christopher Columbus.

In 2014, he starred in Welcome to New York, the film based on the life of Dominique Strauss-Kahn, the former director of the International Monetary Fund who was accused in 2011 of sexually assaulting a maid. hotel.