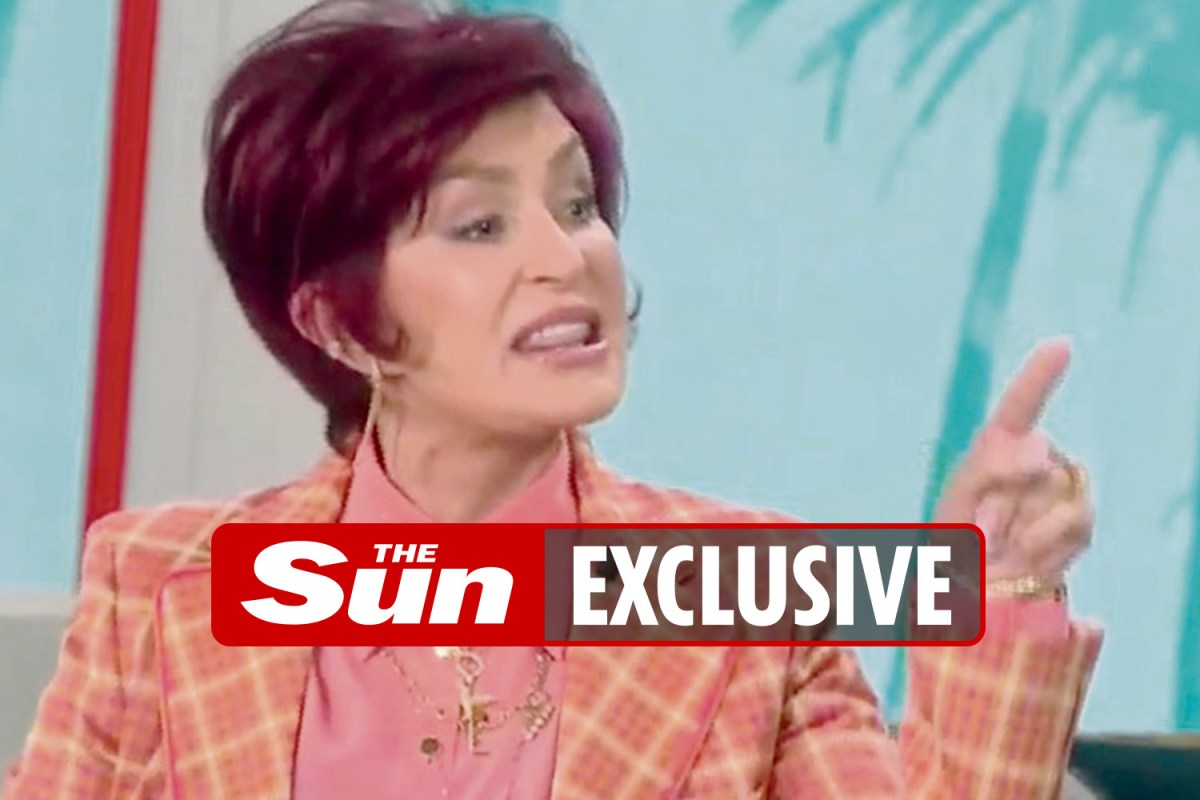 UNDER-FIRE star Sharon Osbourne has said American television chiefs will have to pay her tens of millions if they want to force her to quit.

Sharon, 68, has been struck by a series of allegations of racism and abuse over the past week that have seen her TV show The Talk take off amid an investigation.

The problems started after Sharon defended Piers Morgan on the air following his comments on Meghan Markle on Good Morning Britain.

During the heated discussion, Sharon attempted to fire her co-star Sheryl Underwood, who accused her of supporting Morgans’ racist stance.

She then issued a lengthy apology on Twitter and said she was freaking out that she might be racist.

But former co-star Holly Robinson Peete later claimed Sharon fired her because she was too ghetto.

Sharon is also said to have made racist slurs about Asian-American co-host Julie Chen.

Sharon, married to rocker Ozzy, 72, has denied all allegations, but The Talk was put on hiatus by CBS during their investigation.

And Sharon insisted she wouldn’t quit, telling her friends she would only quit if she got an eight-figure payout.

A source close to her said: She is furious at the many accusations against her and refuses to give in to the increasing pressure to leave.

THE SON COULD SAY

Lennon, son of Liam Gallaghers, follows in his father’s footsteps by taking on a rock band

As far as she is concerned, she apologized for the on-air debate and did nothing else wrong.

She has a contract and they will have to pay her if they want her to leave and it will cost them tens of millions. If the bosses expect her to go easy on her, they have one more thought ahead.

It formed a rift behind the scenes on the show, but Sharon made it clear that she wanted to put this behind her and keep going.