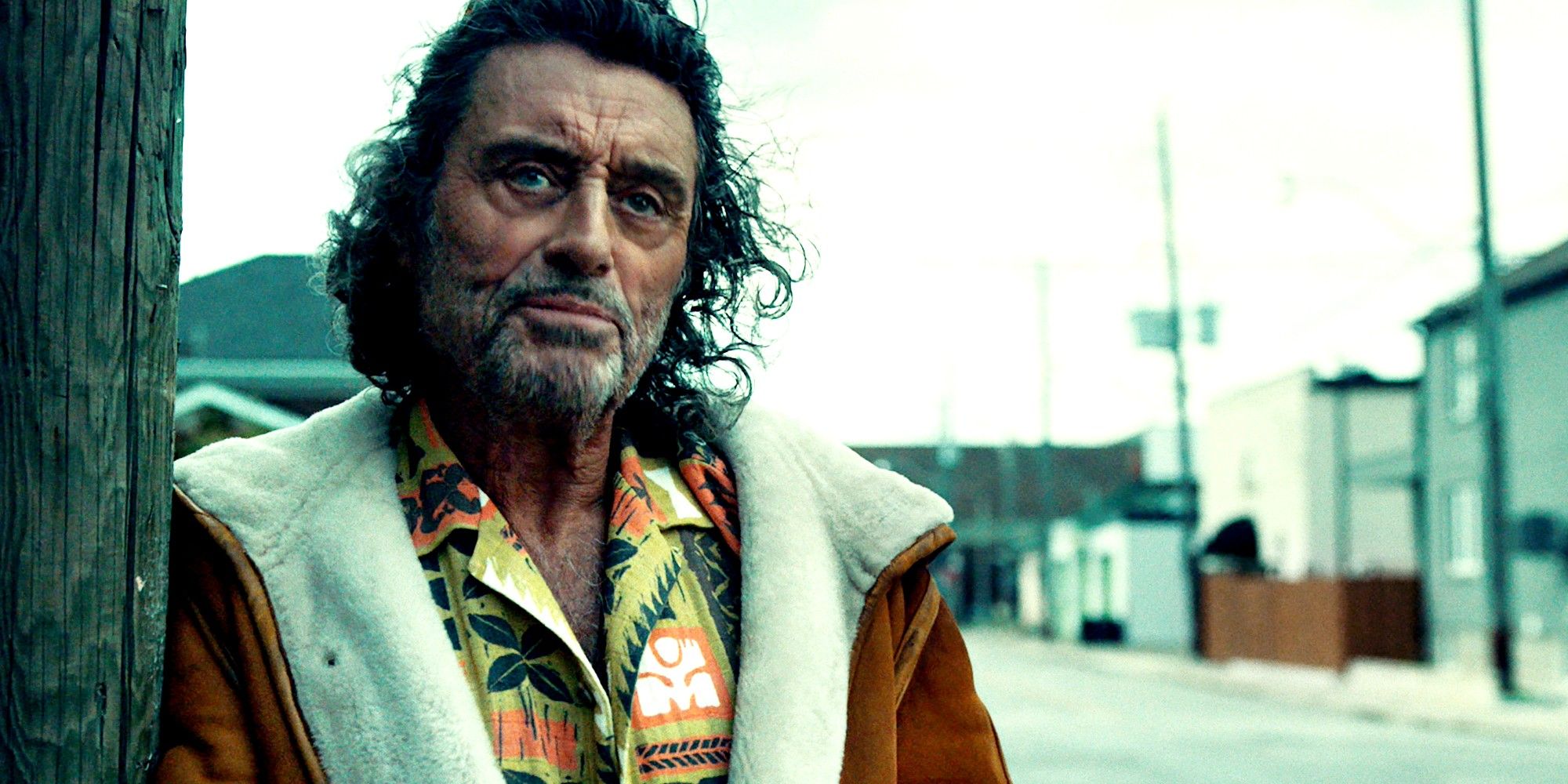 While Mr. Wednesday passed away last week, it turns out he planned the American Gods Season 3 finale long before the events of the first season.

While Mr. Wednesday passed away last week onAmerican gods, this week’s Season 3 finale proved he was far from over with his plot against the New Gods. Season 3, Episode 10, “Tears of the Wrathful Tree,” is about Wednesday’s vigil; however, this is far from a peaceful burial, especially for Shadow Moon.

As per their original arrangement, Shadow is supposed to be part of Mr. Wednesday’s vigil, although Wednesday claimed Shadow was free from his obligations after killing Tyr. Shadow strongly believes that being a part of the vigil will be the right way to become Wednesday’s successor, as the demigod has developed his own divine complex, wanting to be a better leader than Odin has ever been.

For this reason, he voluntarily attaches himself to the World Tree, as Wednesday did centuries ago. Although this is a test of endurance for a god, this act would kill a human. As a demigod, it could go either way for Shadow, but he believes he will follow in his father’s footsteps; however, it appears Wednesday was hoping for Shadow’s death.

Tied to the tree, Shadow suffers from thirst, hunger, visions, and possibly bodily harm, as the branches choke and stab him. It is in the midst of this that he has a vision where he is back on the plane from Season 1, Episode 1. This is where he first meets on Wednesday, and although the god repeats some of his lines from their initial meeting, things are clearly out of place, with Mabel’s pie filled with loot and the top compartment raining teeth on Shadow.

The chair screen in front of Shadow also reads a video of when Wednesday was disguised as an older woman from Season 3, Episode 1, and at the time, told Shadow how Wednesday was nothing more than a crook and a liar. While Shadow initially thought it was only Wednesday to try to reach him, it turns out that Wednesday was outspoken about who he was for his son.

Wednesday finally admits to Shadow what his real plan is for his son after revealing to him that they are both trapped in a space between life and death; however, it doesn’t appear to be the purgatory Laura Moon was sent to earlier in the season. Apparently, Wednesday’s plan was for Shadow to sacrifice himself on his behalf, as a willing sacrifice by his son would likely make Wednesday all of his glory.

He’s been planning this since before Shadow was born, which is why Eugenia, the midwife at Shadow’s birth, separated Shadow and her mother on Wednesday. She even told Bilquis that she was afraid Wednesday would destroy Shadow, and it appears to be.

Mercredi knew that it would be difficult to win Shadow’s love, especially since he’s been away most of his life and turned everything upside down for Shadow after meeting him. While Shadow is far from the god of war that is Odin, he has developed a god complex, yearning to be in power and make a difference.

This is why he willingly risks his life during the vigil, as Shadow believes there is a chance that it will make him the god he wants to be. Sadly, Shadow’s sacrifice is intended to make Wednesday the god he once was, with the world tree swallowing Shadow and Wednesday’s corpse vanishing. Even Mr. Ibis, who watches it unfold, remarks that it may be the start of something far worse than the death of the old gods, but the season ends there, leaving allies and Wednesday viewers to wonder what the Allfather has in reserve after Shadow’s sacrifice.

KEEP READING: American Gods: Mr. Wednesday must embrace his God of War roots for the shadows


Caitlin Sinclair Chappell is a feature film writer and junior editor for CBR. After graduating from Lewis & Clark College, with honors in rhetorical and media studies, she worked as a film school director and assistant director. She is a tea enthusiast, horror fanatic, and comic book lover, working as a freelance comic book writer while developing her creative writing.

Did Claudia Conway survive the first round of Hollywood Week?