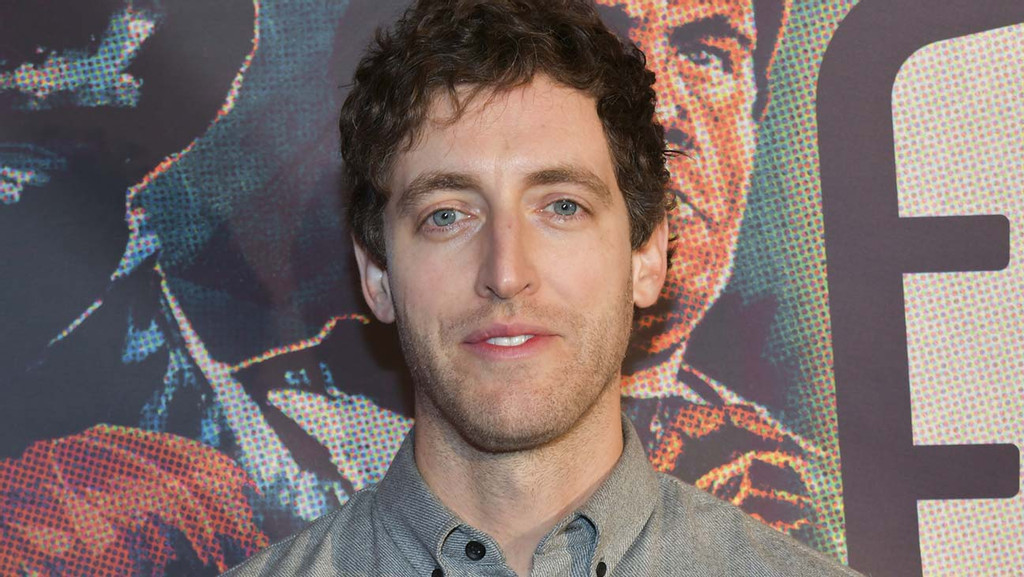 
In a report from Los Angeles, the actor is accused of groping a woman in front of his friends and several employees of the Cloak & Dagger nightclub, whose co-founders are in turn accused of ignoring the complaints.

Actor and comedian Thomas Middleditch is accused of sexual misconduct at a now closed Goth nightclub in Los Angeles in 2019.

The Los Angeles Times Sunday posted a report about Hollywood club Cloak & Dagger in which nearly 10 women including four former staff accuse Adam Bravin and Michael Patterson, co-founders of the now-closed Cloak & Dagger club, of turning a blind eye to sexual misconduct among members from the club as well as to its many music festivals.

Among the charges are those against Middleditch, who erupted with his role on HBO Silicon Valley and now starring in the CBS freshman comedy B Positive.

In the report, Hannah Harding details the alleged incident at the “LGBTQ-friendly, members-only club,” at which a typical night saw “ performers perform[ing] weird and sexually charged ceremonies every week backstage at Pig ‘N Whistle, “according to the LA Times.

On the night of October 22, 2019, says Harding, Middleditch approached her on the dance floor and did what the Times described as “obscene sexual overtures” towards her and her girlfriend. After she refused, he “kept chasing her, groping her in front of his friends and several employees, including the club’s COO, Kate Morgan.” Times reported.

Morgan told the Times She asked his bosses, Bravin and Patterson, to kick him out and ban him from the club, but they “fired” him.

Meanwhile, Harding showed direct messages from Middleditch on Instagram to the Times in which the actor wrote: “I had no idea my actions were so strange to you. … I’m so ashamed that I made you feel uncomfortable.”

Harding also alleged that she saw Middleditch grope another woman in the club after complaining. She says Bravin contacted a week later, but insinuated she was wrong.

“Adam called me” to be sure and get a second opinion on him “because they didn’t trust my story in the first place. They cared more about famous people in their club than about the safety of women.” , said Harding.

A representative for Middleditch declined a request for comment to Times; Hollywood journalist also contacted representatives of the actor.

For their part, Bravin and Patterson issued statements to the Times by email. “As far as I know, they have reported every incident to us and to my knowledge we have addressed every issue brought to our attention,” Patterson said. Bravin added: “Our goal from day one was to create the safest space possible.”

Bravin and Patterson announced their club was closing in January, shortly after the Times said he contacted the allegations.

Maren Morris celebrates the first birthday of her son Hayes