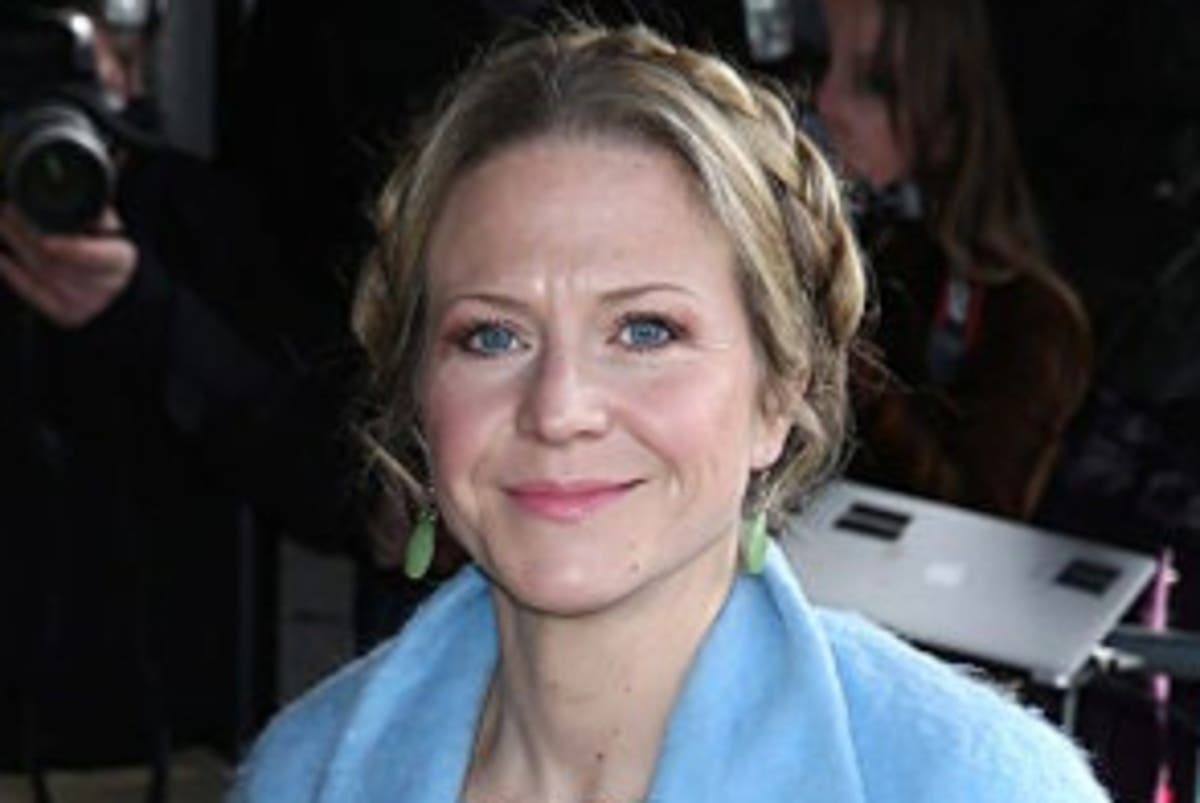 The 44-year-old actress, best known for playing Linda Carter in EastEnders, shared the happy news with her husband Paul Stocker in OK! Magazine.

The couple – who are already parents to son Freddy, nine, and Gene, four, will welcome the child in August.

Speaking to the magazine, the star said she has wanted another child for a long time.

However, she admitted that IVF had been a rollerblading trip.

Bright had her first son naturally, with her second an IVF baby.

After failed pregnancy attempts with two of them, success with the final embryo means the couple are now expecting their third child.

Speaking about the decision to have another child, she said: It has nothing to do with boys not being enough, they absolutely are. It’s just that I never felt like I was done.

I’ve always been itchy, longing for more. My husband and I went around in circles for a few years deciding whether or not to just go for the third.

I have a demanding full-time job and the reality of having a baby and toddler in all of this is overwhelming, and we weren’t quite ready.

She continued: But I had such an emotional attachment to these embryos. I know they are cells, but they have the potential to be another gene! I couldn’t let go.

Eventually we decided to move forward at the end of 2019 … then Covid-19 came along.

The actress, a season 13 finalist of Strictly, said the pandemic has left the couple wondering if having another child is right.

I felt like the rug had been pulled out from under me, she said. Suddenly Paul and I were having conversations about not having more children. It was all so uncertain.

But at the end of the first lockdown, we did a full 180. Having this precious time at home with our boys, doing simple things, we knew we had to try to make it happen.

We therefore waited for the reopening of the clinics and started a transfer of frozen embryos, less invasive than the initial IVF and only involving the implantation of the embryos.

Speaking of when she took a pregnancy test and found out she was expecting, she said: I ran downstairs to Paul. I stood there really crying and he couldn’t understand a word I was saying! It took my breath away.

I knew this was my last chance, so the fact that it was positive was incredibly wonderful. A truly wonderful and crazy moment in life.